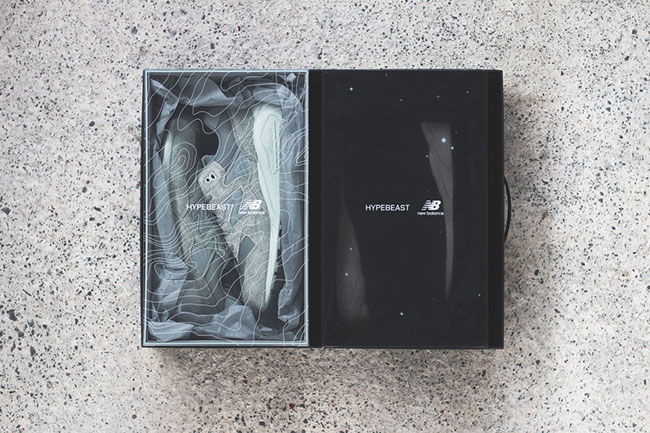 Here are some more details from the press release:

“Channeling the imageries of overgrown abandoned buildings that forever captivates curious explorers, the earth-inspired MRT580HT dons a suede upper with shades of earthy green that blends seamlessly into places where urban meets nature. Reflective details on signature N-logo and heel tab keep visibility high when venturing into the dark, and an insole with map contour line pattern echoes with the “earth” theme.

The MRT580DH, inspired by space exploration, is mysterious as the final frontier with a re-engineered black upper atop a white midsole, and splatters of white that conjure the image of stars. Made from laser-cut panels with a matte finishing, the shoe looks and feel futuristic. Both models feature REVlite midsole cushioning that makes exploration effortless.”

The Hypebeast x New Balance 580 Land & Space Pack will release on August 6th at Hypebeast.com. There will be a second release that will take place at more retailers on August 13th. 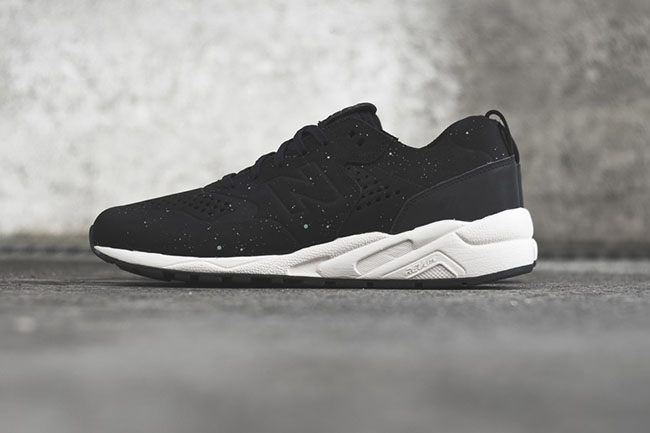 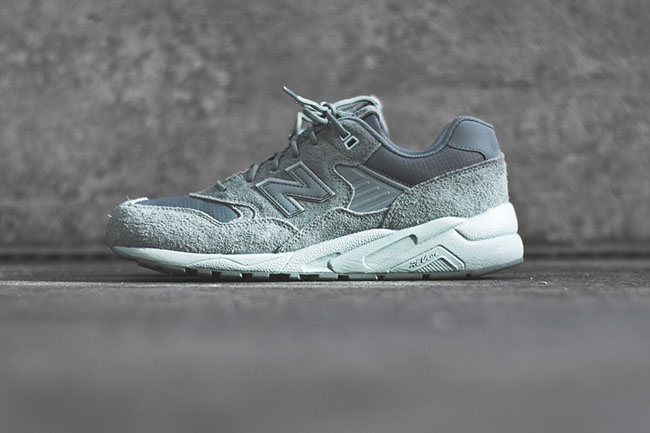 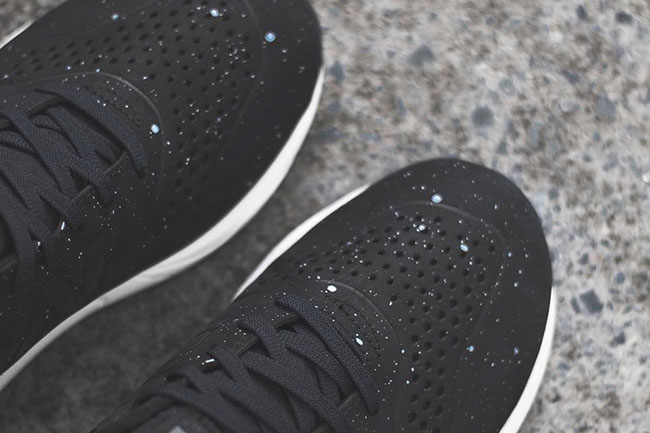 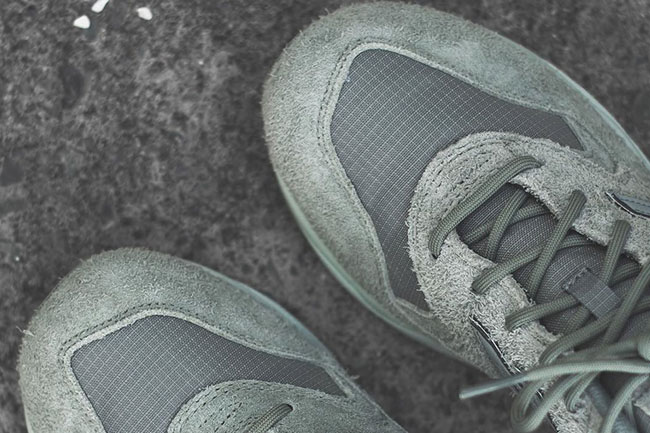