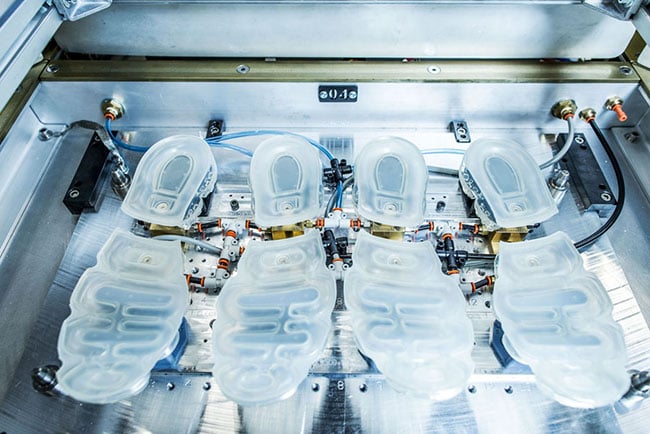 Nike has released a video showcasing how Nike Air Bags are made. Titled ‘Fresh Air From Oregon’, the video takes us inside the Nike’s Air Manufacturing Innovation facility to go over the process.

In 1977, an inventor named Frank Rudy presented a crazy idea to Phil Knight: placing air bags inside shoes. Phil went for a test run, and Nike never looked back.

Over the last 30 years, no technology has become more synonymous with Nike than Air. From the Tailwind to the new VaporMax, it’s a pioneering idea that transformed the industry — and established Nike as a leading innovation company.

A short walk from Nike’s World Headquarters, in Beaverton, Oregon sits one of two facilities that has invented, re-invented and perfected Air. The Nike Air Manufacturing Innovation building, and its counterpart in St. Charles, Missouri have created a combined 3.5bn Nike Air units. It takes a workforce of 1,300 highly skilled people, running around the clock, to make it happen. Each of them plays a critical role in fine-tuning Air technology to deliver precision performance, at a microscopic level.

With the new Nike Air VaporMax, that future is already here today. It delivers on our most daring dream: helping every athlete feel the unparalleled sensation of walking on air. Every VaporMax air unit is built in Beaverton, Oregon. 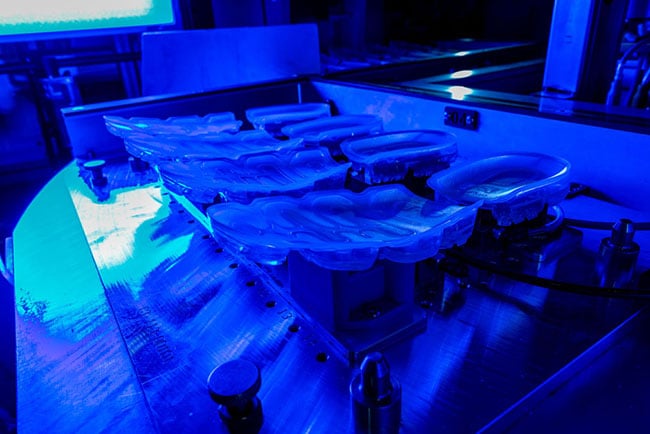 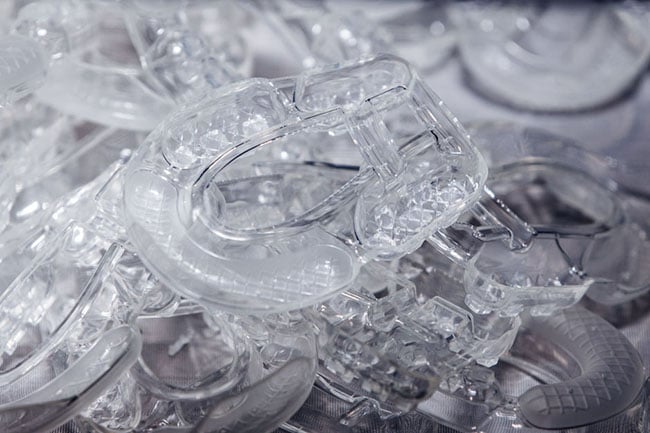 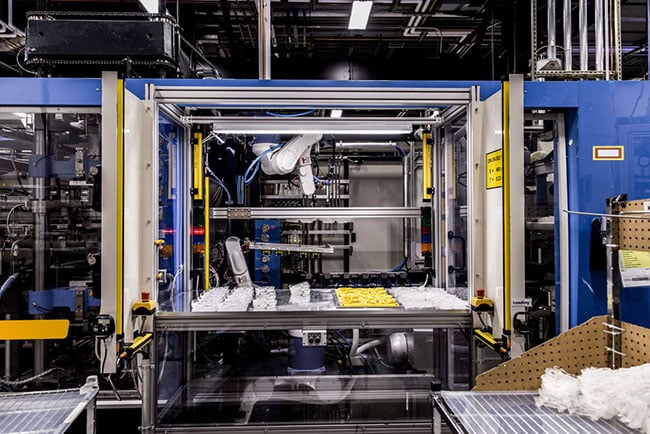 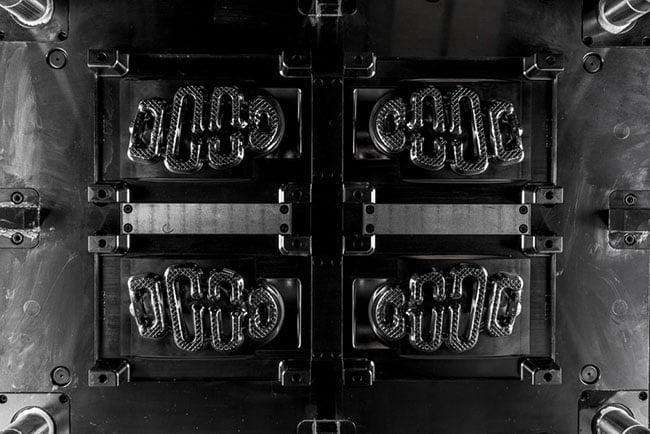 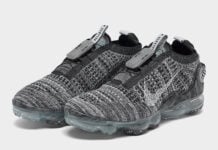 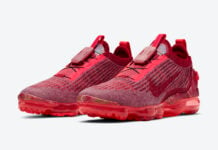 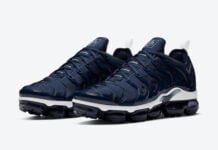 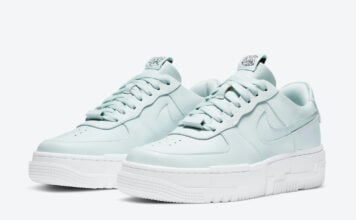