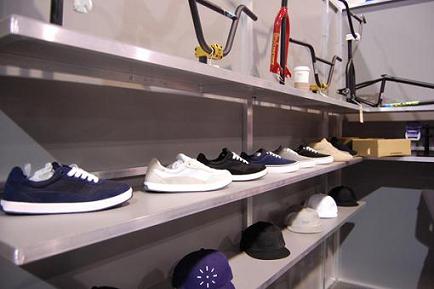 There is a new shoe line by the name of Hour for BMX and skateboarding enthusiasts. Hour is under the parent company One Eighty, which also umbrellas Volume Bike Co and Demolition bike parts.

The first three models to debut consist of the Analog, Digital and Tourbillon. Each pair is named after watch technology with the Analog being the least costly model and the Tourbillon being the most luxurious. Design inspiration came from many different areas, most notably automobiles, art, athletics, casual and of course, bicycles and skating.

Hour’s first release will consist of the Analog, set to drop March 15th for $50. The Digital will be next in line starting April 15th at a retail price of $60. Last but not least, the Tourbillon is set for May 15th retailing at $70. Hour retailers have yet to be announced, but stay tuned for more information. 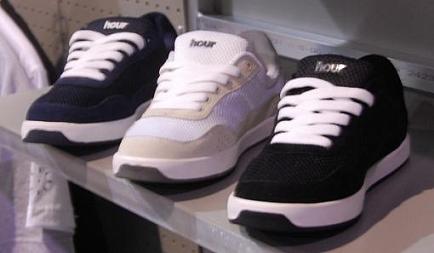