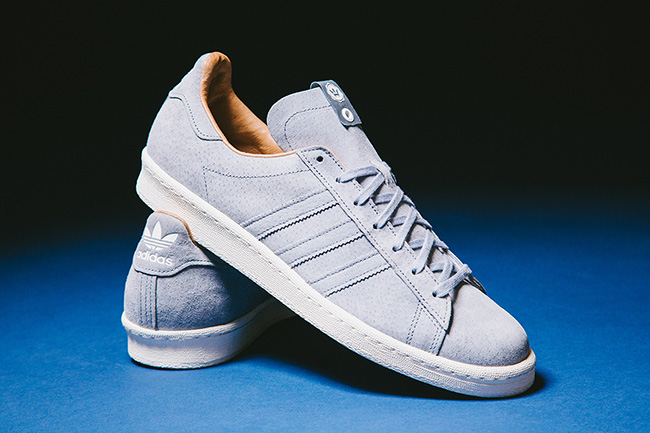 After the recent announcement of Highsnobiety collaborating with adidas using the adidas Ultra Boost, it appears they have one more release set. The second model will be the adidas Campus 80s.

Like most classic models, the adidas Campus 80s received it’s start on the basketball court but evolved to a lifestyle silhouette. This collaboration will use glove leather through the uppers while done in Grey. Other highlights include Tan leather covering the liner, White midsole and Highsnobiety branding on the right tongue.

The Highsnobiety x adidas Campus 80s will first release from Highsnobiety on April 2nd. A wider release will take place on April 9th, 2016 at No. 42 Paris, No. 74 Berlin and other select adidas Consortium locations. Retail price is set at $120 and you can get a closer look at this collaboration by scrolling below. 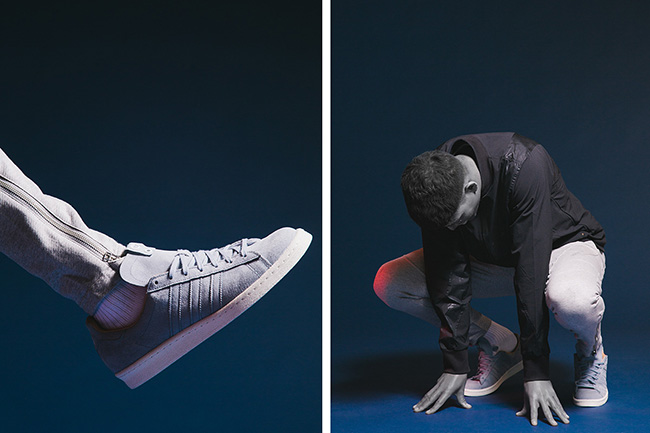 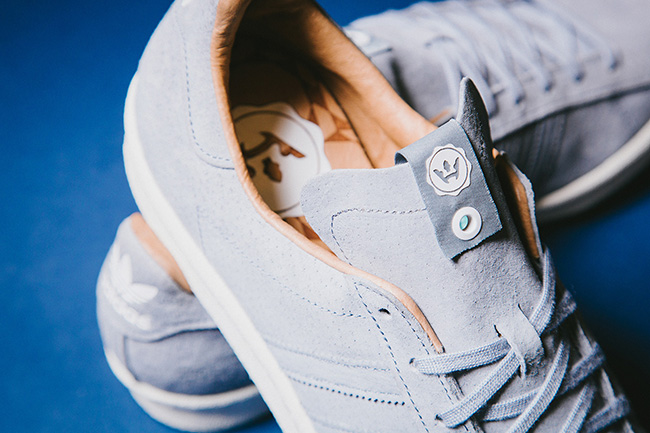