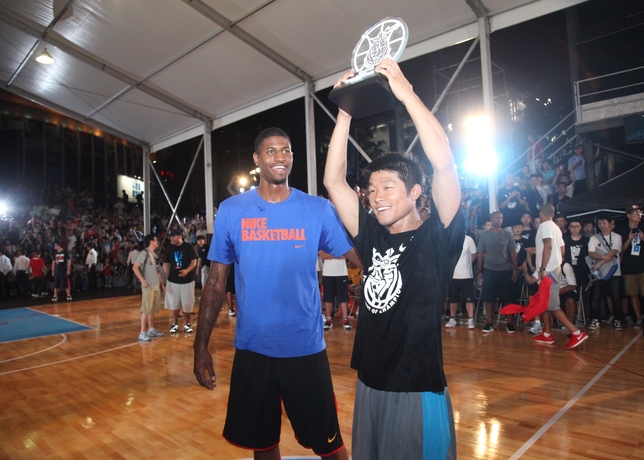 Aside from the slam dunk showcase, Nike+ trial zones were set up for festival attendees to experience how “information is motivation.” Rudy Gay and Paul George also stopped by the trial zones to check out the action.

Next up: A Live Dunk Showcase in Berlin on Aug. 27. LeBron will serve as the official judge for the Nike+ Global Dunk Showcase Finals. 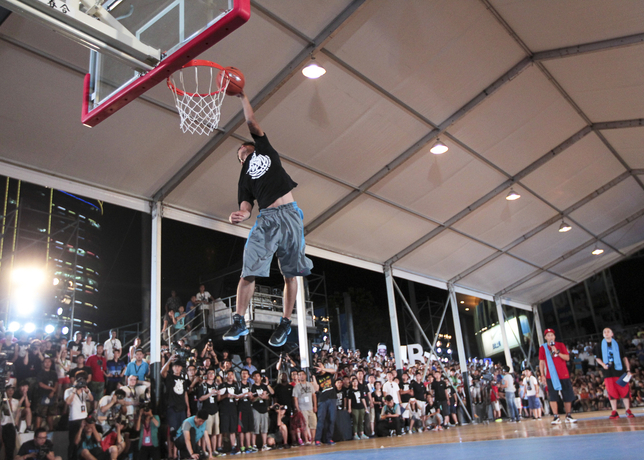 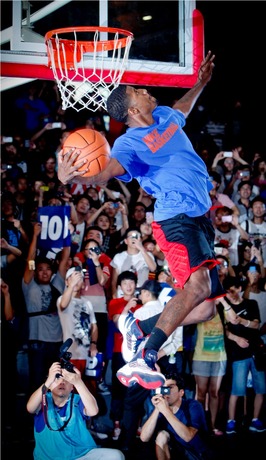 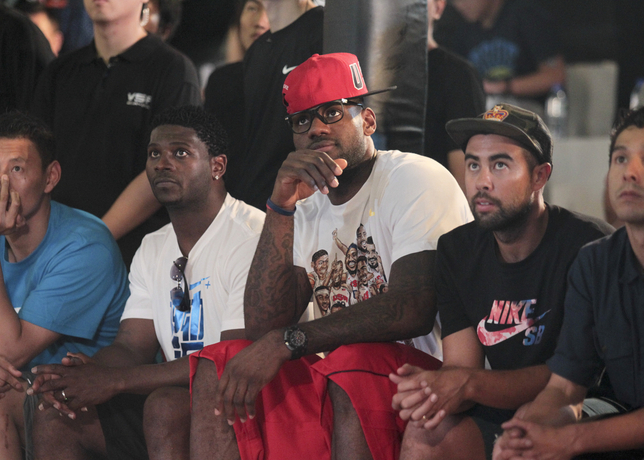 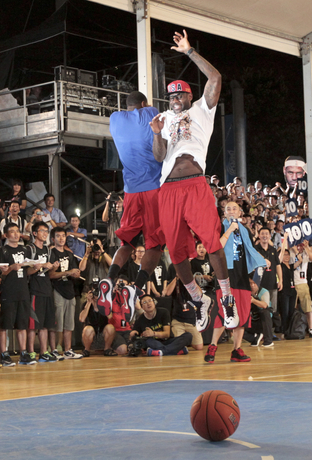 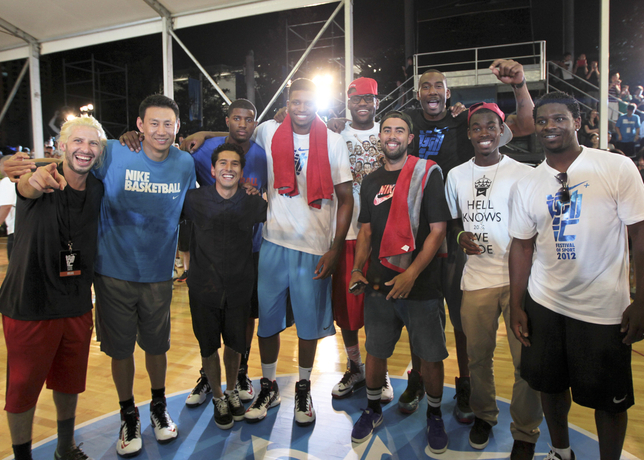 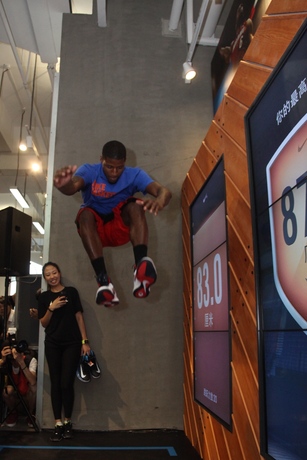 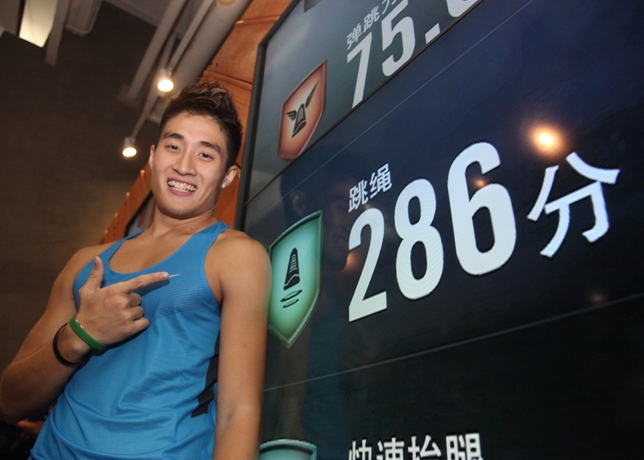