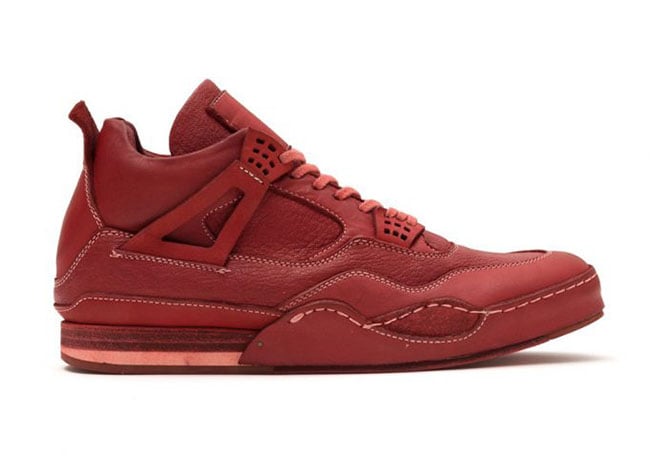 Hender Scheme is also in the works of celebrating Dover Street Market Ginza’s 5th Anniversary which is going down this month. They have created two models which resembles that of the Air Jordan 4 which is done in all Red and all Black.

Hender Scheme has once again built these two Air Jordan 4 like models with their drum dye techniques. In addition, the high end construction and look is dressed in entirely Red or Black on the base, laces, midsole, stitching and even the outsole.

The Hender Scheme Air Jordan 4 models won’t be the only model releasing. Also dropping is the adidas Microspacer, Superstar and Reebok Alien Stomper. The Hender Scheme collection is scheduled to release on March 18th, 2017 exclusively at Dover Street Market Ginza. More images of the two can be seen by scrolling below. 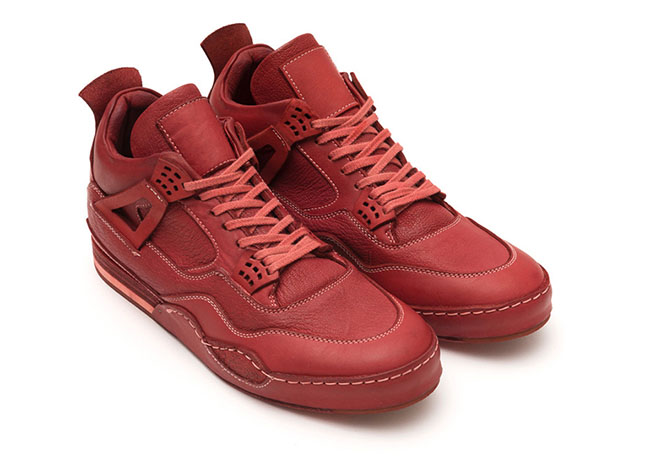 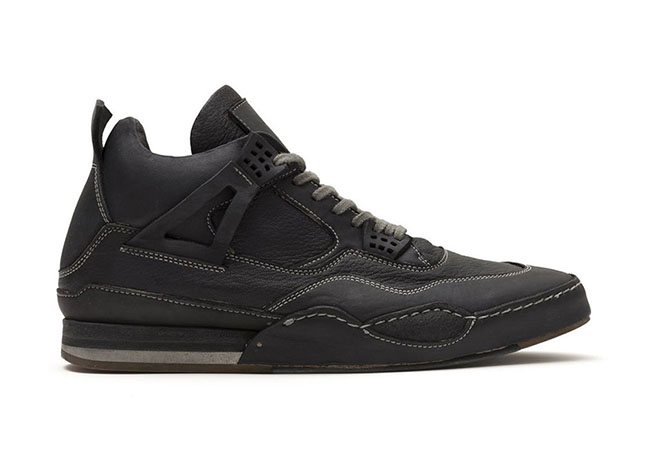 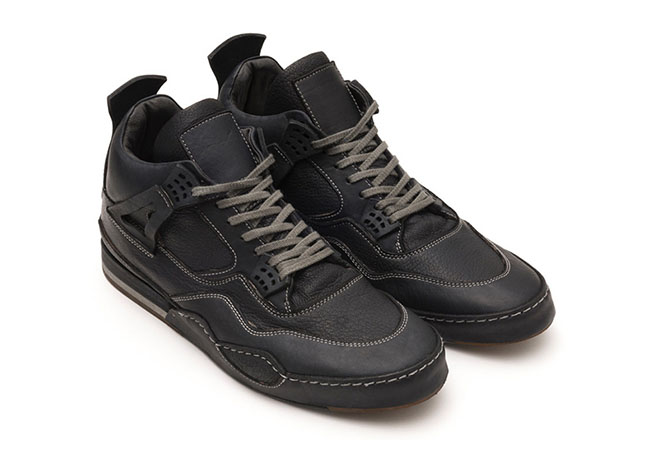