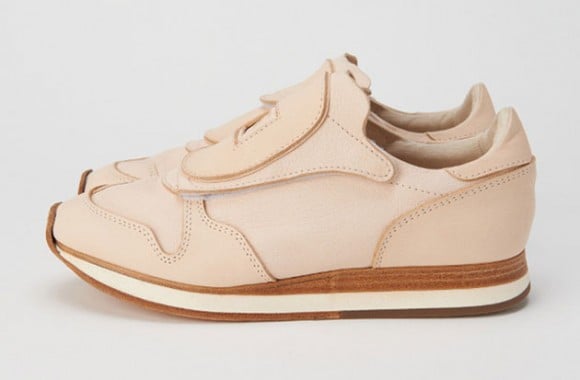 Back in 1984, Adidas released it’s Micropacer model for the Summer Olympics. The Micropacer made a big waves in the footwear industry because of it’s unique ability to calculate distance, calories burned, and average pace, using an embedded microscopic LED computer. With the thirty year anniversary for the Adidas Micropacer advancing, Japanese brand Hender Scheme remodeled the classic shoe in beige goat and cow leather. Staying true to the original sillohette, the Hender Scheme Micropacers have a coin slot on the left tongue, and a small storage pocket on the right tongue, which was meant for placing your keys into. These shoes are currently scheduled for a mid-February release at select retailers. 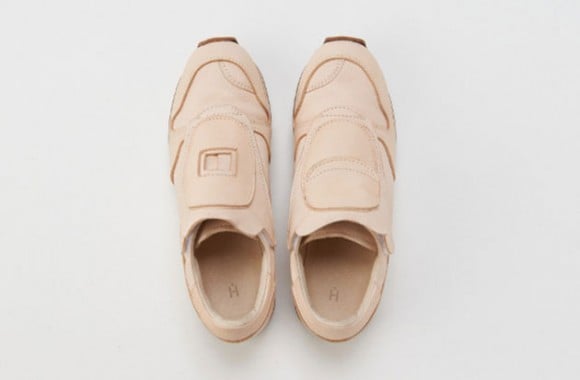