Although situated in Scottland, the Hanon shop is by no means an unknown player in the sneaker game. In fact, Hanon was even one of the shops asked to collaborate with Reebok as part of the Pump’s 20th Anniversary. This time around, Hanon has teamed up with Asics to create the GT II “Northern Liites,” a pair of sneakers that draws inspiration from the Northern Lights/Aurora Borealis, which, when seen, shows a pitch black sky turn into a show of multicolored lights during the winter season. Made up of such materials as 3M, mesh, and leather, you can enjoy the pictures of this shoe shown here. Lastly, know that come April 10, Hanon will be releasing these to the public. Then, a week later on April 17, this Hanon x Asics GT II “Northern Liites” will see a more global release from select sneaker shops all over. 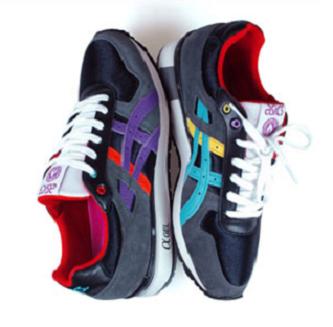 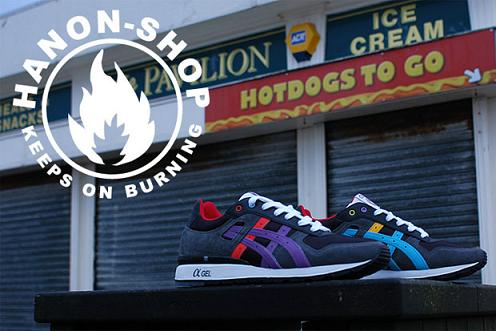