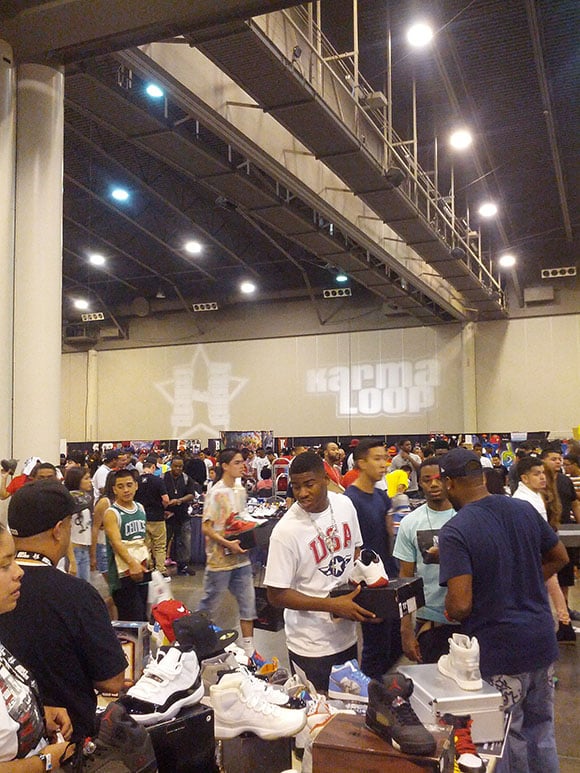 The H-Town Sneaker Summit was once again a success with kicks, celebrities, gear and more kicks, what else could you want? Doors opened at 3 after all sneakerheads with a Verizon phone were admitted a few minutes earlier as a part of the Verizon V.I.P. line. Once inside it was nothing but the livest, most exciting shoe convention there is including 2 stages, cold beverages and more shoes than MJ himself could imagine, but don’t think it was just Jordan’s everything from Asics, New Balance, Adidas, Reebok, a countless amount of customs as well as Nike basketball(Penny, Barkely, Kobe, LeBron, and KD) were all in the building. Sneaker advocates Kickasso, Jason Markk and many other big names in kicks were there raffling, trading, buying and selling products the entire time.  Houston rap legend Killa Kyleon stopped by to get a little something for himself and the always beautiful Jessica Kylie had her own booth selling her own merchandise, along with Nicki Diamonds pushing his new Trae Tha Truth tees. Pusha T performed the aftershow at Warehouse live where he tore it down and everyone left looking fresh and hype from the concert. Overall it was another top notch convention from the people at H-Town Sneaker Summit, tickets are already available for the Winter  2013 edition at the Reliant Center on November 22, 2013 so go to Eventbrite and get yours now. Also stay tuned to Sneakerfiles for all of your sneaker news and updates! 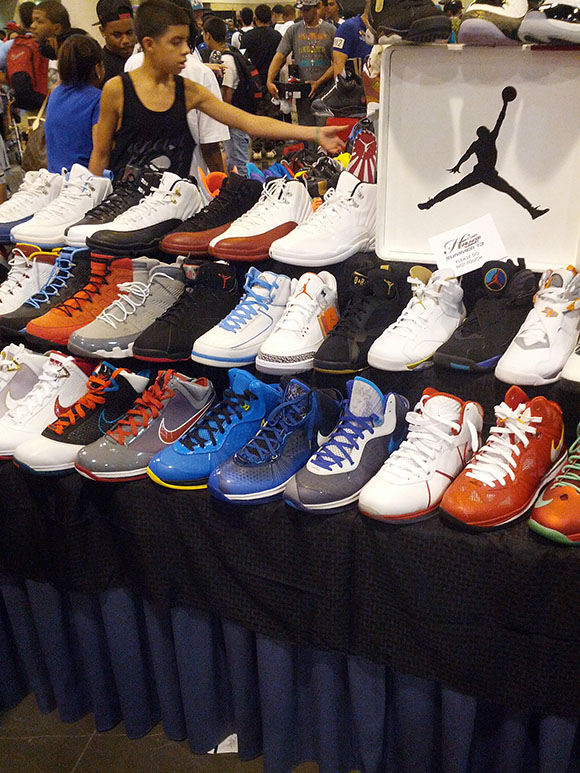 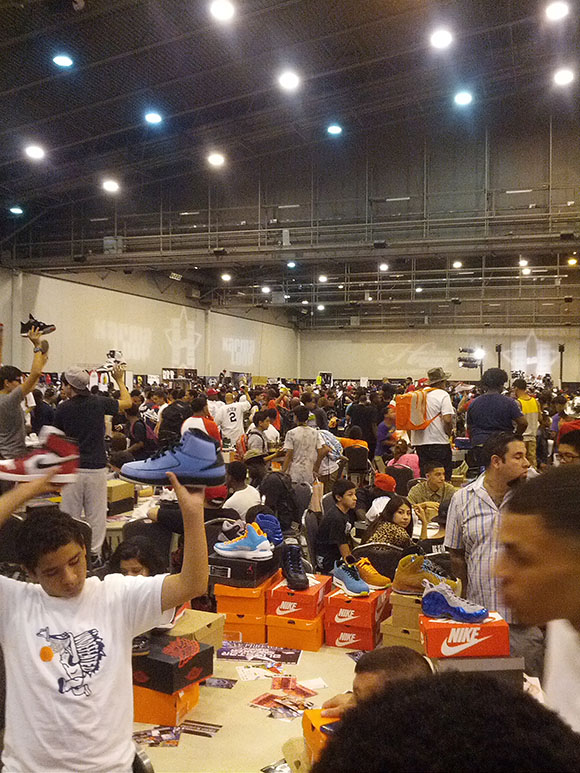 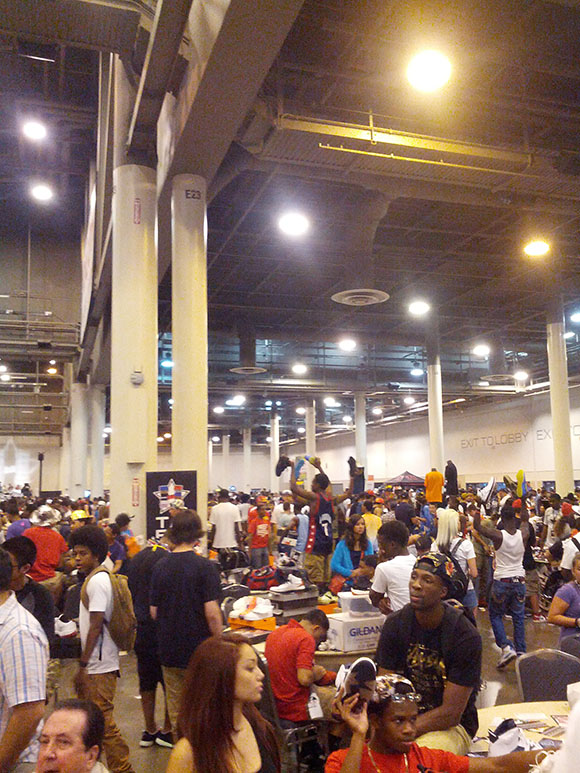 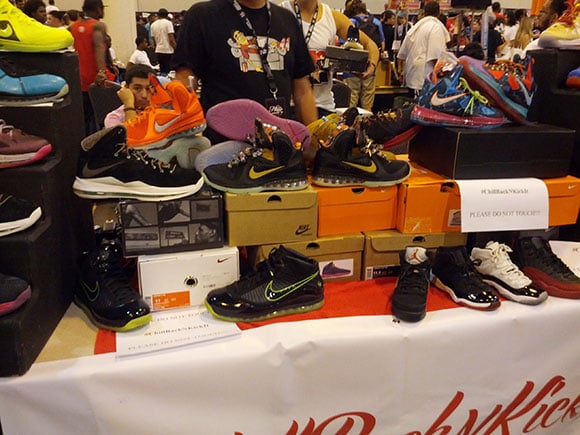 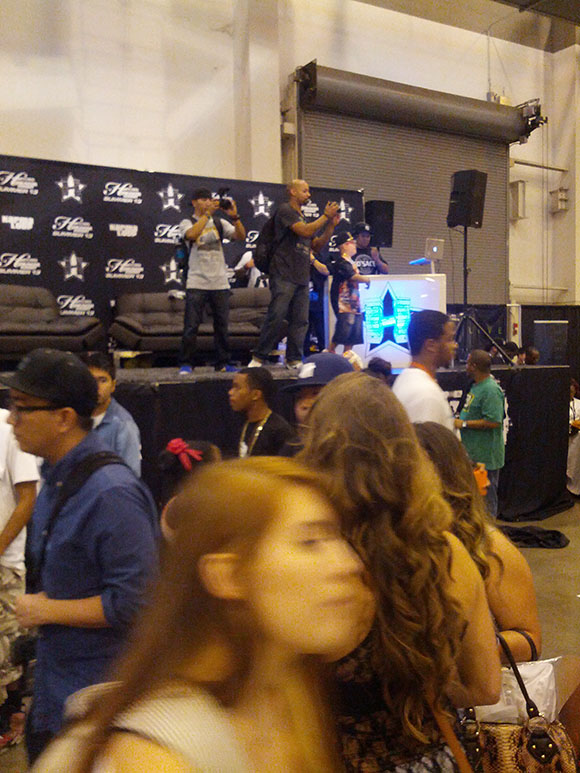 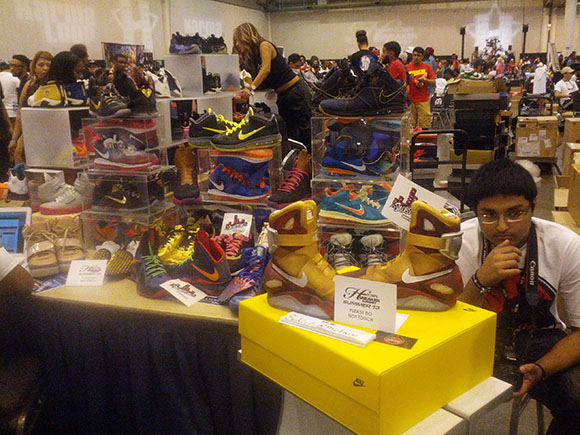 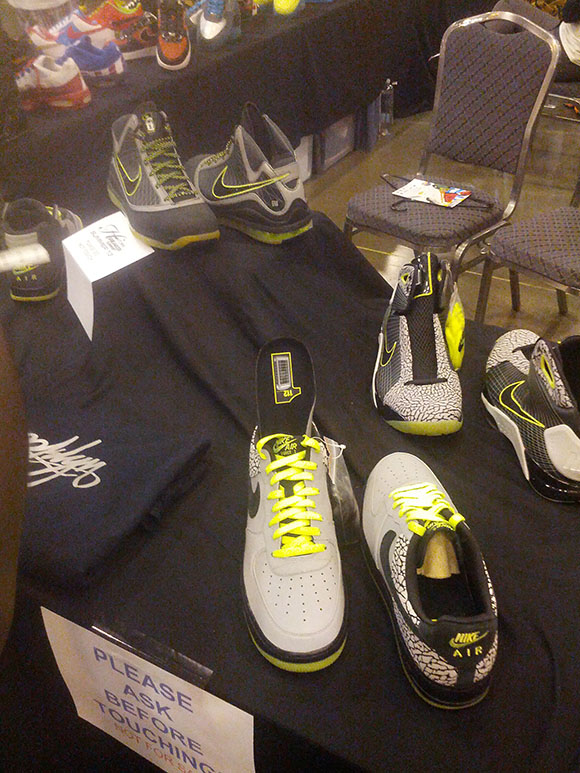