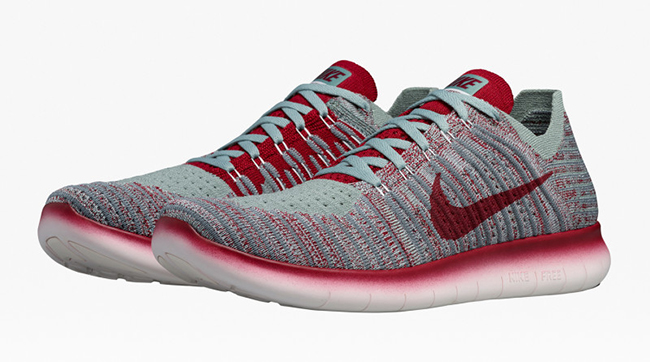 Jun Takahashi from Gyakusou, which is a fashion brand based out of Japan has another collaboration set to take place with Nike. Using the Free RN Flyknit for the Olympic Games, we bring you a closer look at the Gyakusou x Nike Free RN Flyknit.

The Nike Free RN Flyknit used in this collaboration features of course Flyknit through the uppers with a mixture of Grey and Maroon. Solid Maroon then hits the Swoosh, tongue and above the midsole while the outsole is done in White. Finishing the look is Gyakusou branding on the insoles.

The Gyakusou Nike Free RN Flyknit released first at NikeLab in Brazil on August 4th. Expect additional retailers including NikeLab locations in the states and online to release the model on August 18th. As well as the shoes, special appeal will also be available. For now, check out more images of the collaboration by scrolling below. 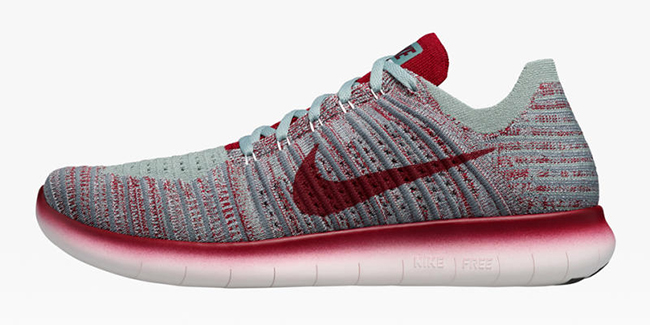 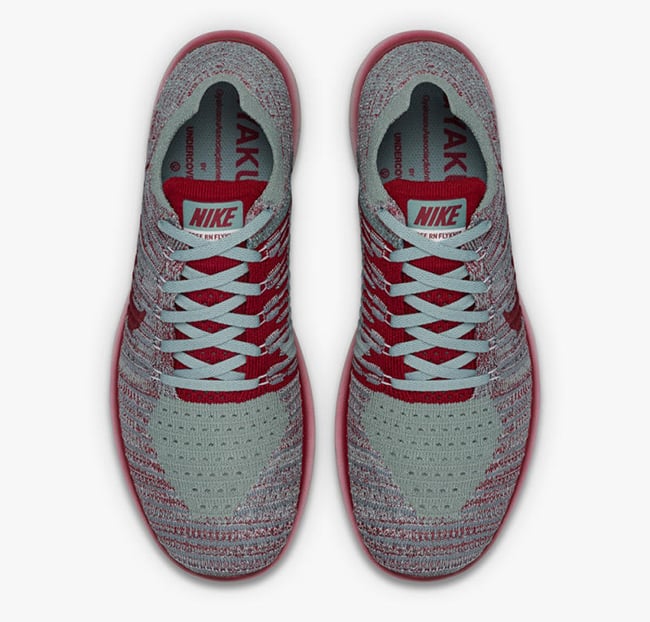