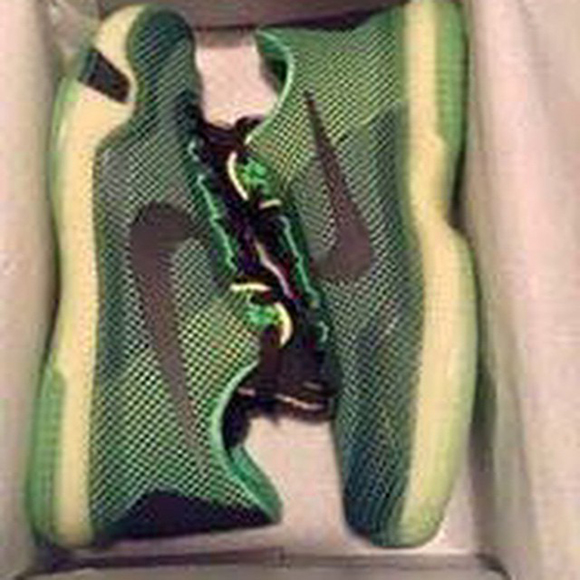 Not long ago we showed you catalog scans of some upcoming Kobe 10s. No images were included but they did give some descriptions of what’s to come. New images have surfaced of what is rumored to be the ‘Green Vino’ Nike Kobe 10. We have to apologize for the lack of quality but either way they give us some expectation of what’s to come.

While looking at what could be the Nike Kobe 10 Green Vino, which is inspired by Kobe Bryant’s age and wine as they both get better with age, it appears they match the Poison Green/Sequoia-Volt. If that is true, then we have a release date of February 14th 2015.

Keep it locked to Sneaker Files as we unveil more images of the Nike Kobe 10 including the Green Vino. 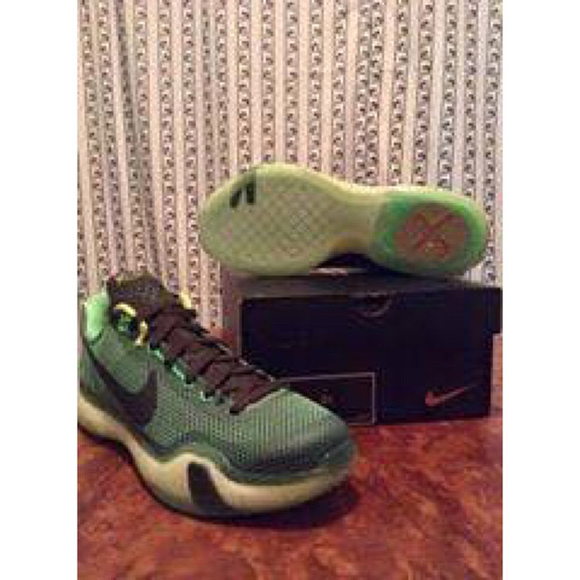