HomeAsicsAsics and Gore-Tex Connect on the Gel Kayano 5 360

Asics and Gore-Tex Connect on the Gel Kayano 5 360 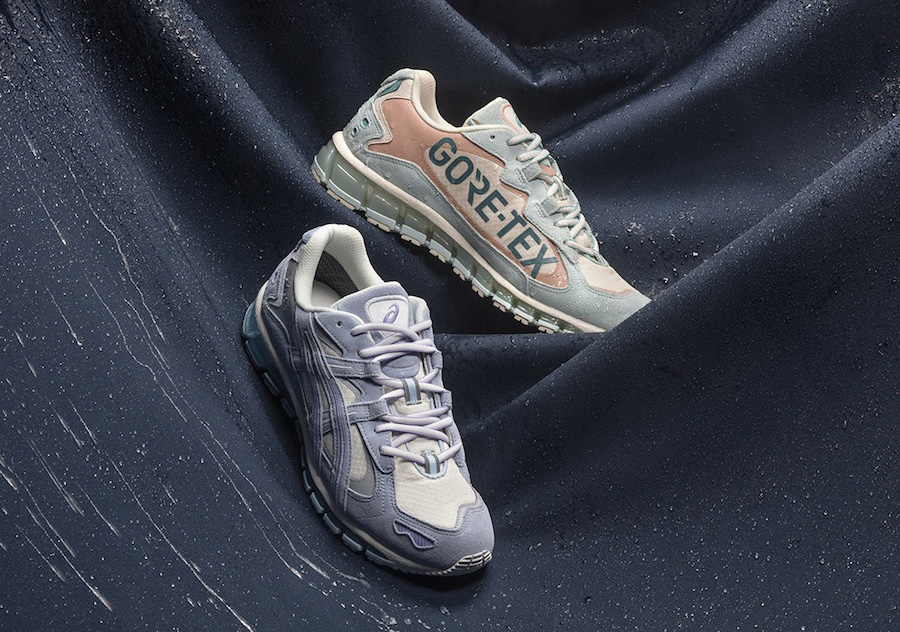 Asics is now teaming up with Gore-Tex to release two waterproof colorways of the Gel Kayano 5 360.

Looking closer, the two Asics Gel Kayano 5 360 releases feature Gore-Tex waterproof material on the upper while highlighted with large Gore-Tex branding on the medial side. Another highlight on the two is a Gel 360 sole.

You can expect both colorways of the Gore-Tex x Asics Gel Kayano 5 360 to release at select retailers like SNS and Notre first on October 19th. A global release will take place on October 26th. Retail price is set at $195 each. Below you can see additional photos for a closer look. 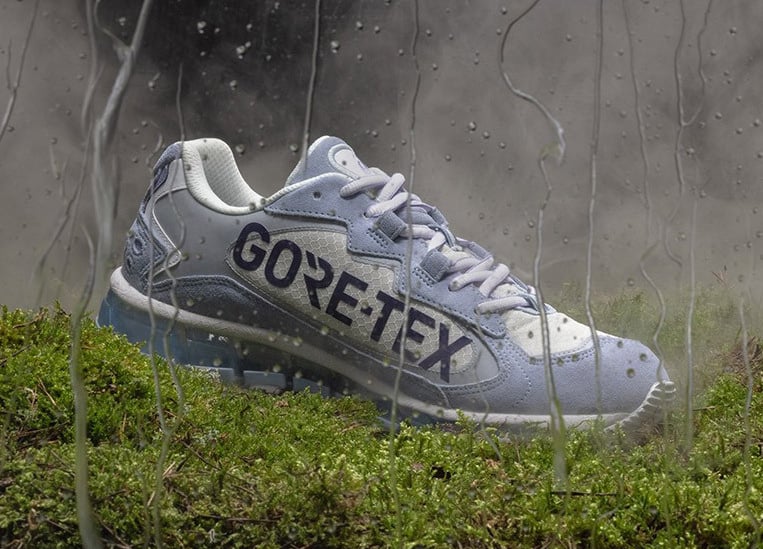 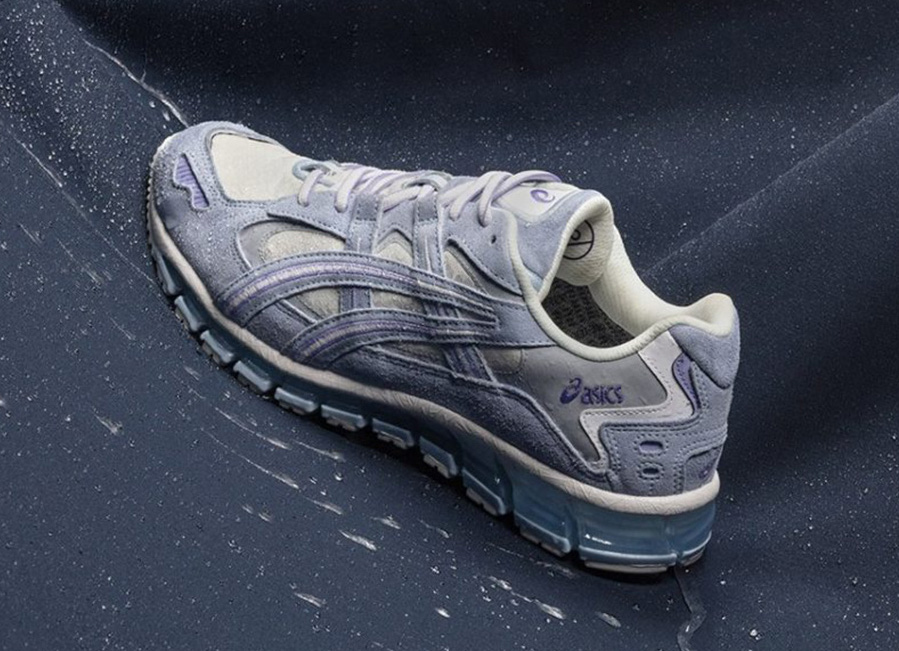 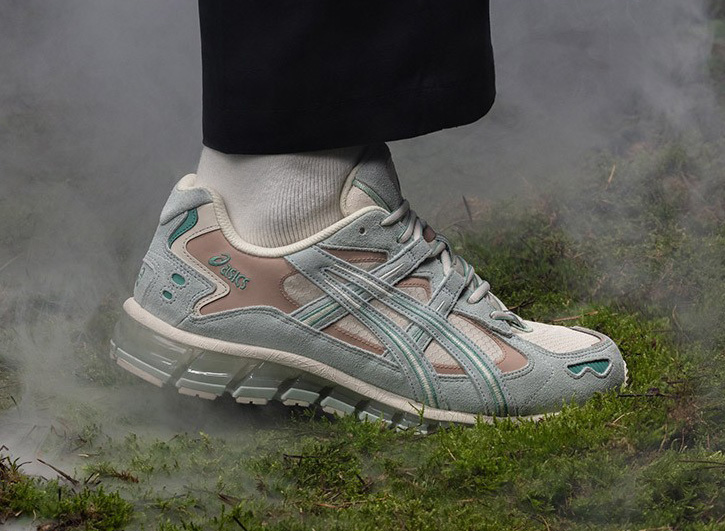 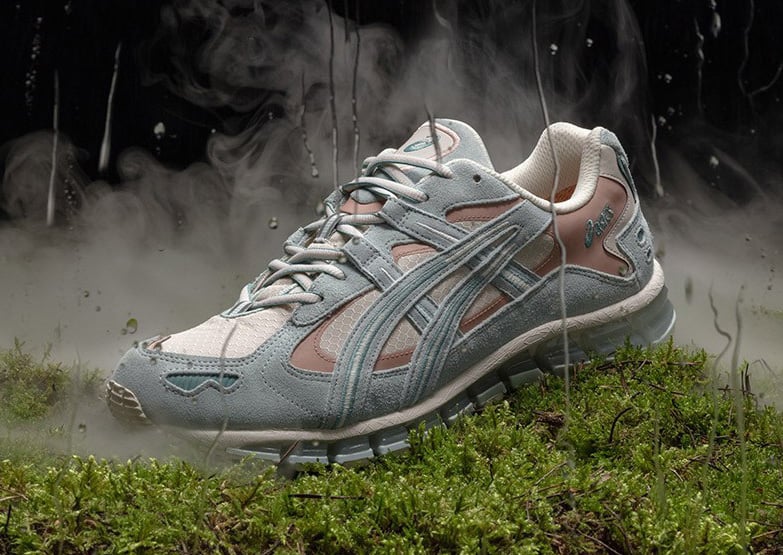 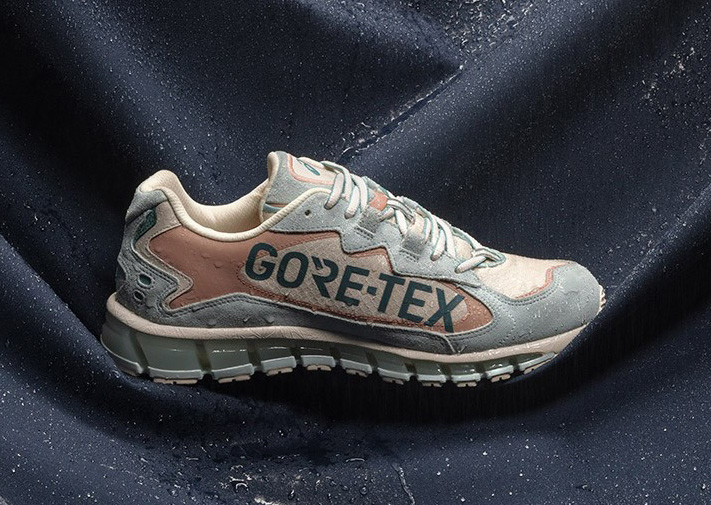