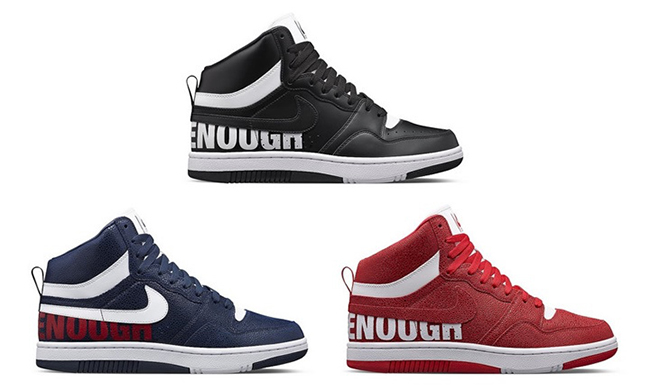 Hiroshi Fujiwara known for his ties at Fragment Design is once again collaborating with NikeLab. This time around they bring us the GOODENOUGH x NikeLab Court Force SP.

The head honcho at Fragment Design, Hiroshi Fujiwara will offer three pairs of the NikeLab Court Force SP in red, blue and black. As you can see, large lettering that reads ‘GOODENOUGH’ wraps the shoes. Goodenough is a Japanese street wear brand that was launched in 1989 by Hiroshi Fujiwara. On the blue and red models, Nike went for a stingray texture while the black comes in your standard leather.

NikeLab has yet to announce a release date for the GOODENOUGH x NikeLab Court Force SP, however DSM Ginza is slated to release the three pairs on October 15th, 2015. This should mean that NikeLab locations and online will launch the same day or follow shortly after. 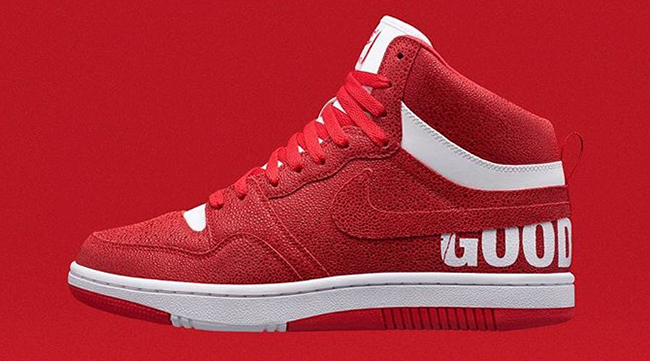 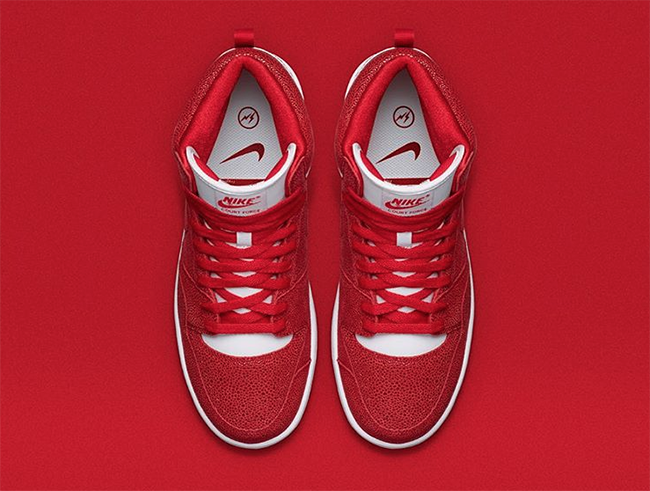