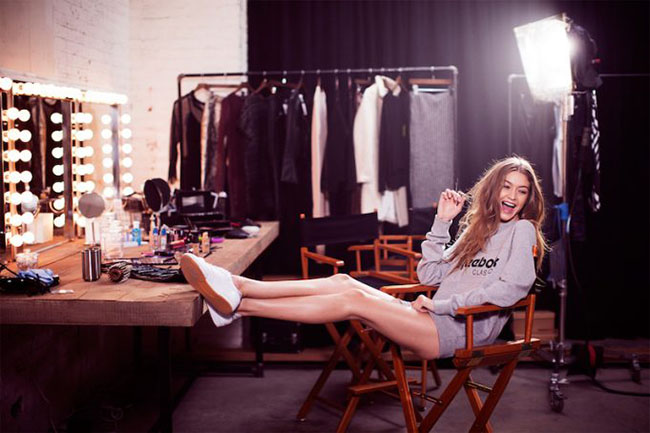 When you think of people signed to Reebok, the name that may come to mind is Kendrick Lamar, however Gigi Hadid is making a strong presence. Next up from the brand, she along with Kendrick Lamar star in the new campaign known as the Club C ‘Diamond’.

For those that don’t know, the brand has an upcoming Reebok Club C ‘Diamond’ capsule which will debut at the start of February. Gigi Hadid, who is promoting the collection in the photos is seen backstage in a dressing room wearing the Reebok Club C.

Below you can check out more images of Gigi Hadid wearing the the shoes. For those that are wanting to purchase, the Reebok Club C Diamond Collection will release at select Reebok retailers tomorrow, February 1st, 2017. You will be able to purchase straight from Reebok.com. 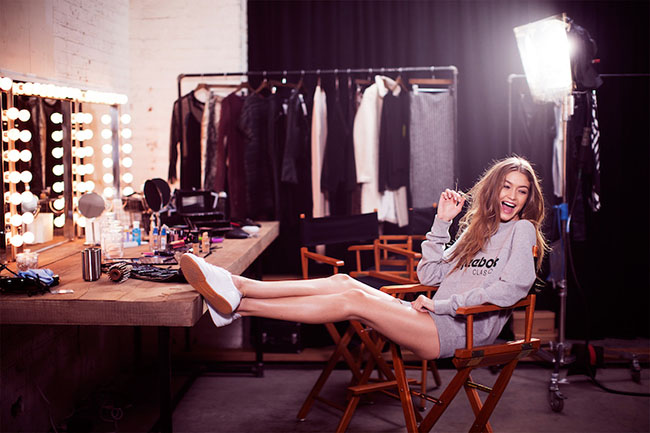 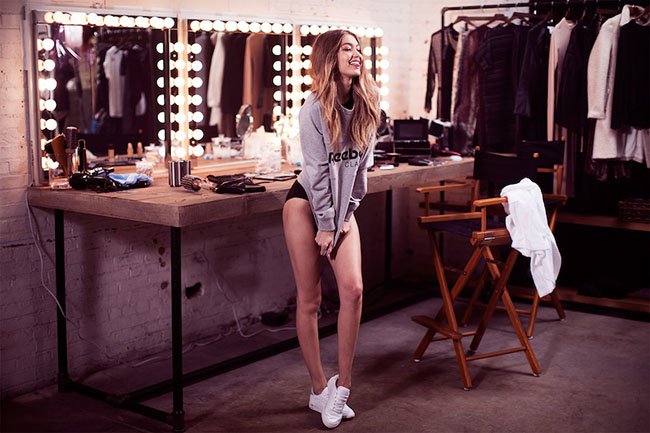 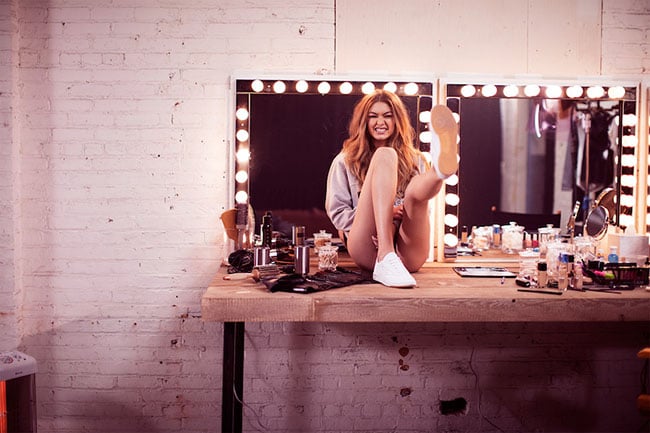 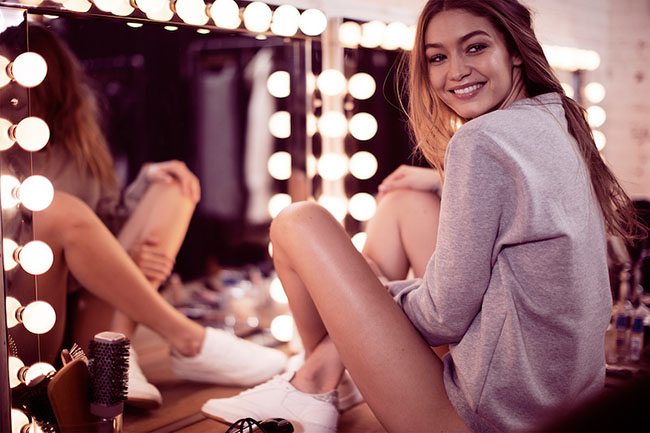 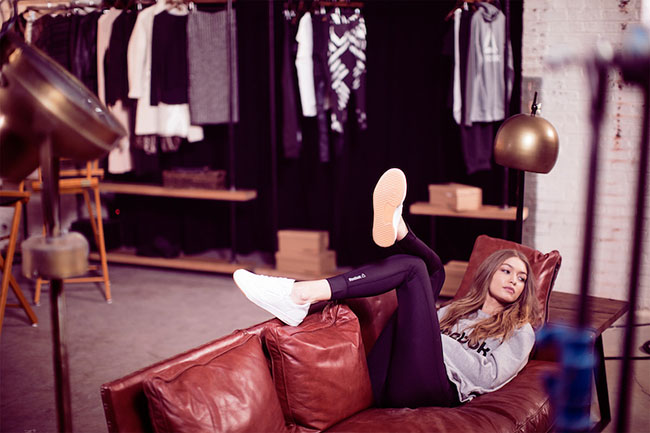 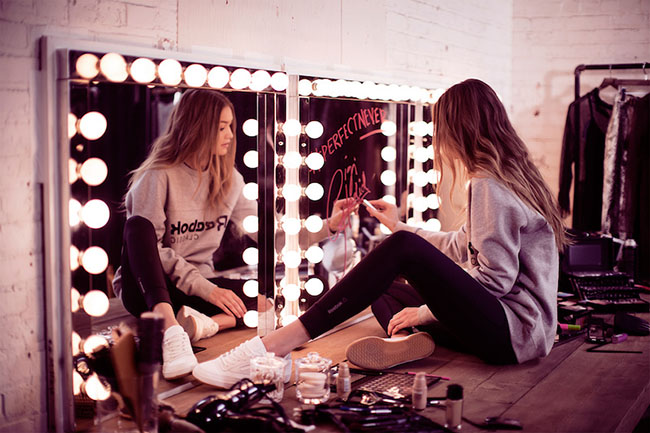 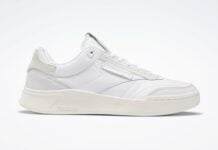 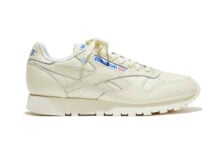 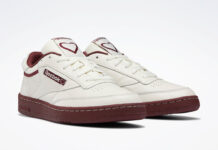 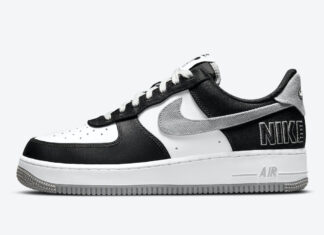 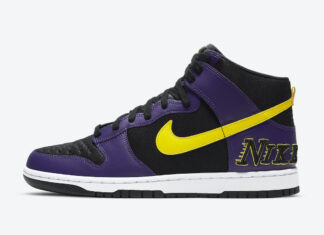 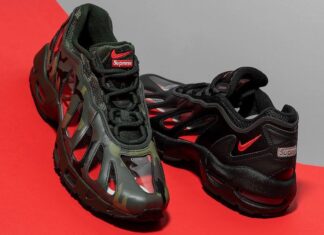 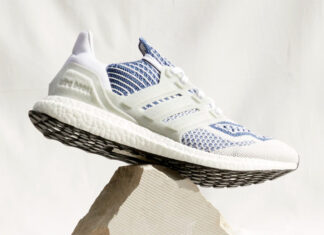