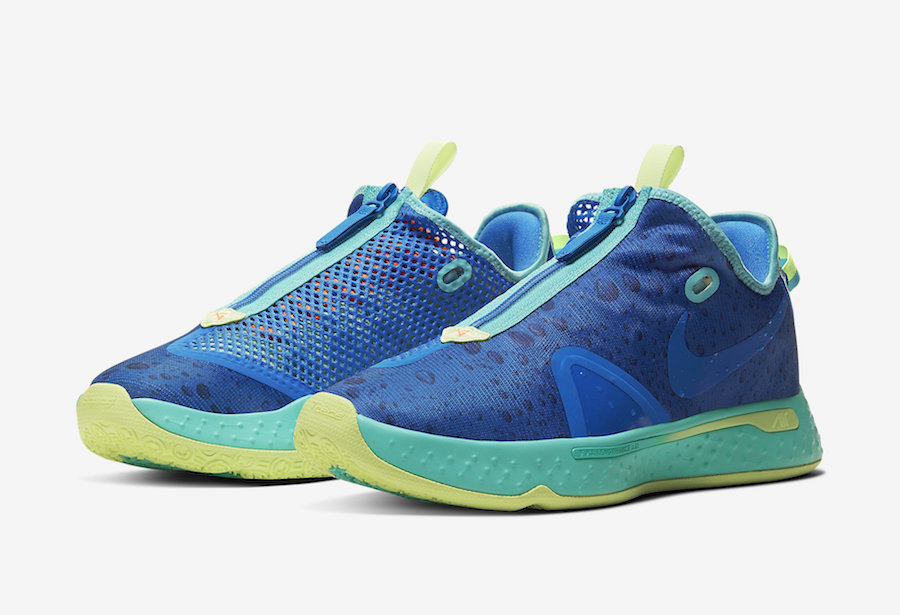 Recently we showcased the Nike PG 4 ‘Gatorade’ in Purple and will release on January 17th. However NBA 2K just announced that there is a ‘Gamer Exclusive’ that will release this weekend.

Looking closer this Gatorade x Nike PG 4 features Blue throughout while condensation covers the upper. In addition we have Teal on the midsole and Yellow on the outsole. Like expected, this pair will be exclusively available throughout NBA 2K20.

To unlock the Gatorade x Nike PG 4 GE, you will need to unlock one of four billboards hidden throughout the games ‘Neighborhood’ which starts on January 18th at 12PM PT and you’ll need to scan it with your Nike SNKRS App camera. This will unlock exclusive access to purchase. Below you can check out additional photos for a closer look. 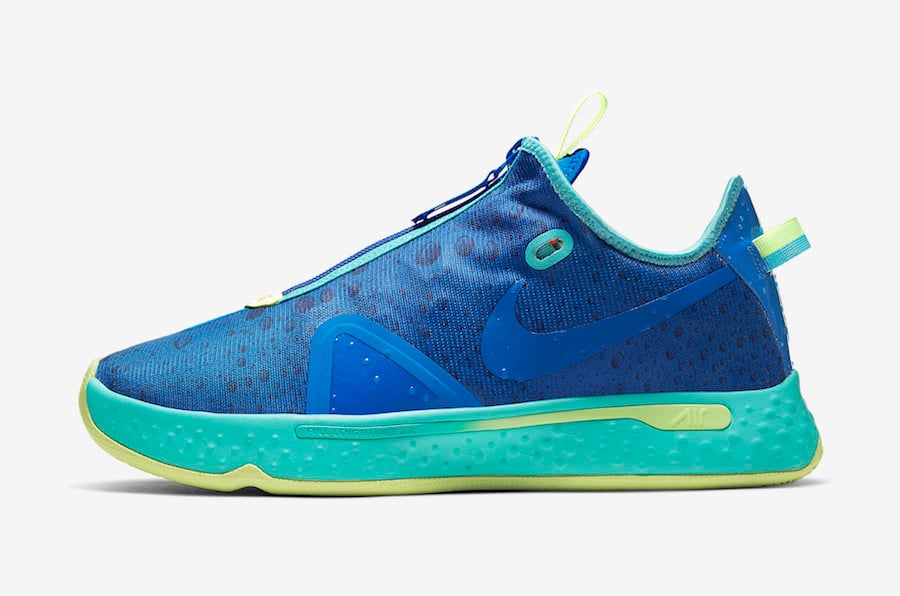 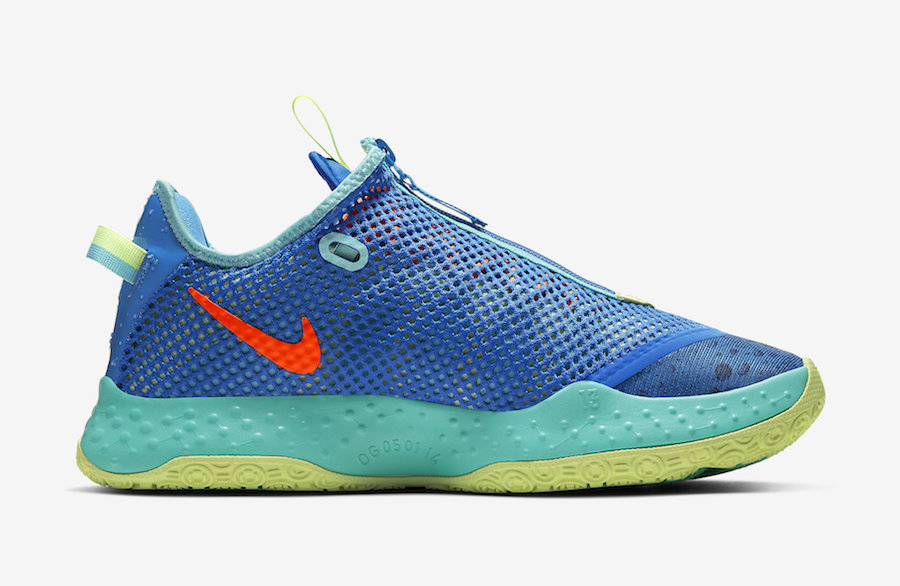 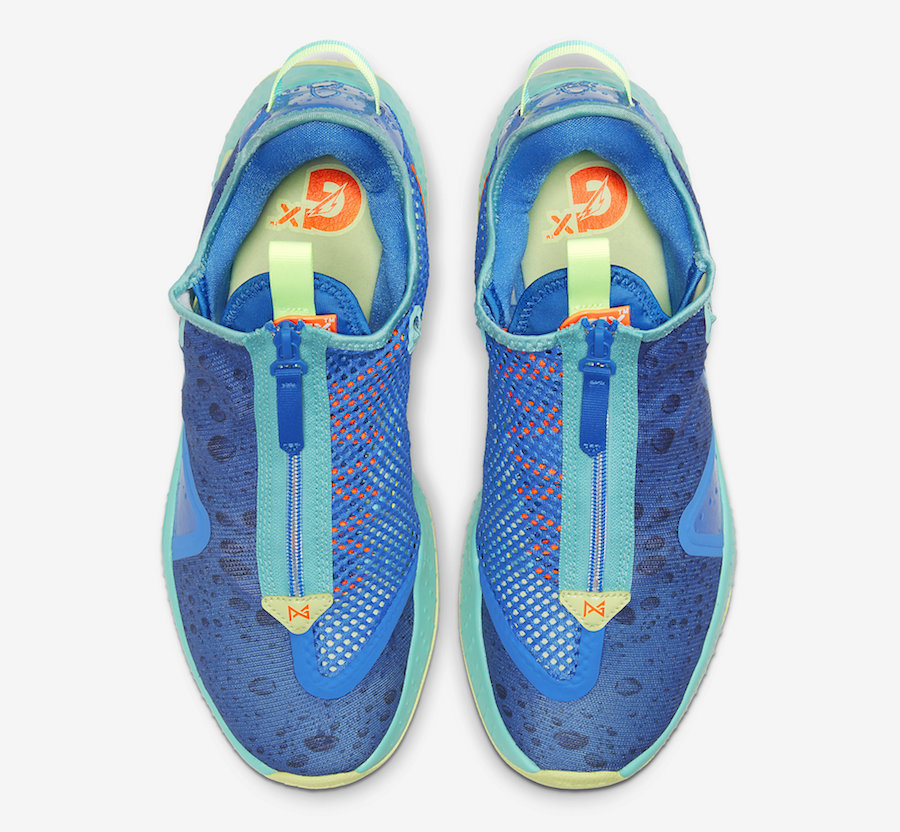 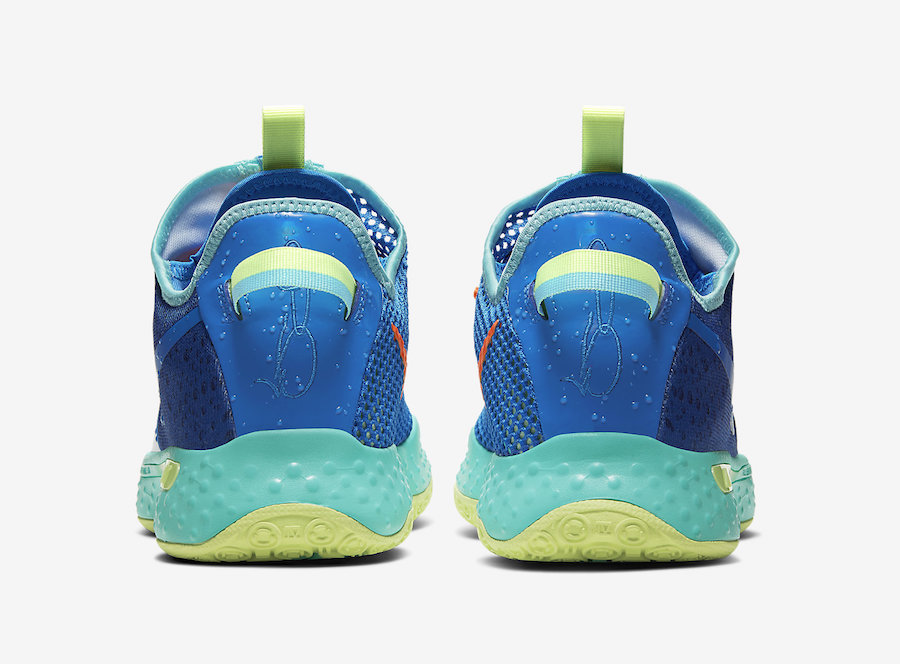 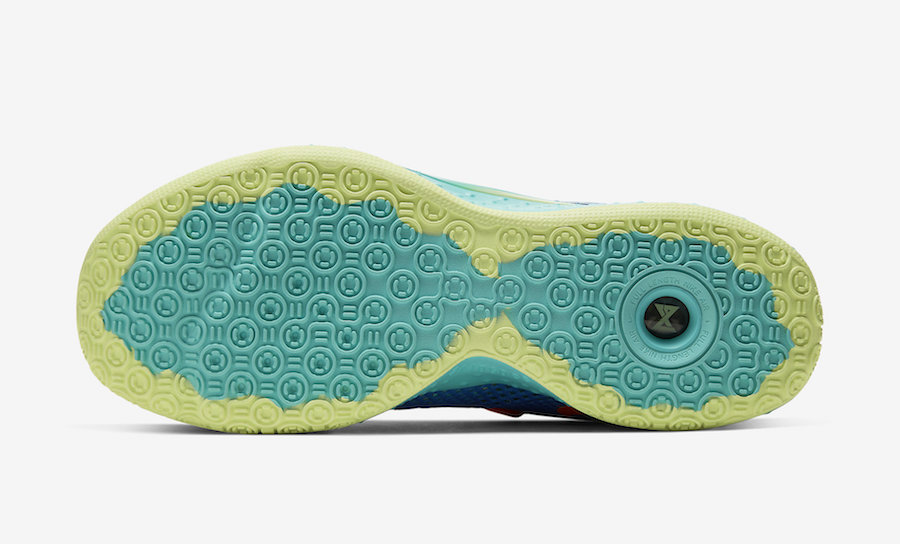 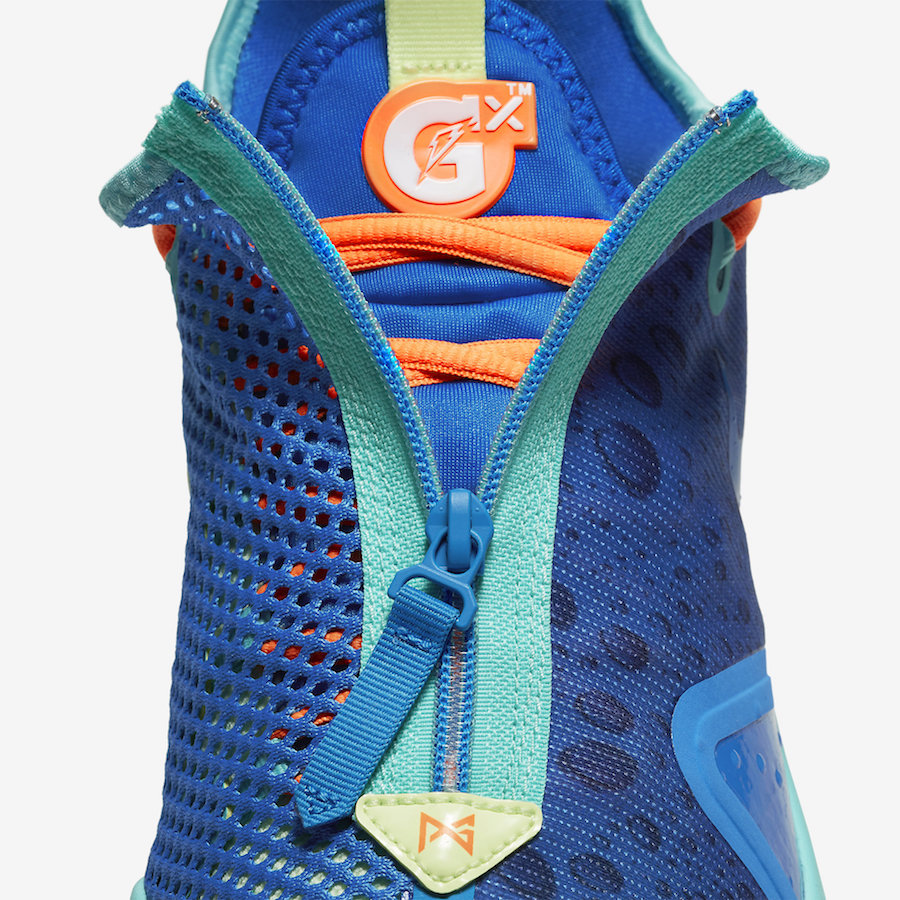 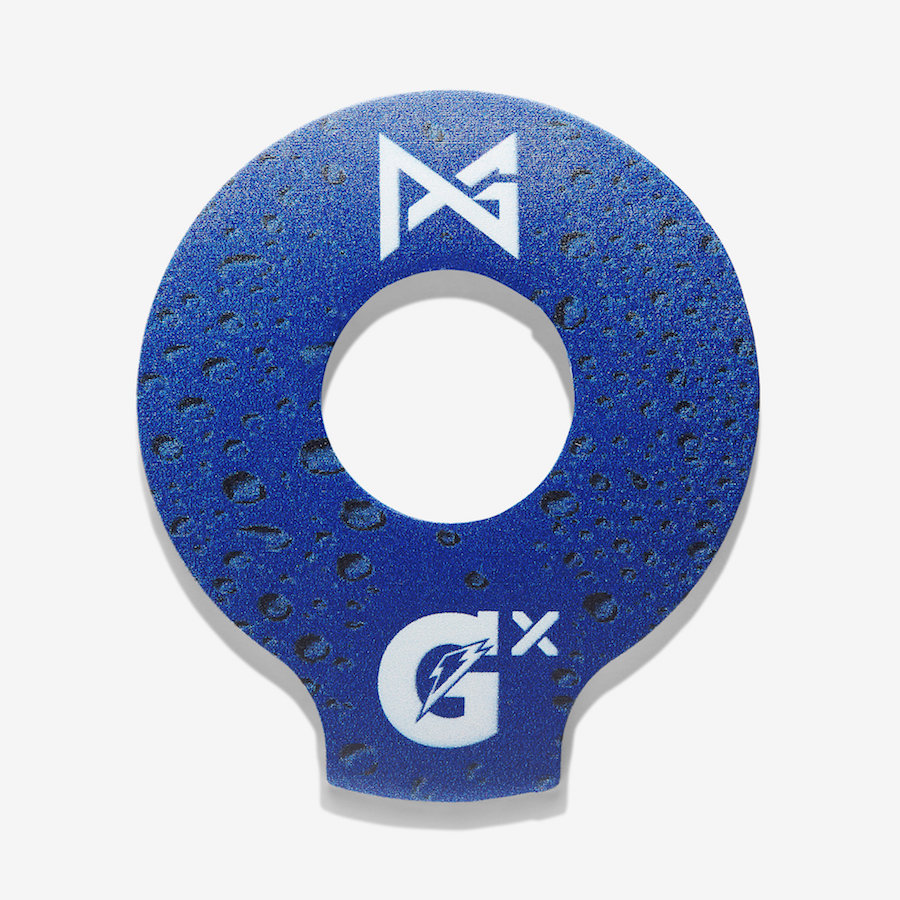 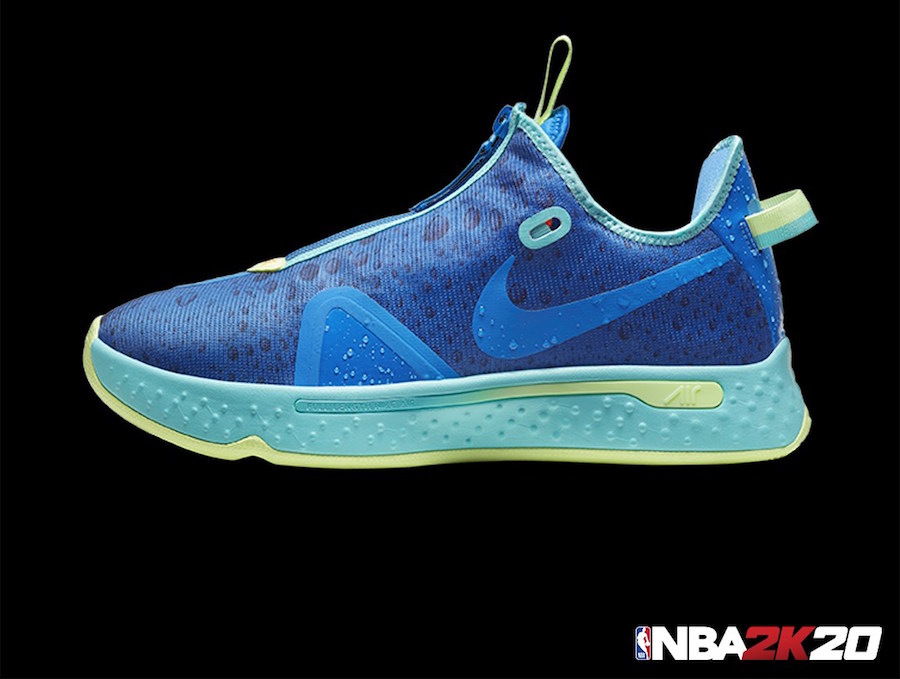