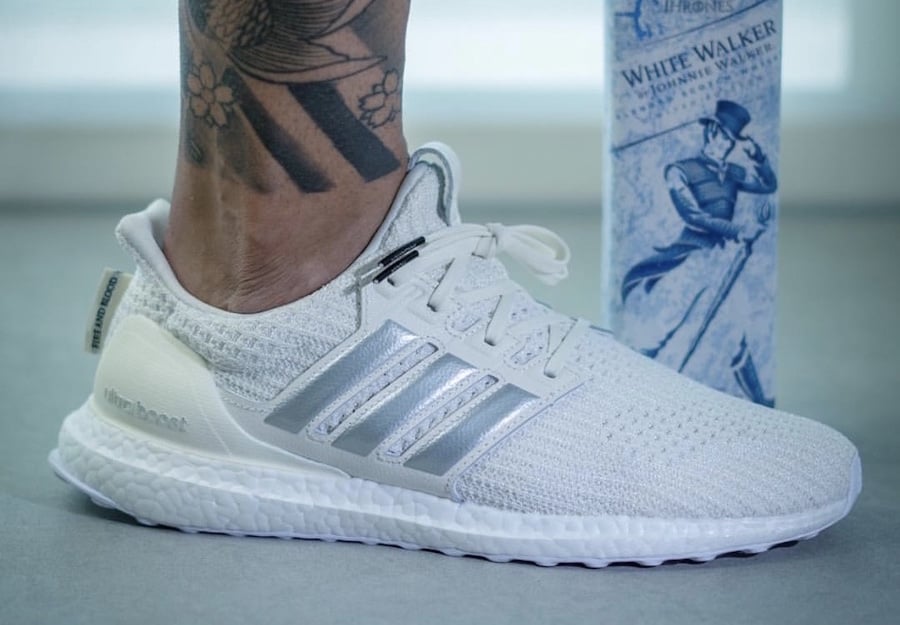 While we have sometime before 2019, adidas and Game of Thrones will have a collection launching next year. Highlighting every release is the adidas Ultra Boost and now we have learned that a ‘House of Targaryen’ edition will drop.

The adidas Ultra Boost House Targaryen will release exclusively at adidas.com on March 22nd. Retail price is set at $180. Once more details are known we will make sure to update you.

Update: On feet look at the ‘House of Targaryen’ adidas Ultra Boost which is part of the upcoming Game of Thrones x adidas Collection. Photos via solebyjc. 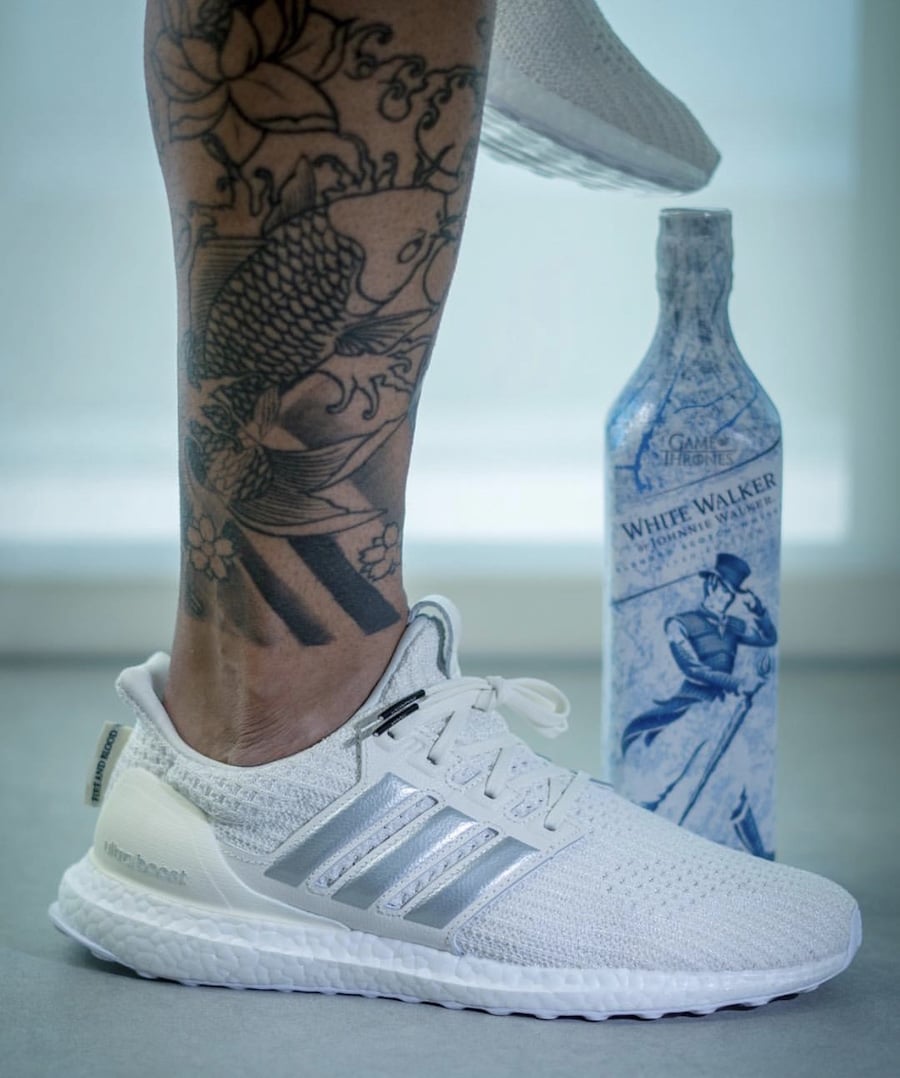 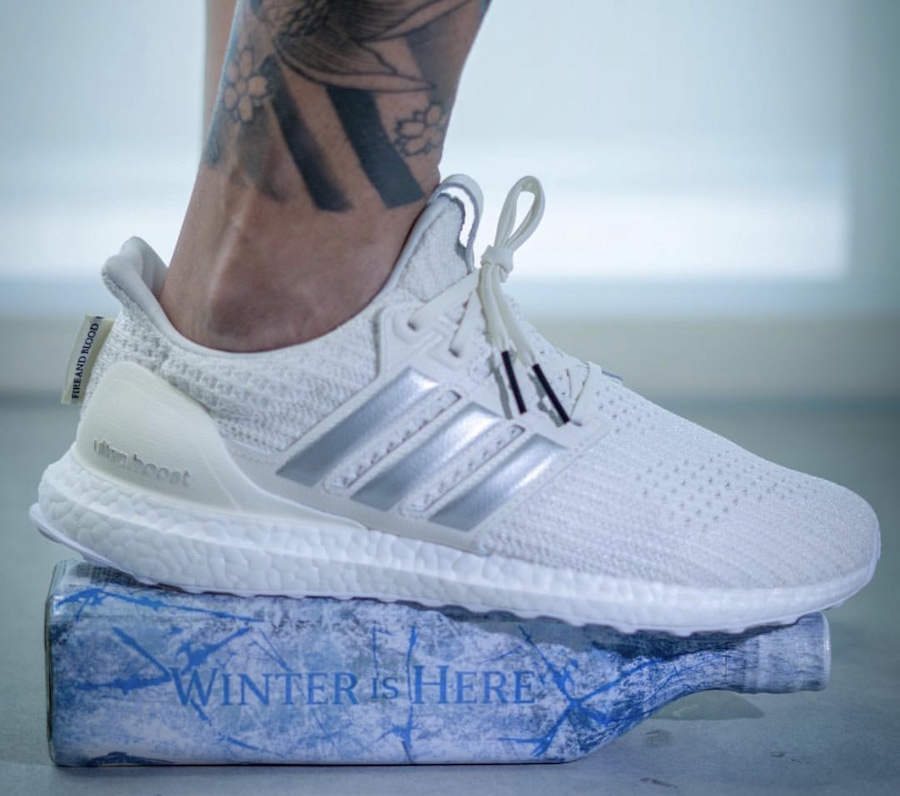 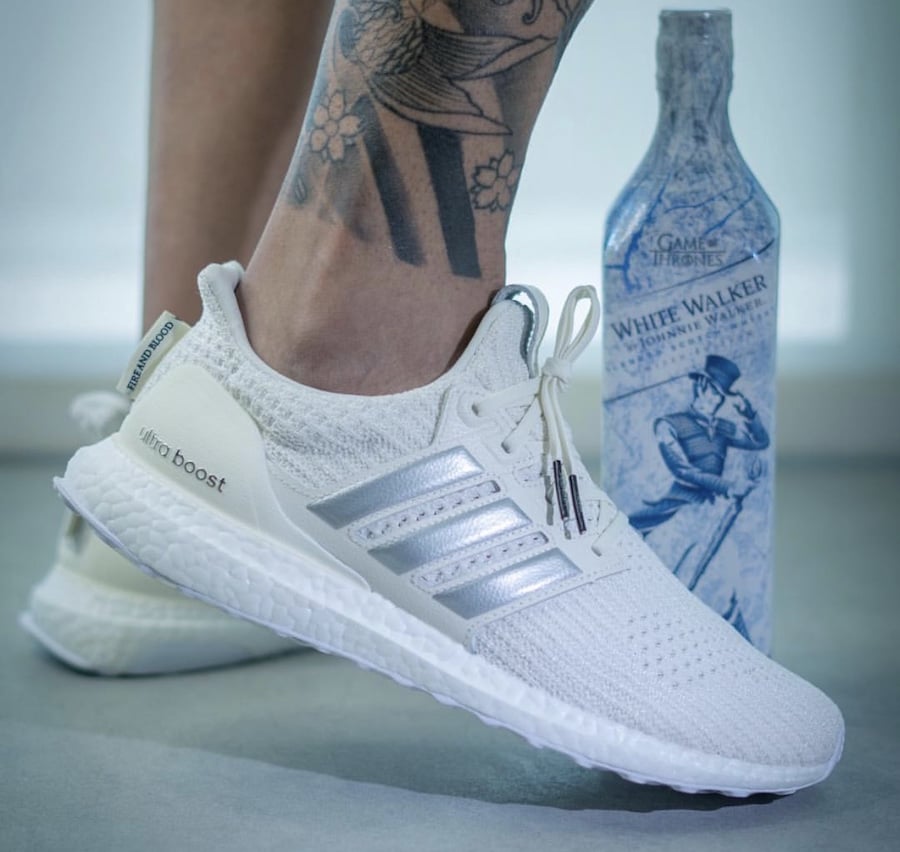 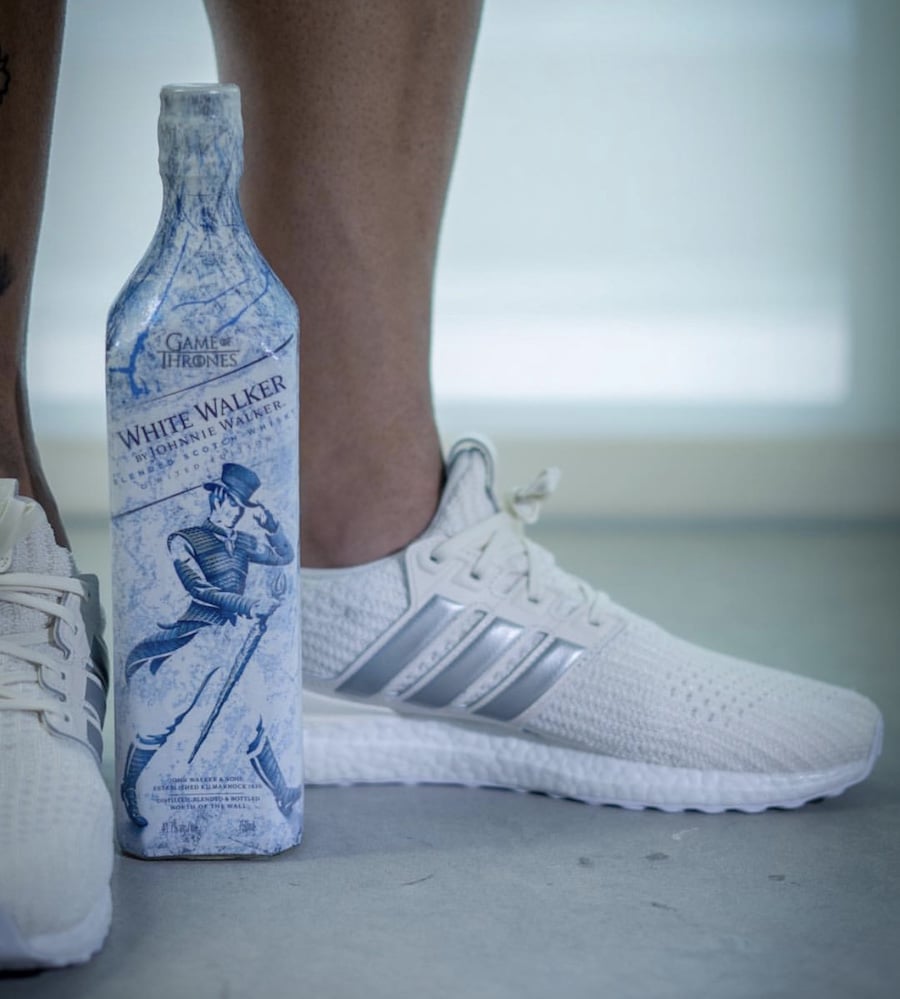 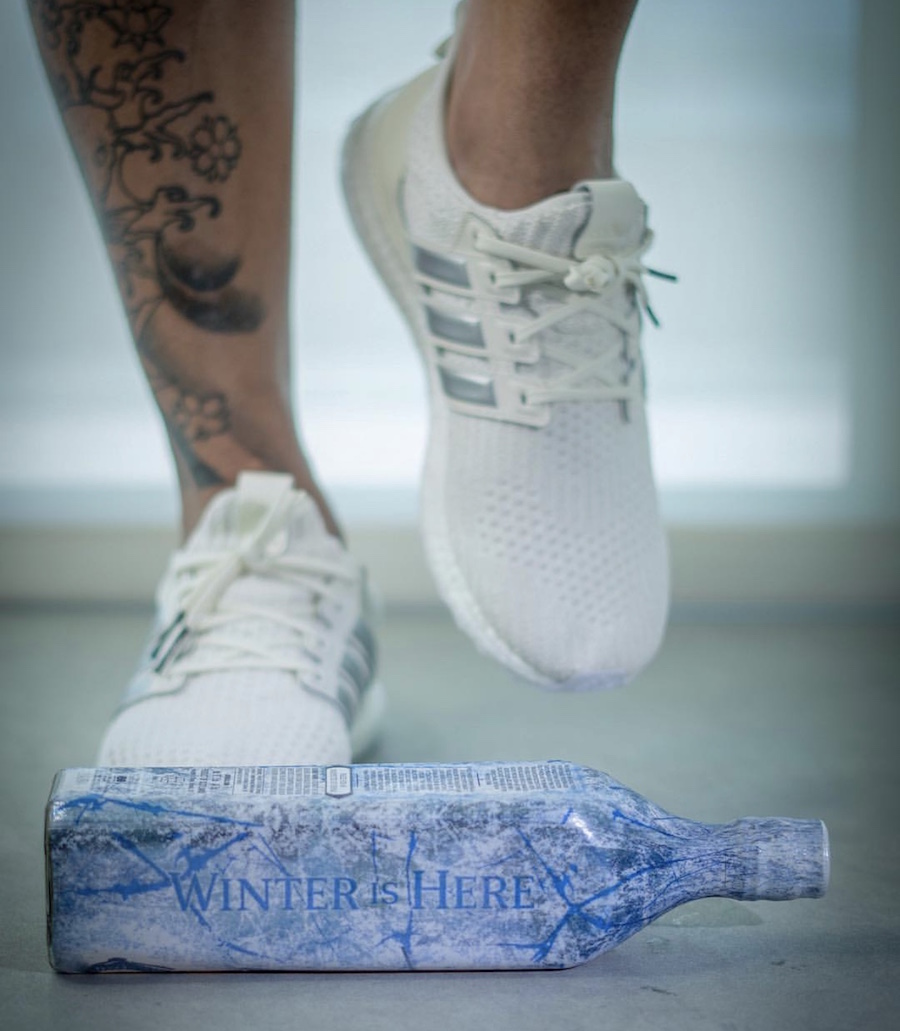 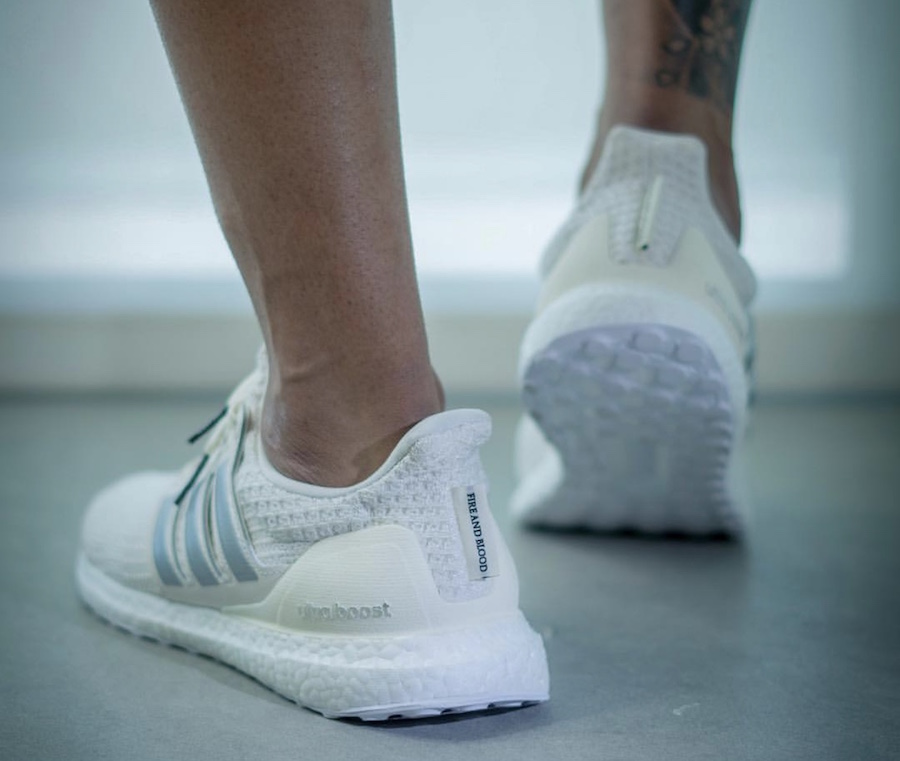 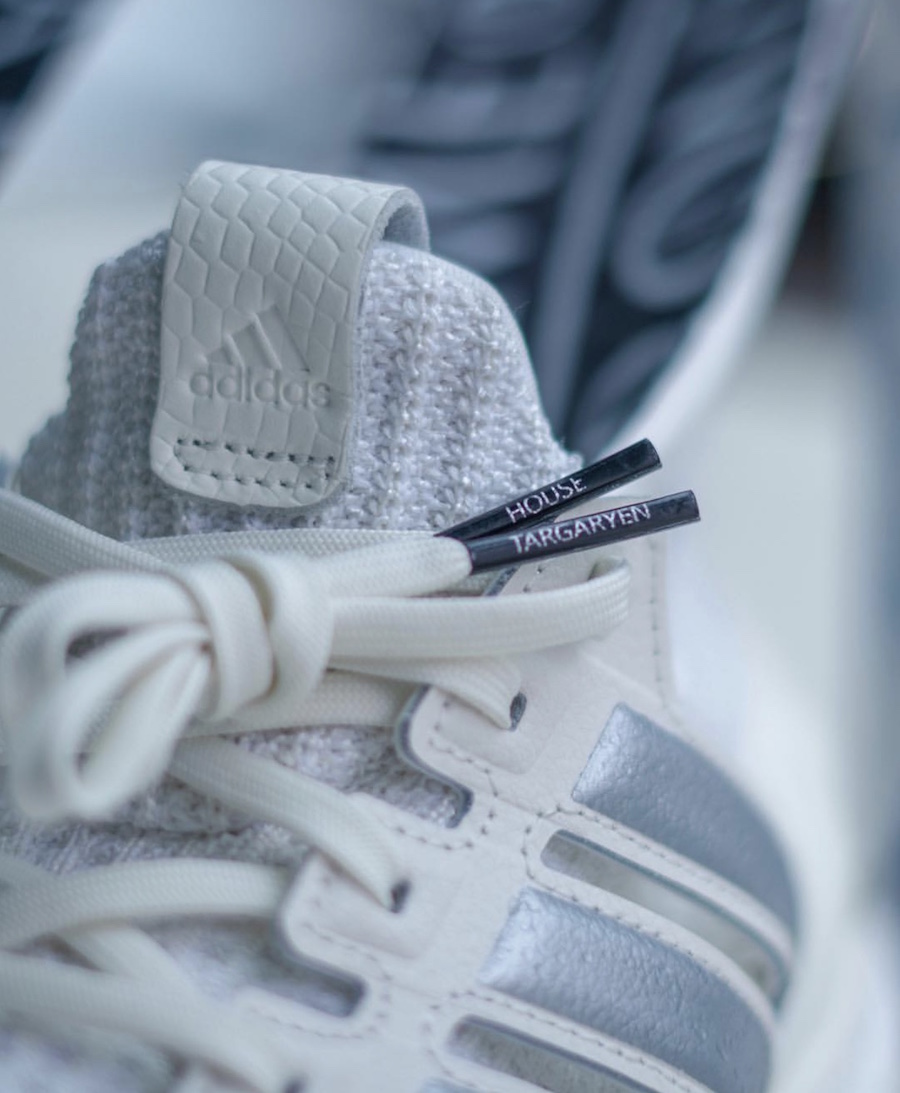 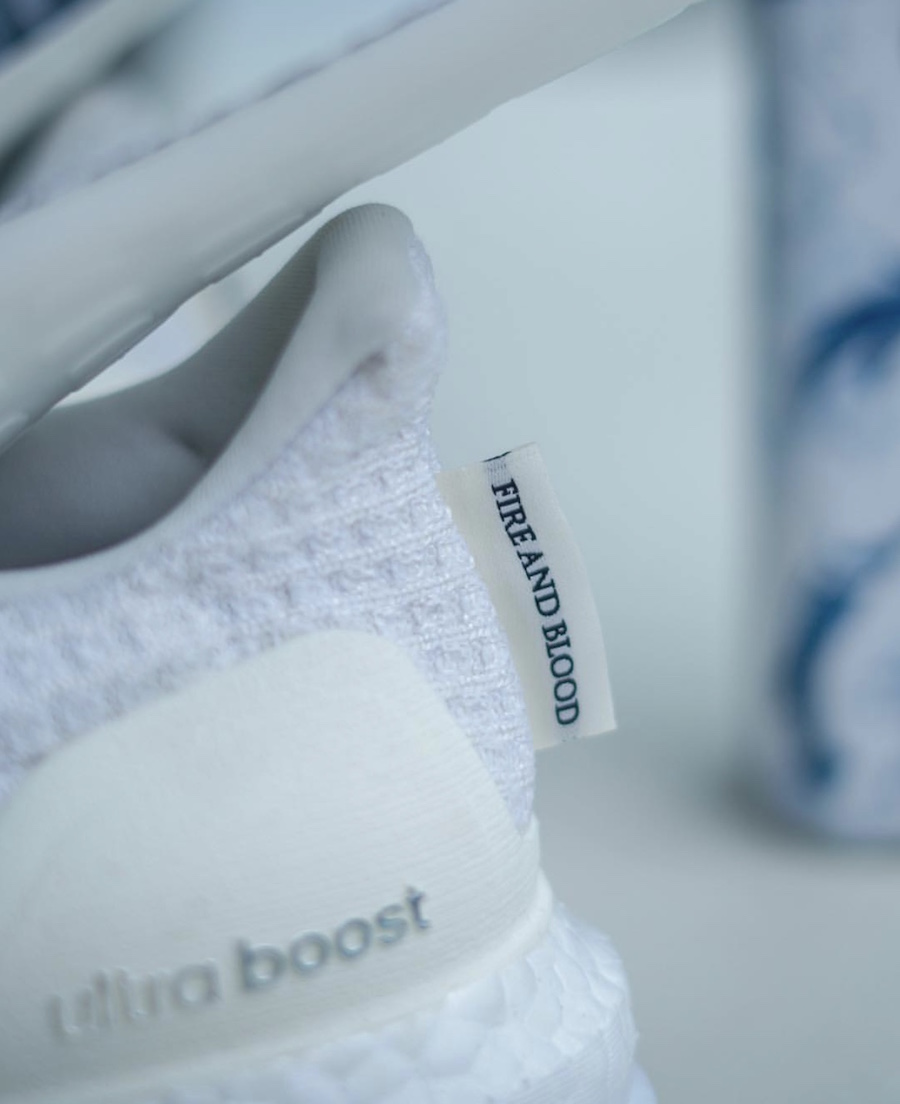 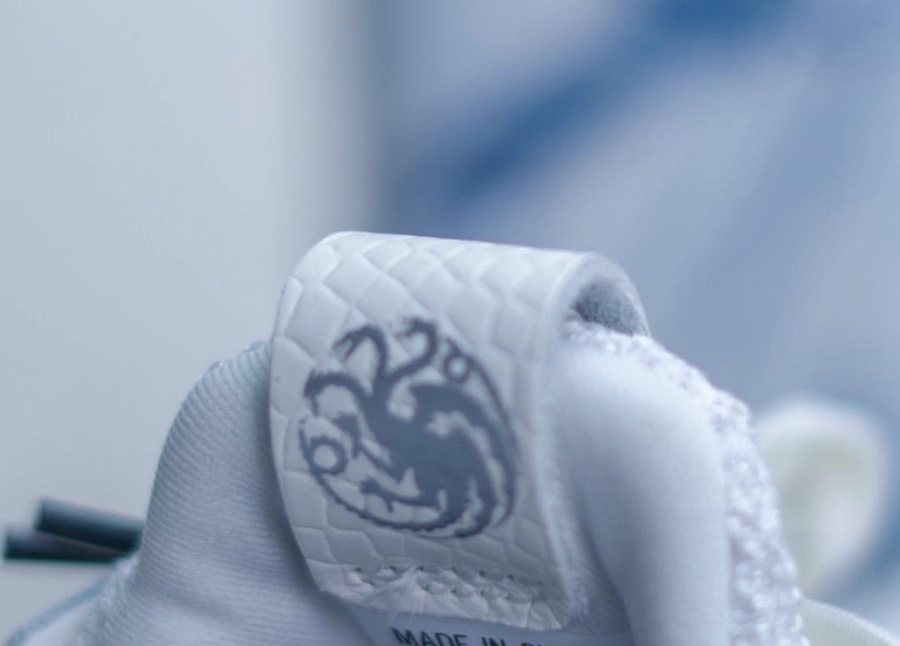 Update: We now have a first look at the Game of Thrones x adidas Ultra Boost ‘House of Targaryen’. This pair is expected to launch early 2019. Photos via solebyjc. 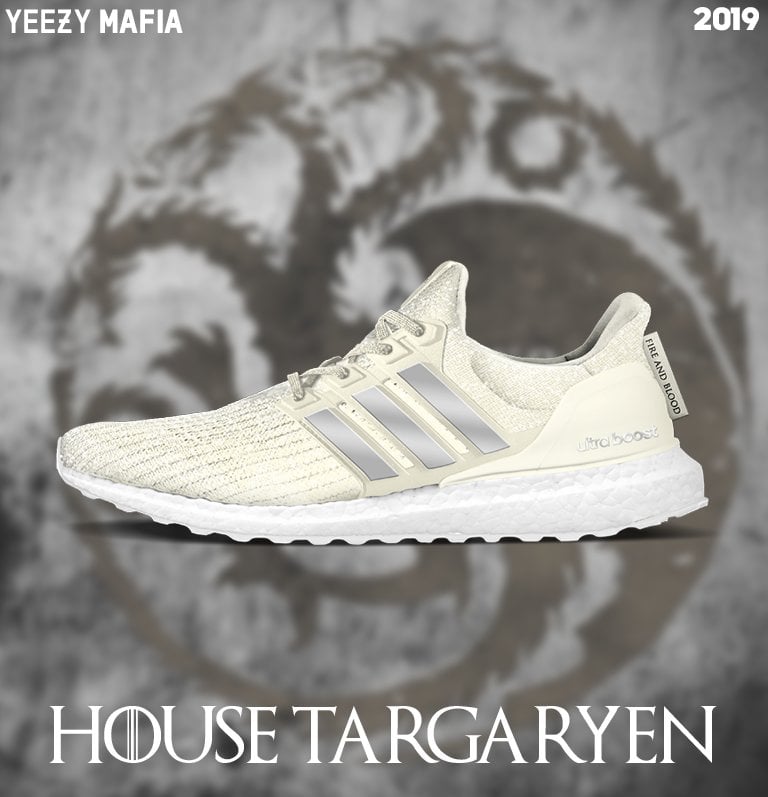 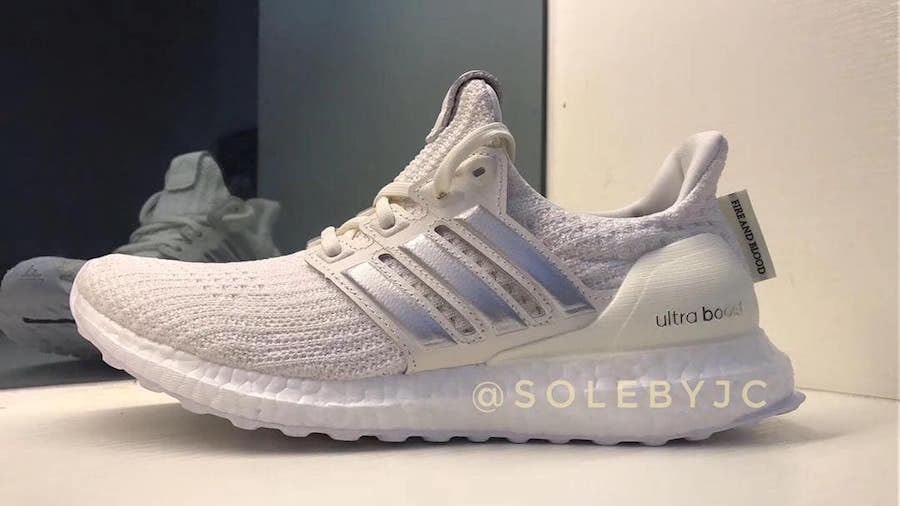 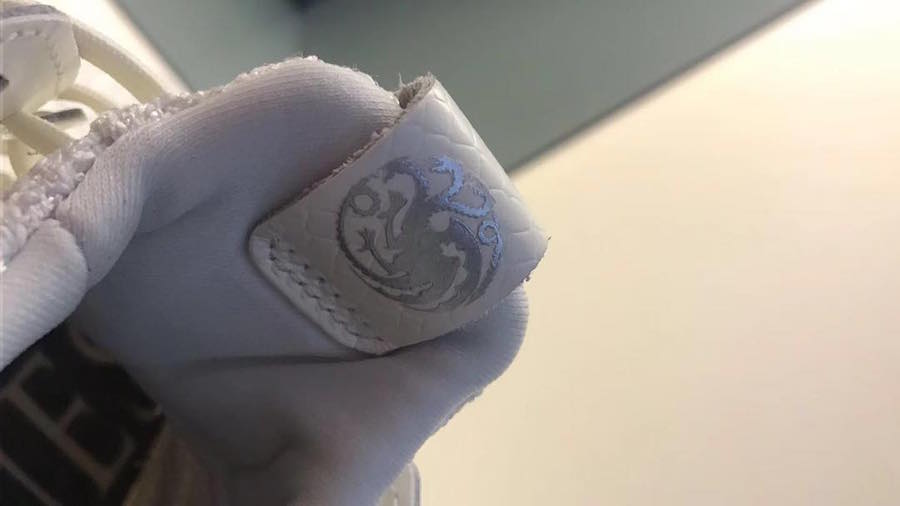