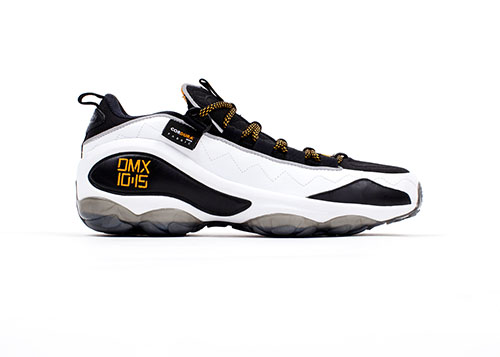 Initially a Black Friday release, this weekend will render the Frank The Butcher x Reebok DMX Run 10 “10/15” once again.

As Frank The Butcher has been involved with Reebok for quite some time now, his influence has ultimately encouraged the return of this classic model. Done up in an official black, white, and gold colorway, this Reebok DMX Run 10 features Cordura ballistic nylon uppers, garment leather overlays, a smoke grey translucent outsole, trail laces, and an overall ’90s aesthetic that pays homage to the street. Additional details come in the form of “10/15” embroidery that signifies the amount of years these kicks were off the market, i.e. until its 2013 return.

“I believed one of the greatest running models ever deserved a premium “welcome back” make over,” said Frank the Butcher. “Replacing traditional athletic meshes for full grain leather, the shoe takes on a superior feel that reflects the legacy of the model.” 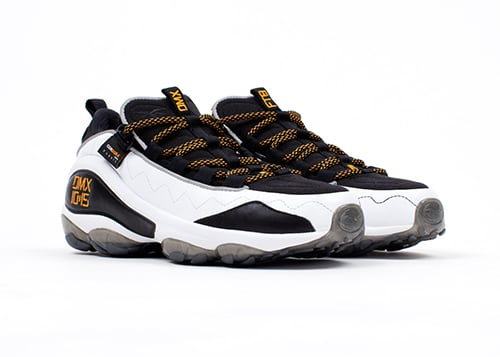 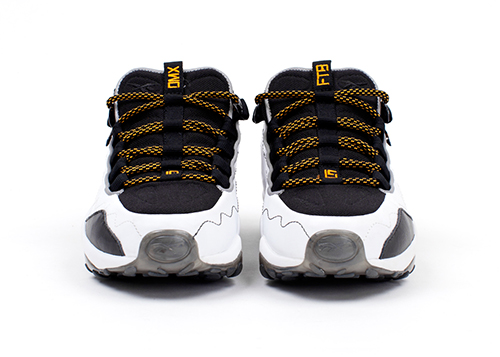 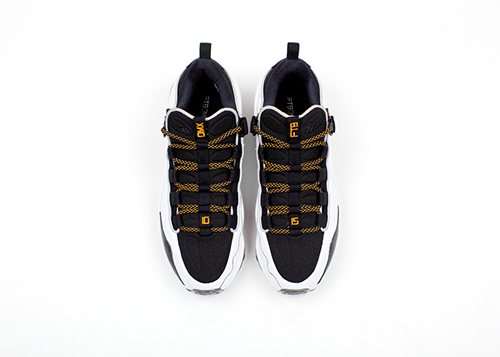