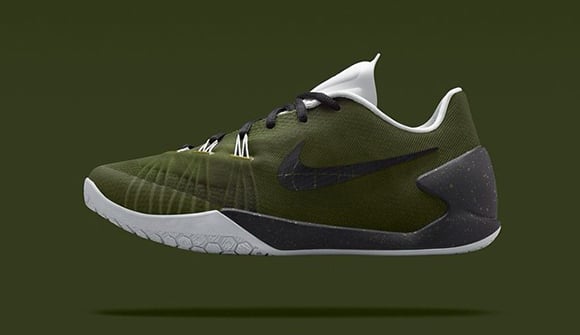 We saw a preview of the newest basketball sneaker from Nike, the HyperChase that James Harden will wearing during the 2015 All Star game. We are kind of shocked that not a single pair has dropped before a third party sunk their teeth into them. Who is the first to collaborate on the Nike HyperChase? None other than Fragment Design.

The ties between Nike and Hiroshi Fujiwara are stronger then ever. The two recently released one of the most sought after pairs of AJ1. Keeping it simple, the Nike HyperChase will use a olive green upper while black lands on the midsole and white highlights the Flywire, tongue and liner. 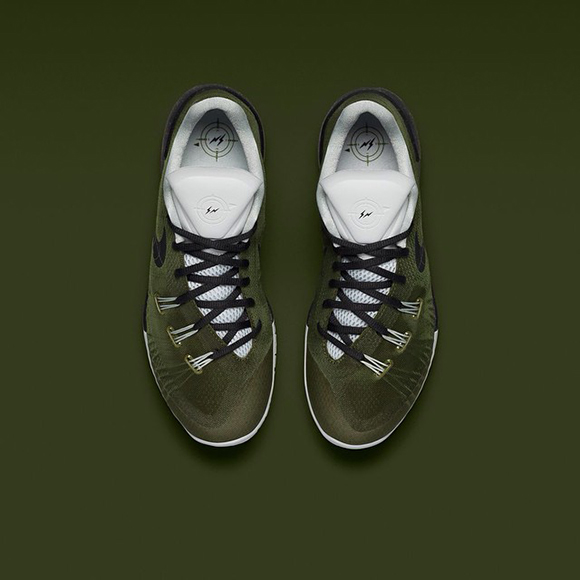 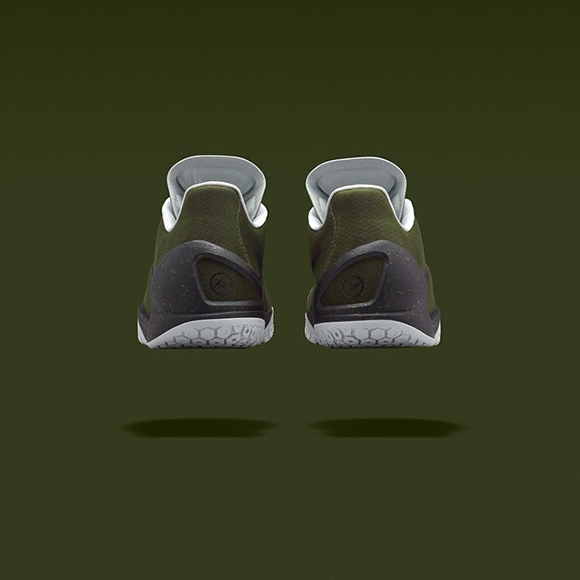