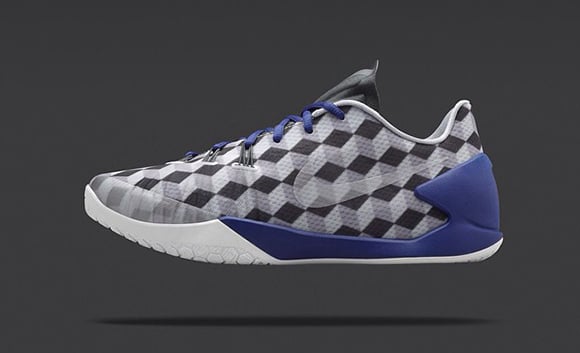 When Fragment Design does a collaboration, he usually does a couple on a particular model. After showing you one of his contributions on the Nike HyperChase, he has at least one pair pair coming known as Geometric.

The Geometric Nike HyperChase is inspired by Hiroshi Fujiwara European travels. Digging a bit deeper, it would seem this pair actually was inspired by a French Bistro known as Chez l’Ami Louis. Breaking down this HyperChase, you can see the uppers feature shades of grey and black that form geometric shapes. Part of the midsole, laces and heel counter is done in purple with white hitting the sole and the front part of the midsole.

The Fragment Nike HyperChase Geometric will be a limited release that can be purchased on February 12th at NikeLab locations. 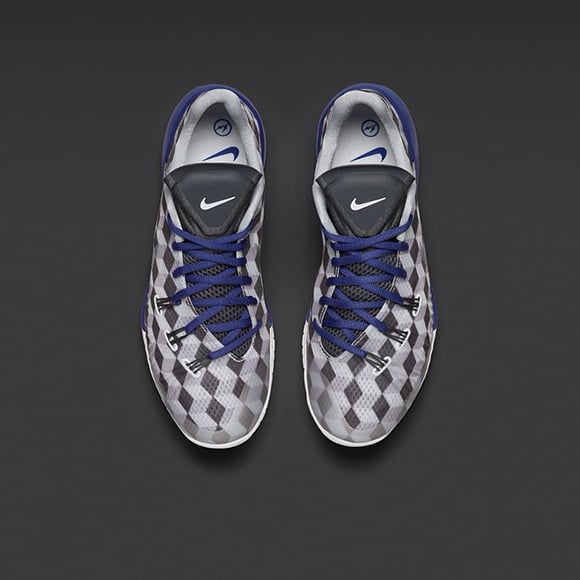 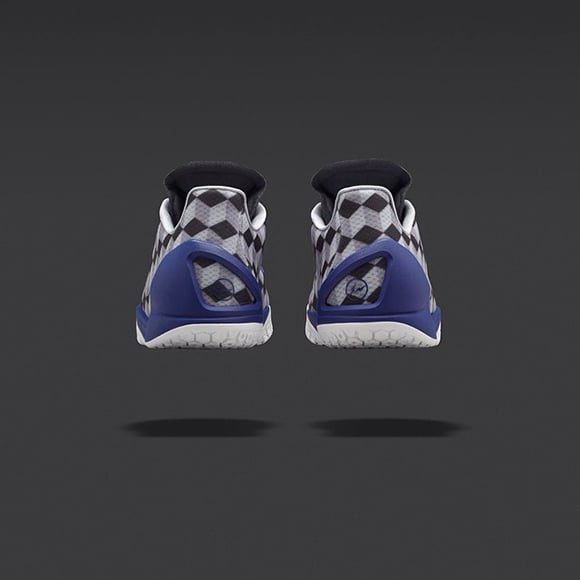