Releasing alongside the Air Jordan 3 and the Air Cadence, Jordan Brand and Fragment Design will also debut another collaborative model which is the new Air Jordan 35.

Looking closer this Air Jordan XXXV by Fragment comes dressed in the brand’s traditional color blocking while utilizing White, Black and Blue throughout. In addition we have Fragment’s signature lightning bolt logos on the heel while XXXV is seen on the inside of the tongue.

You can expect the Fragment x Air Jordan 35 to release at select retailers including Nike.com on October 28th. Retail price is set at $200. Once more information is available we will make sure to update. For now you can scroll below to check out additional photos for a closer look.

Update (9/28): Nike has unveiled official images of the Fragment x Air Jordan XXXV which will release on October 28th for $200.

Update (9/8): Better look at the Fragment x Air Jordan 35 via US11. A release is scheduled to take place on October 28th. 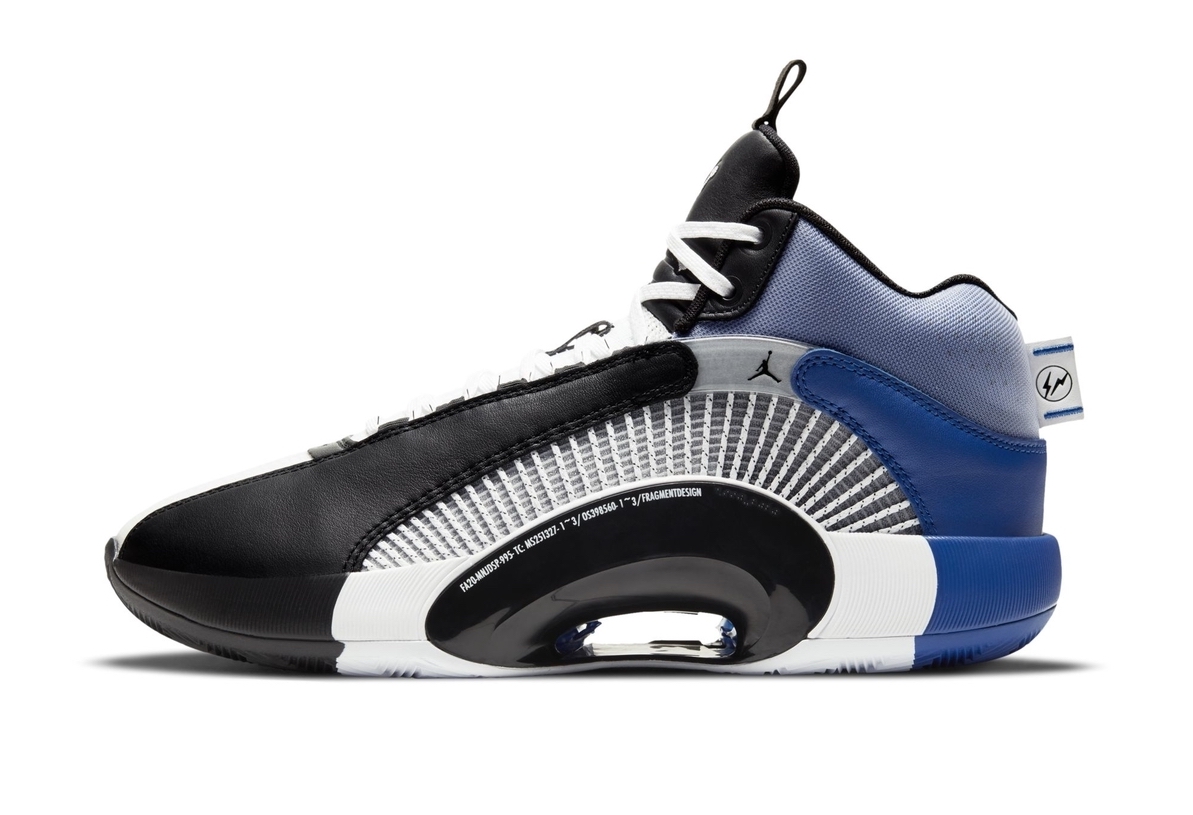 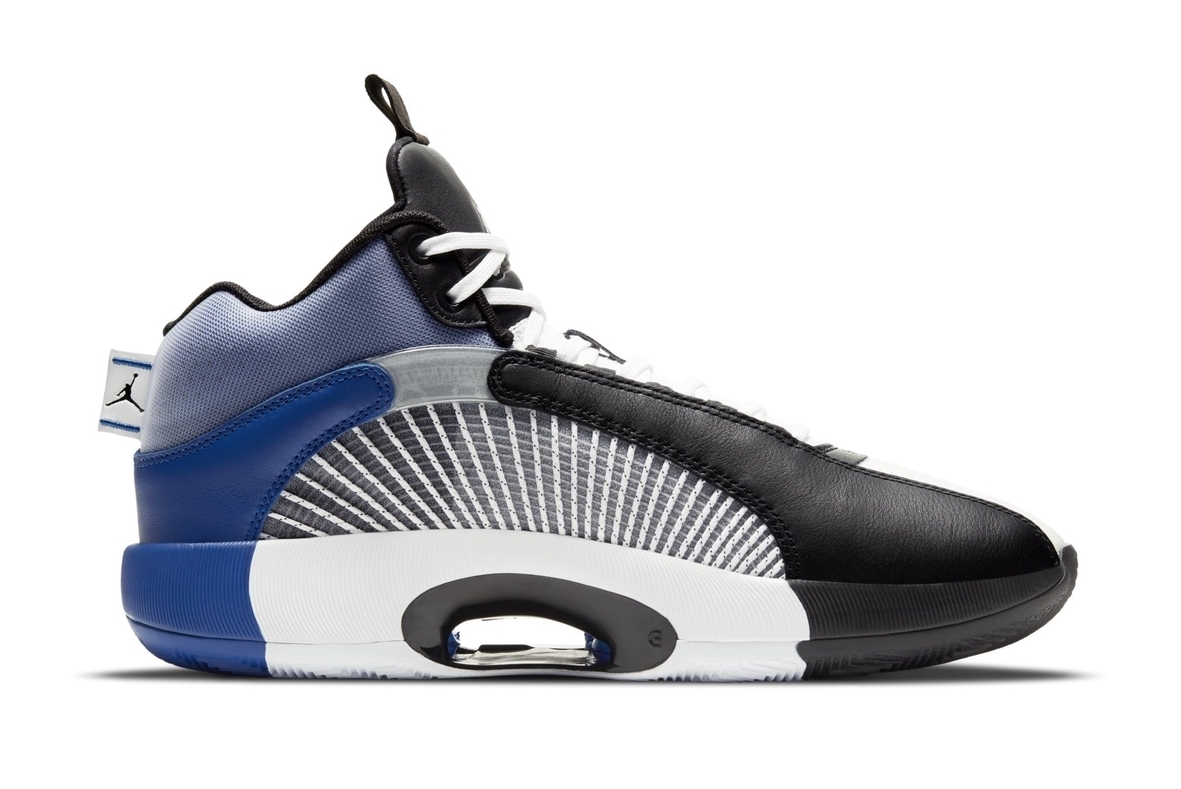 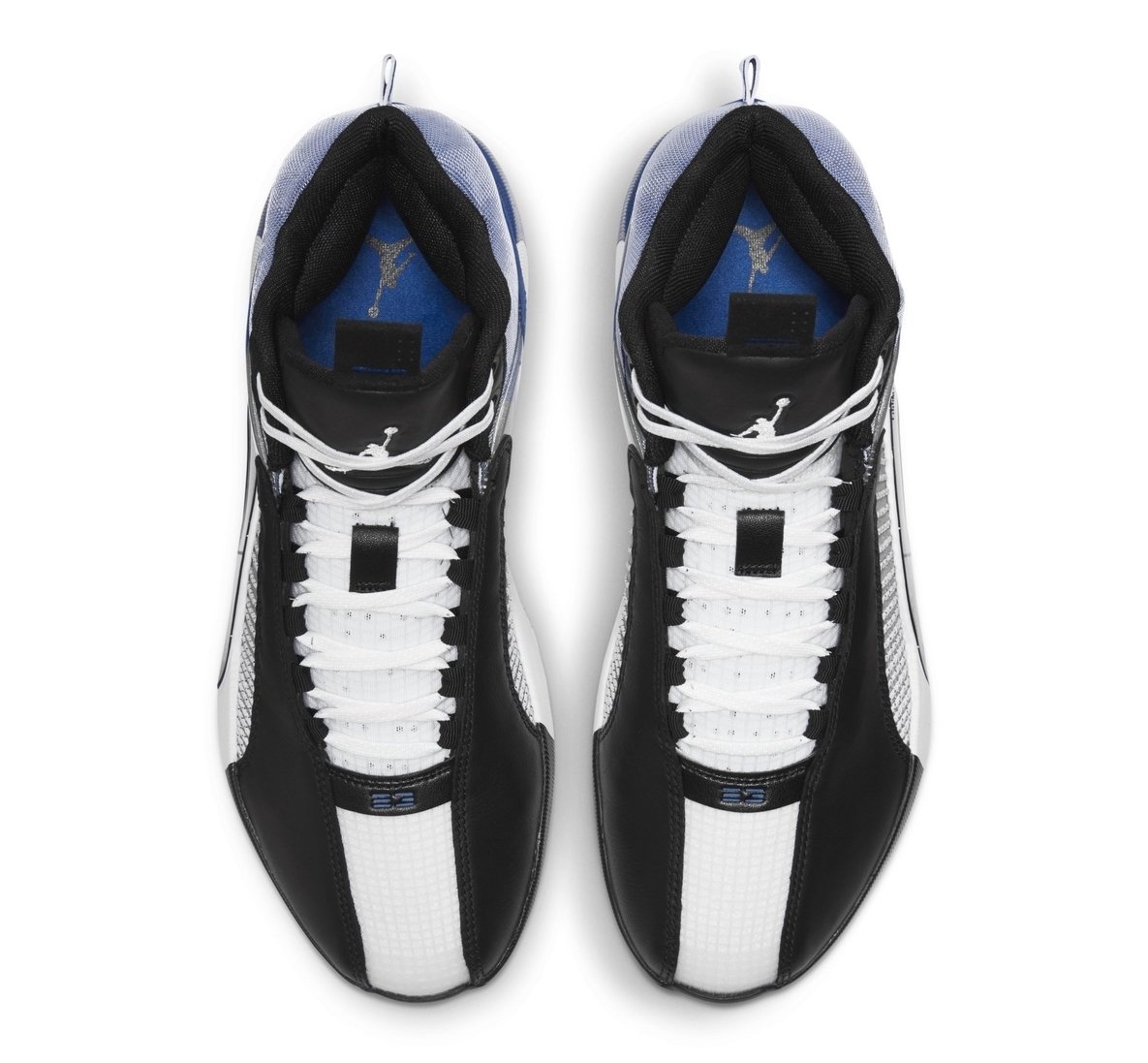 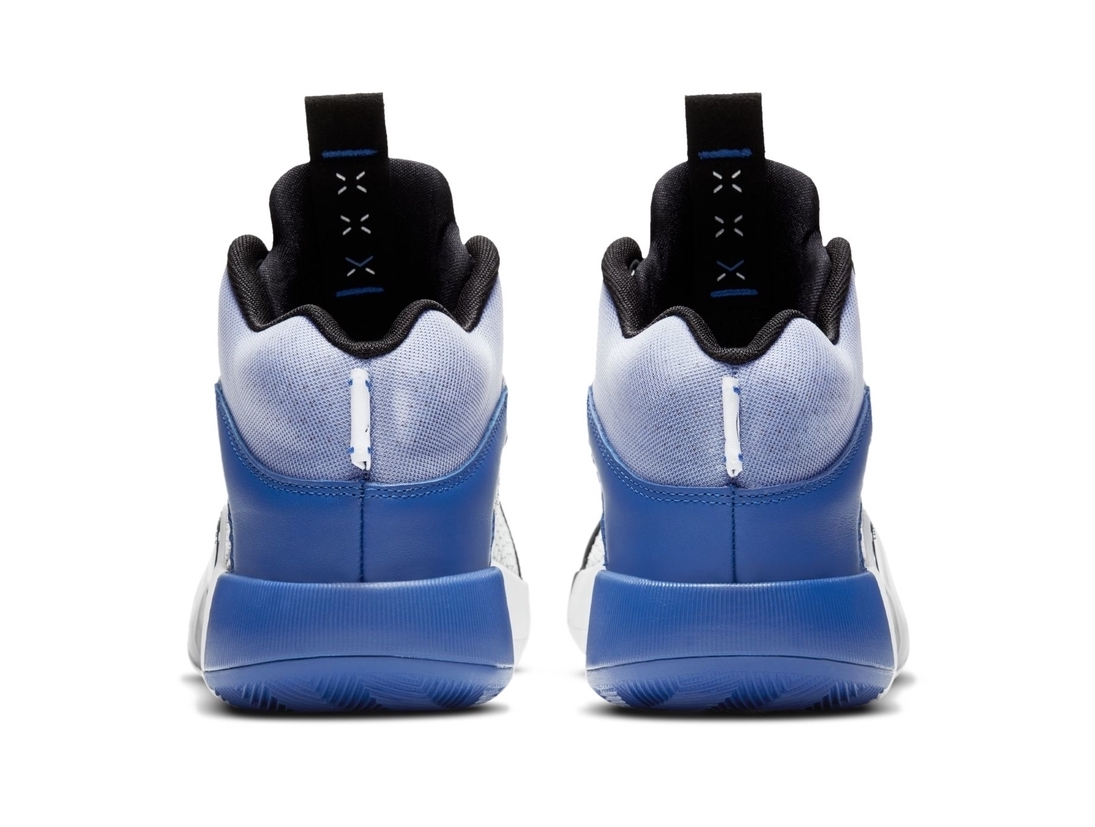 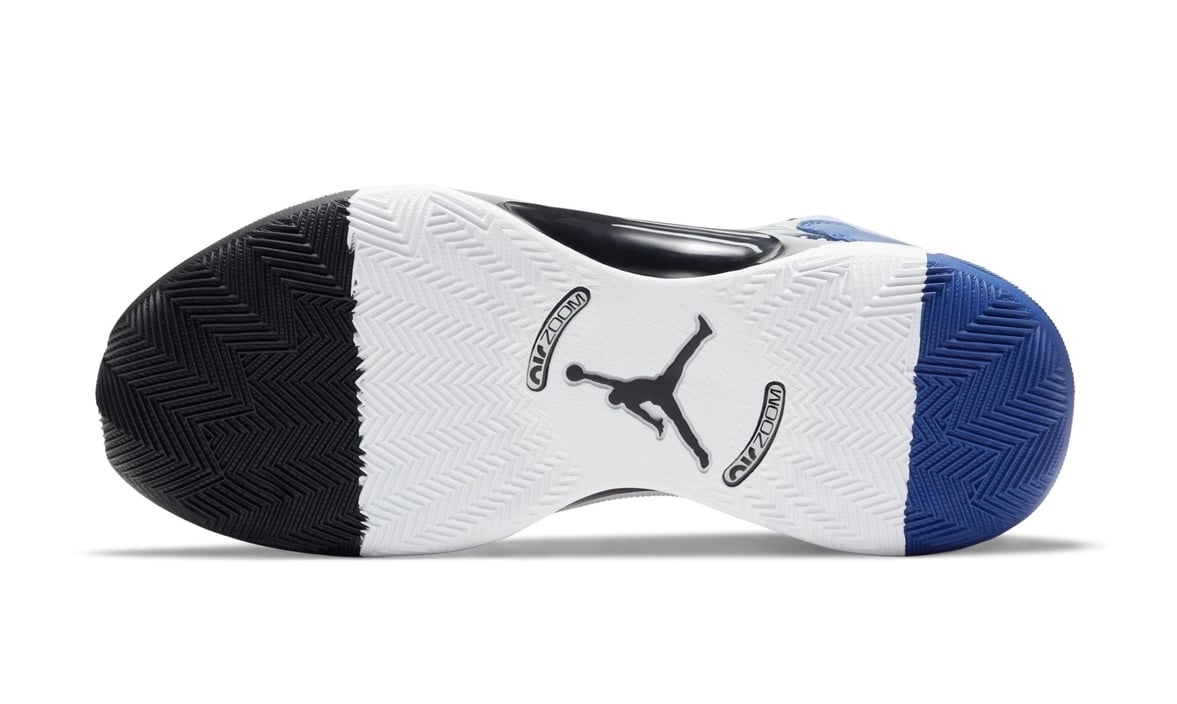 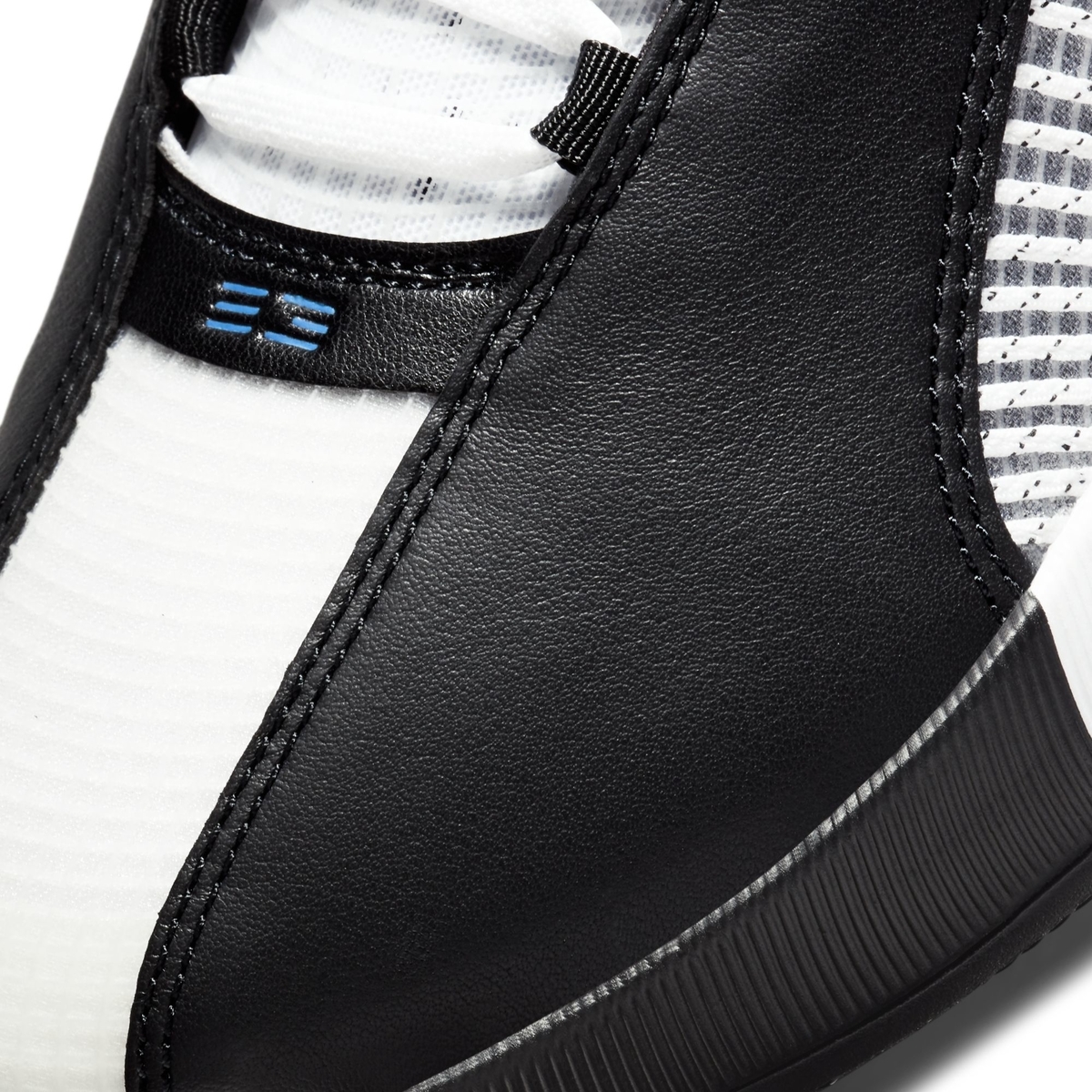 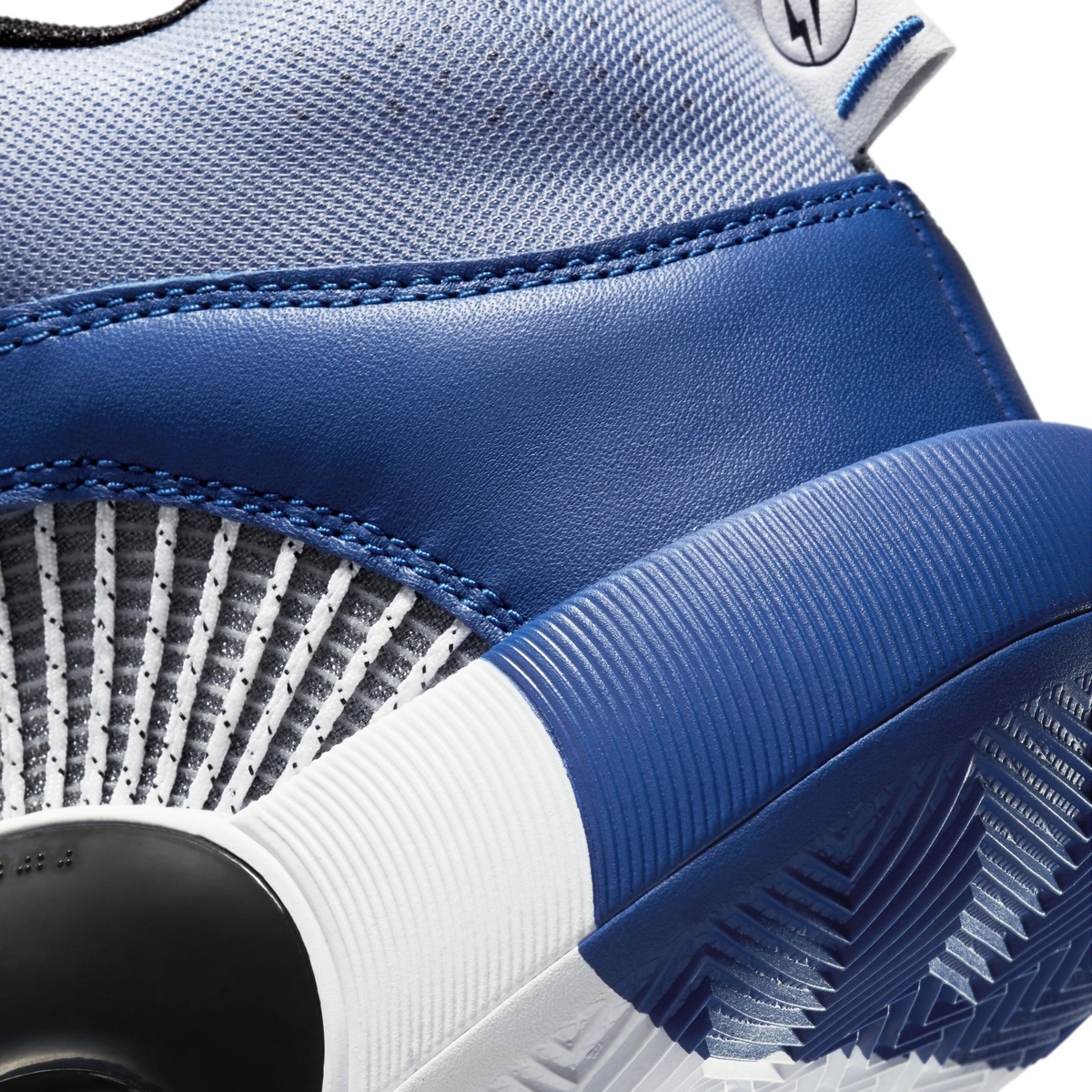 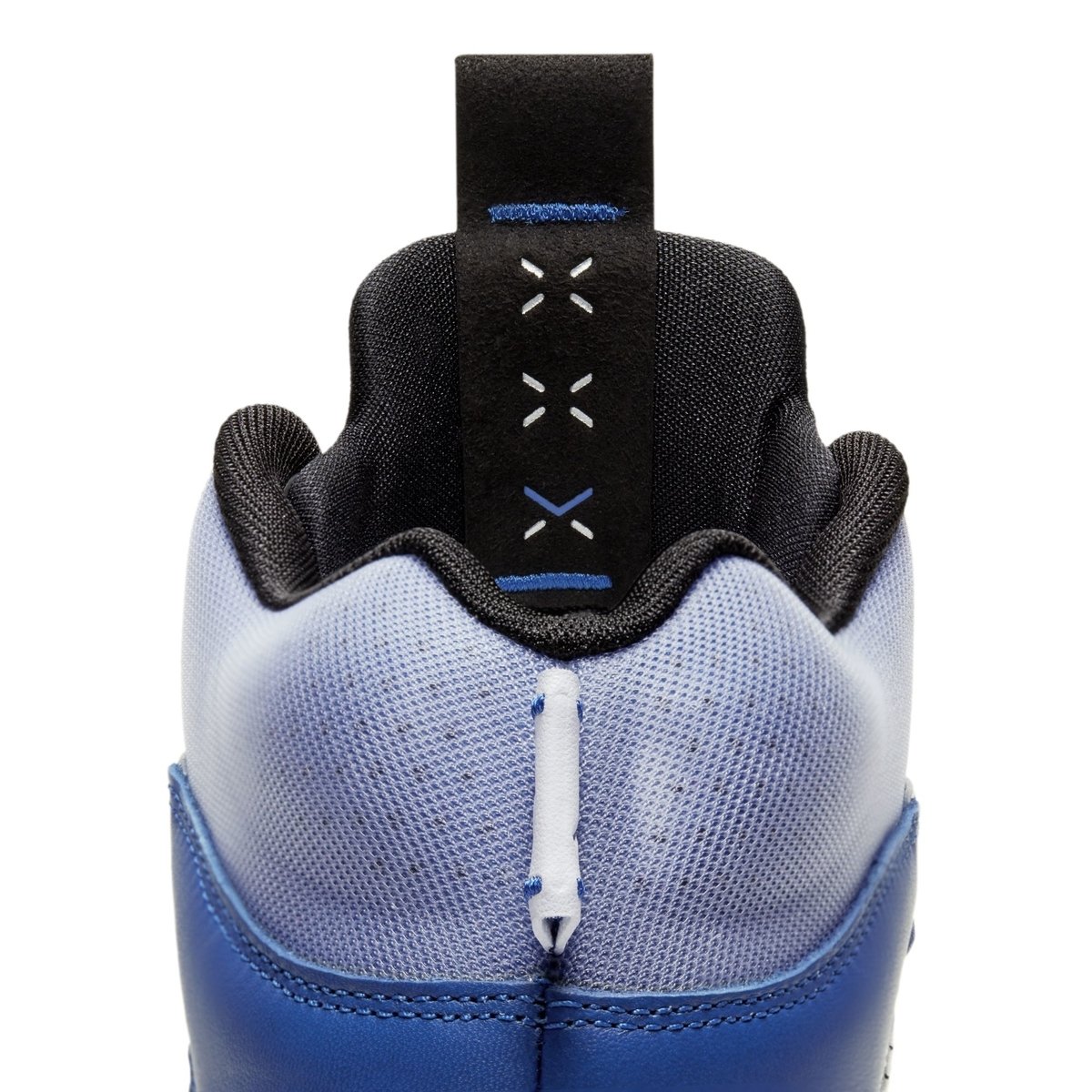