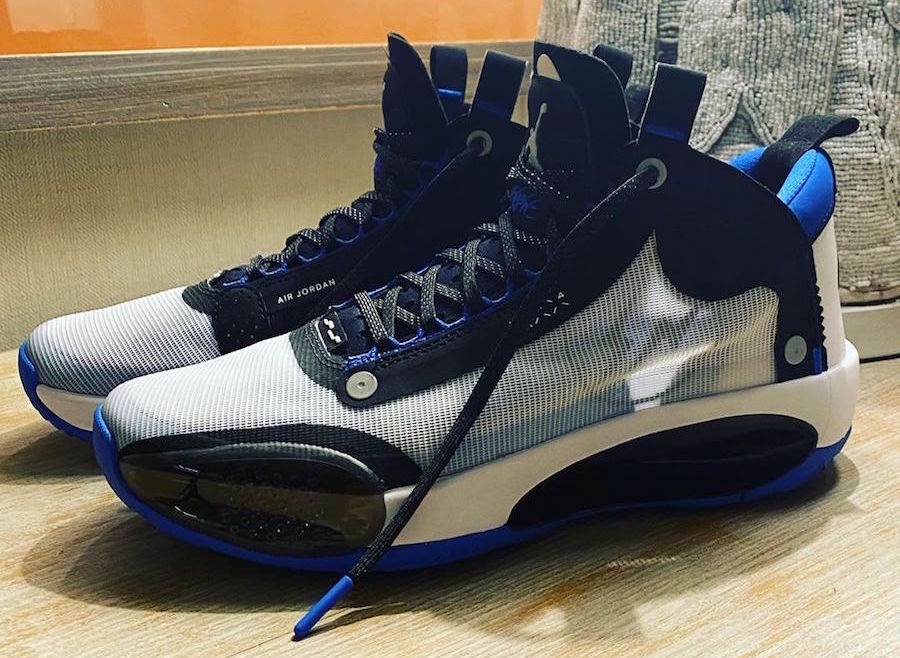 Hiroshi Fujiwara from Fragment Design showcased an upcoming collaboration which is on the Air Jordan 34 during New York Fashion Week.

This collaboration resembles that of the Fragment x Air Jordan 1 which released back in 2014 by using the same colors. Highlighted with White textile mesh across the upper while Royal Blue lands on the laces, eyestay and rubber outsole. Finishing the look is Fragment’s traditional lightning bolt logo on the side.

At the time of writing a release date for the Fragment x Air Jordan 34 has yet to be announced, nor is it known if a release will actually take place. However once additional details are available, we will make sure to update. For now visit the comments section and let us know your thoughts.

Update 2/9: Hiroshi Fujiwara has shared another photo of the Fragment x Air Jordan 34. 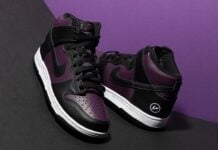 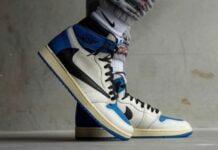 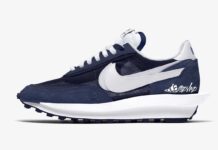