Utilizing a lightweight suede/canvas upper, the HKNB 420 debuts in a Silver/White/Coral colorway, which reminds this writer a little bit of a toned-down version of the upcoming New Balance x Bodega 577 “Hypercat”. For those ladies interested in picking up a pair, keep in mind that this is a Unisex release, meaning that women will need to size down 1.5 sizes to find their size. Available from sizes 4 to 10.5, you guys with feet smaller than a size 11 can also pick up a pair, although it would take a unique kind of fella to pull these kicks off (or even want to try). To each his own though!

Ladies, are you feeling these kicks? Fellas, plan on picking up a pair for the missus? Let us know in the comments below, and check out some more pics after the jump! And for those wanting to pick up a pair now, head over to NewBalance.com here. 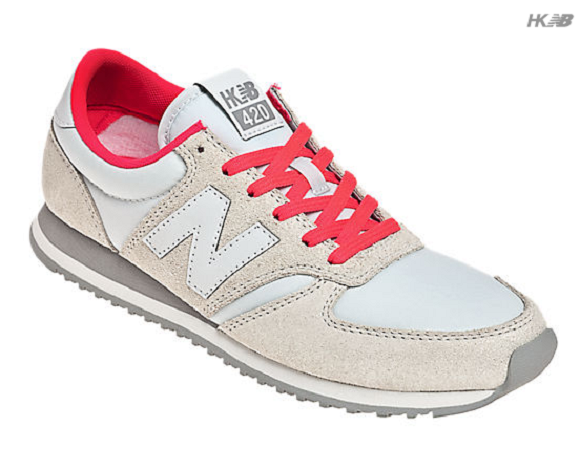 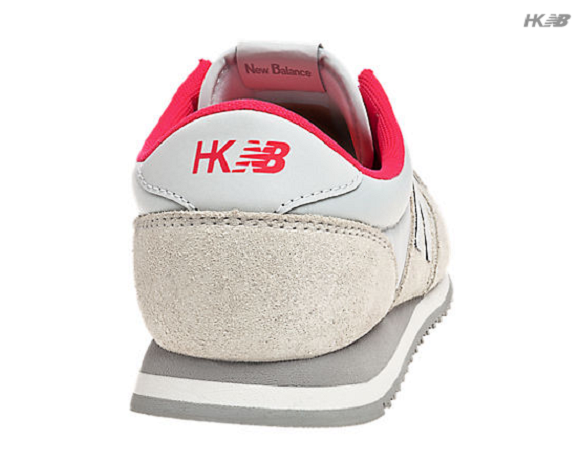 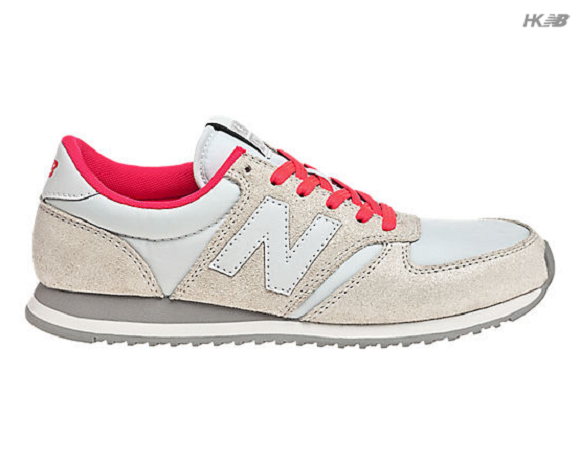