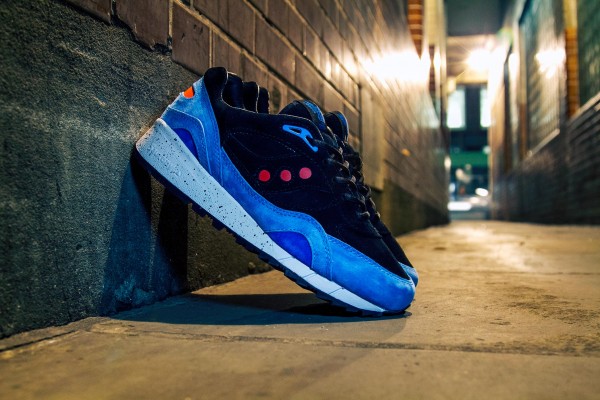 What’s been in the dark since April, today brings an official unveiling and release date for the Foot Patrol x Saucony Shadow 6000 “Only in Soho”.

Featuring the Saucony Shadow 6000, this Foot Patrol x Saucony made silhouette will take inspiration from London’s popular entertainment district, Soho. What combines elements of the area’s pornography, sex shops and peep shows, this style will encompass the dark side with black and blue suede uppers, red 3M materials, speckled midsoles to mirror the grimy London street lights and alleyways, and commemorative branding as a complete finish. 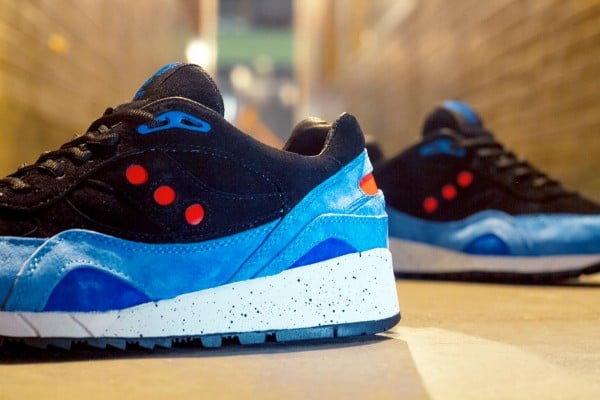 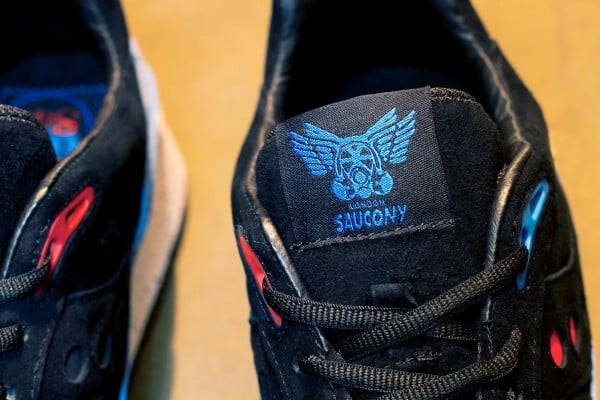 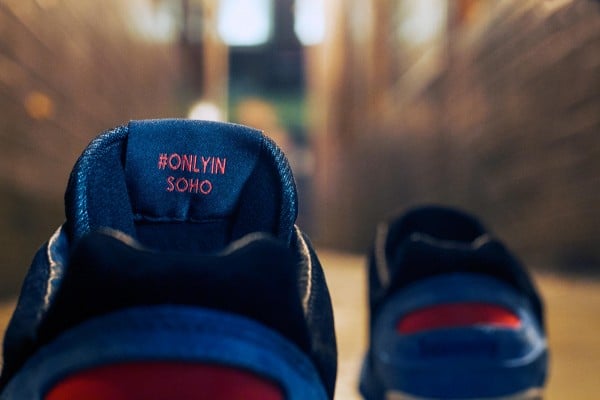 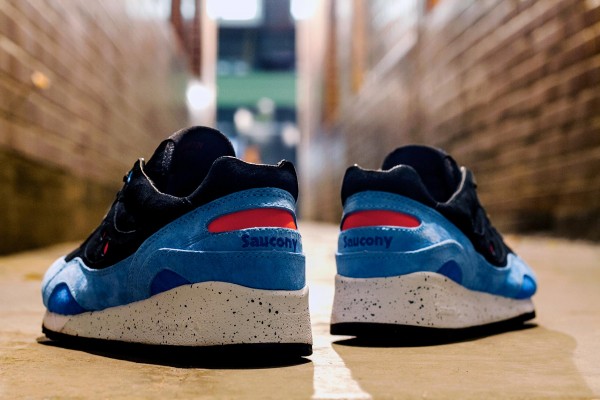