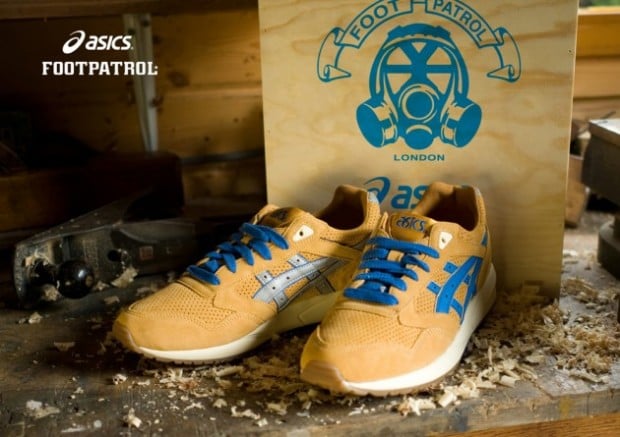 As a teaser and detailed look of the Foot Patrol x ASICS Gel Saga II hit the internet just a few days ago, it was enough to get everyone talking about the upcoming collab. As some may agree, what’s most captivating about this new Asics Gel Saga model is its natural colored suede upper, royal blue accents, and 3M, but before you begin to drool at these official images shown below, we suggest you mark your calendars as a release date has been set.

Beginning this Saturday, September 22nd, Foot Patrol will release its Foot Patrol x ASICS Gel Saga II at its London location in limited quantities. Additional pairs will be made available at other select retailers a week later starting on September 29th.

Keep it locked right here to Sneaker Files for more on this release. 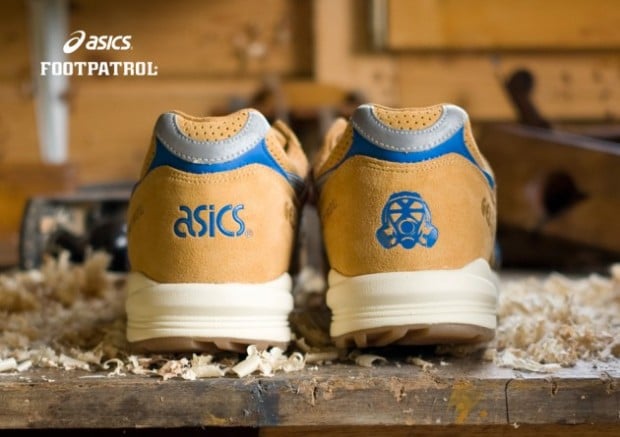 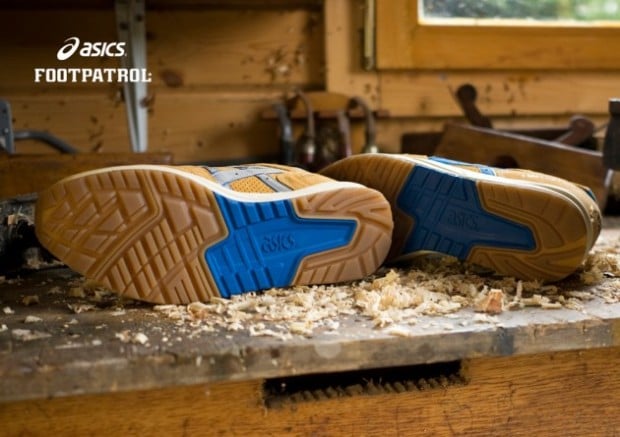 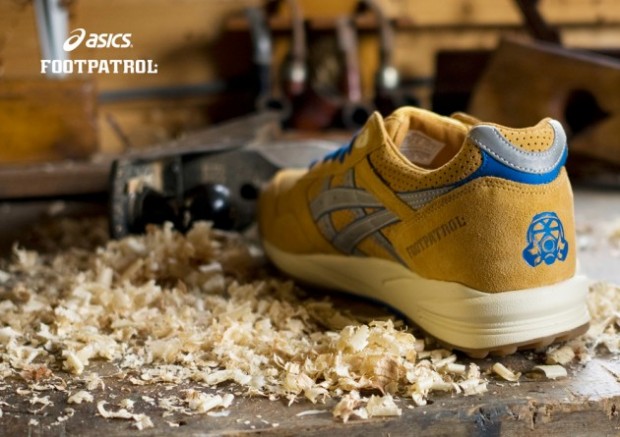 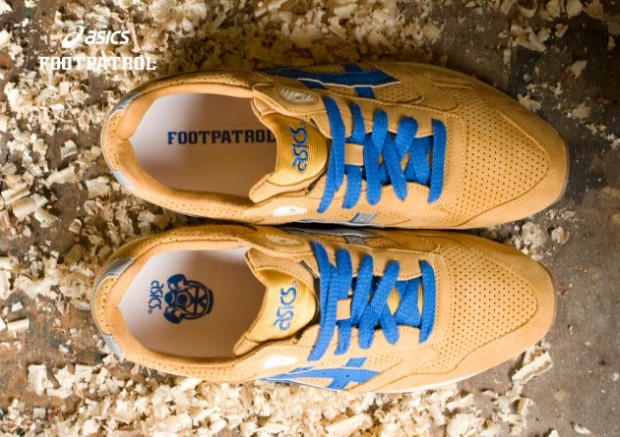