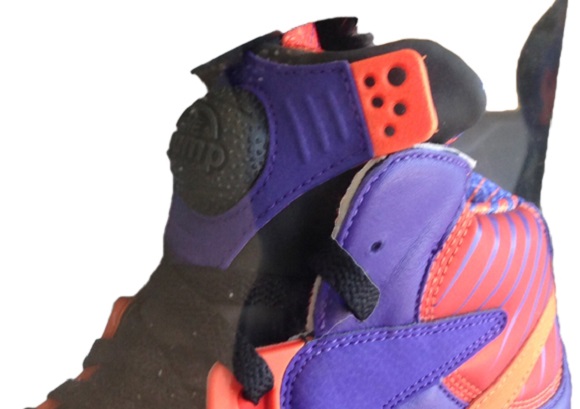 Reebok has really been bringing the funk this year, particularly with their retro game. Whether bringing back OG classics (like the Answer “Black/Gold” that dropped a couple weeks ago), or collabing with sneaker boutiques on different versions of the Classic Leather, in honor of its 30th Anniversary (like the amazing “Spirit of Detroit” and the buttery “Aztec”, from Burn Rubber and Packer Shoes, respectively), they’ve been putting in some serious work in 2013. That trend looks to continue with a new colorway of the Reebok Shaq Attaq, the Big Aristotle (aka Shaquille O’Neal)’s first signature shoe.

Featuring a purple/orange/black colorway, the “Phoenix Suns” Shaq Attaq Retro shows love to the 3rd team Shaq played for in his illustrious career. After first seeing the OG “Magic” version of the Shaq Attaq earlier this year, and now these, is there a chance we could be seeing “Lakers” and “Celtics” versions of the shoe before its run is done? Only time will tell.

The loud shoe would definitely make a great summer drop, although they most likely won’t be dropping until after the next iteration of the Shaq Attaq hits stores, which won’t be until the Fall. Keep it locked with Sneakerfiles.com for more info as it breaks.

What do you think about this brash colorway? Feeling the Shaq Attaq, or think it belongs in the vault with the other unretroed Reebok’s? Let us know in the comments below, and take another look at this crazy pair of kicks. 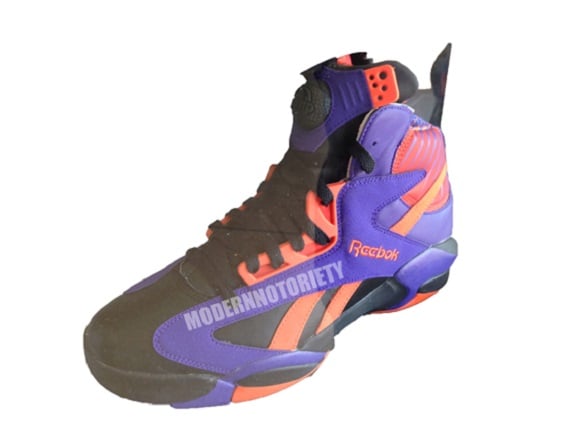 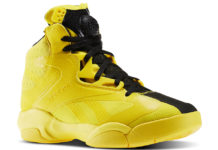 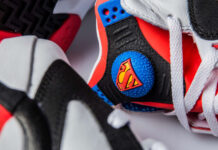 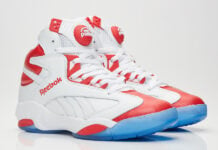