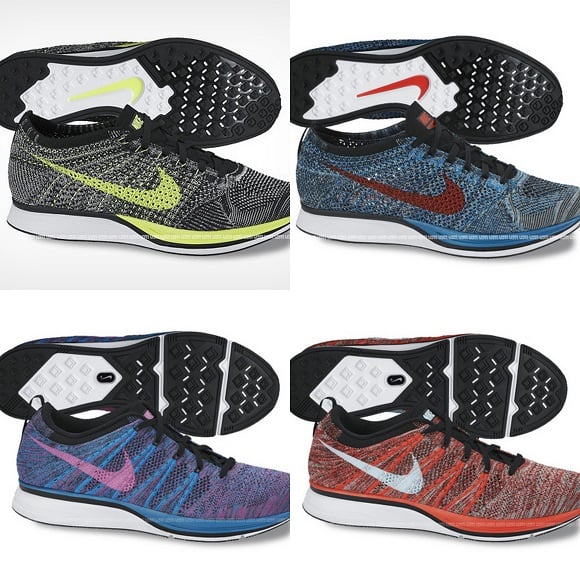 The Nike Flyknit Racer and Flyknit Trainer both debuted last year to universal acclaim. The shoes both featured the groundbreaking Flyknit technology, each with a one-piece knit upper that allowed for a mobility and breathability that had yet to be seen in the world of sneakers. The technological and aesthetic qualities combined to make two pairs of shoes that took the running and sneaker world by storm, giving Nike yet another hit.

What do you think of these new flavors of two of Nike’s most popular new members to their ever-growing stable of kicks? Are you a fan of the Flyknit series of kicks, or are they too “Pretty Boy” for your tough, manly way of life? Sound off in the comments section below, and hit the jump for a look at each pair. 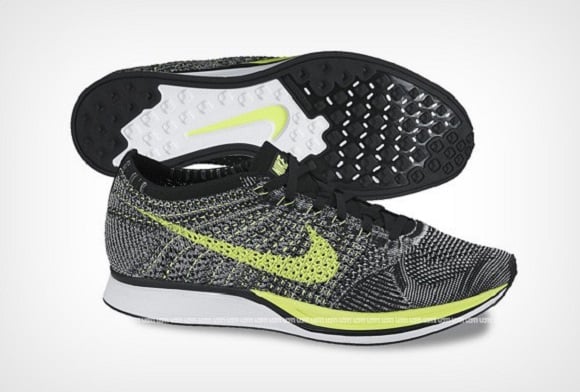 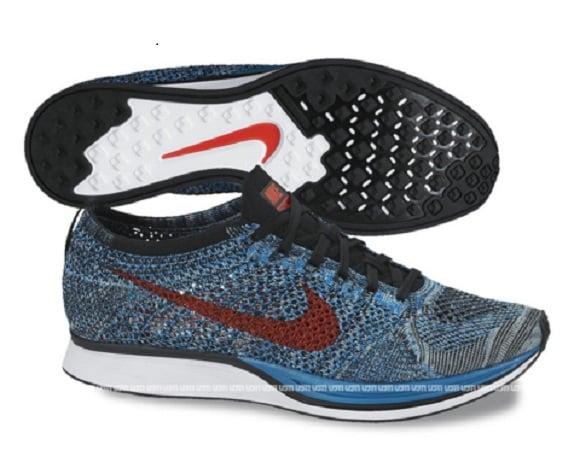 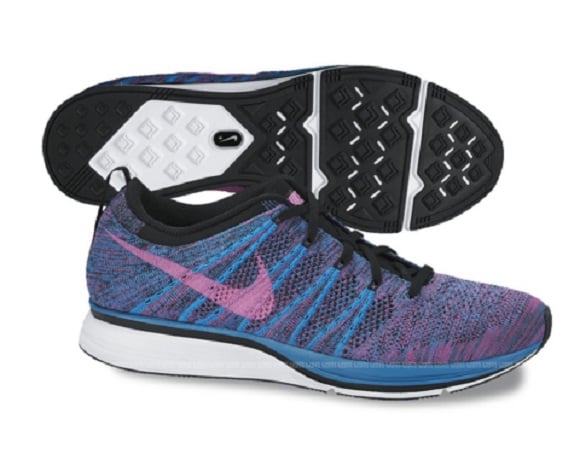 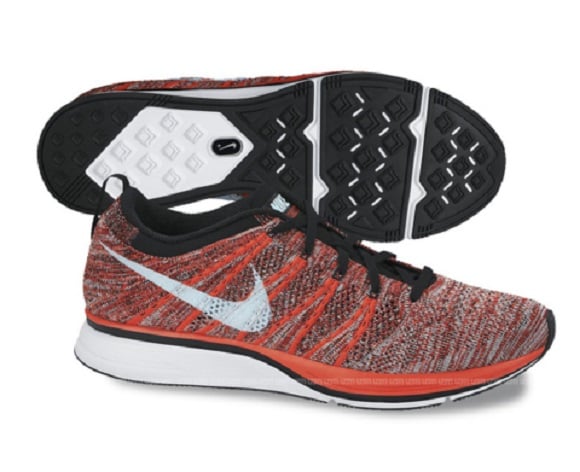