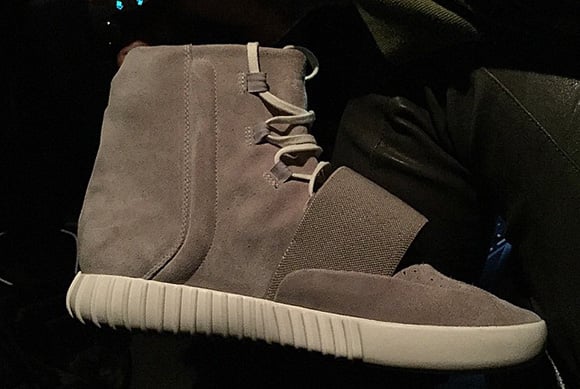 It has been a while since Kanye West announced his departure from Nike and signing with adidas. While some leaks of potential adidas x Yeezy shoes have been leaked, we now have our first look at the adidas Yeezy Boost.

The source that leaked the images is close to Kanye West who goes by @ibnjasper on Instagram. The adidas Yeezy will feature the brands trademarked boost technology which is featured across their athletic lines including running and basketball. Once again Mr. West has design a high top and the midfoot strap is back. Shown is the grey and white pair.

Kanye West and adidas will officially unveil the sneakers during New York Fashion week. The adidas Yeezy Boost is scheduled for a February 14th release. 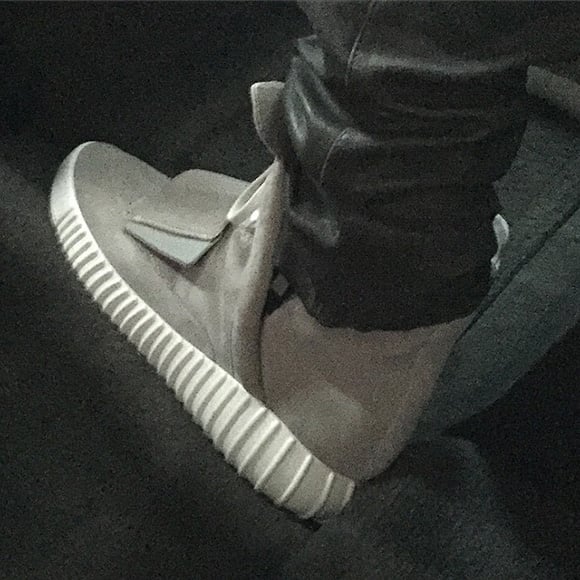 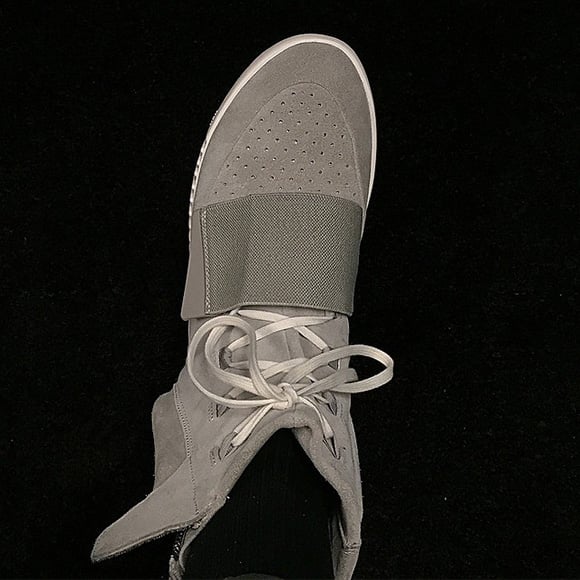 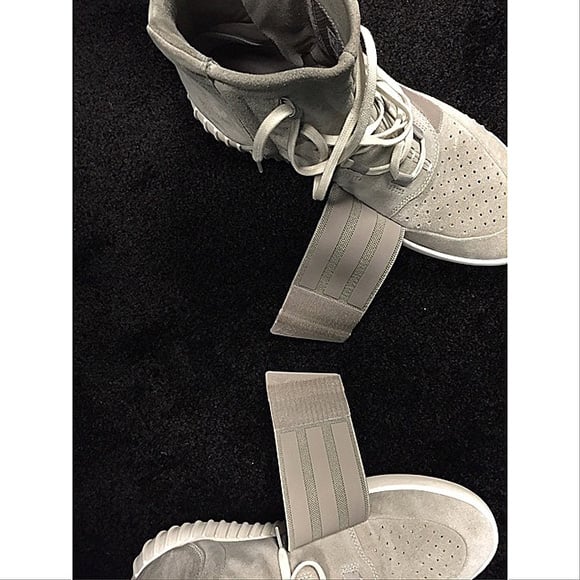 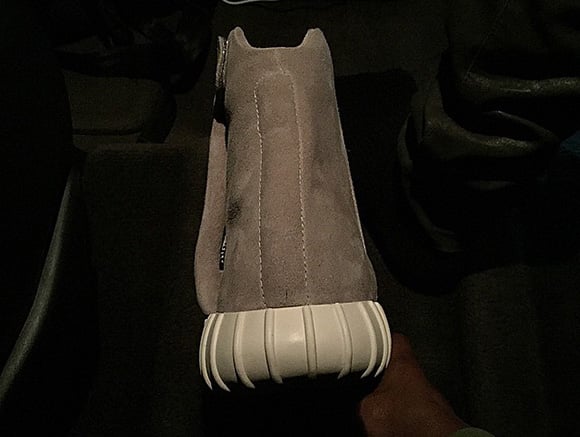 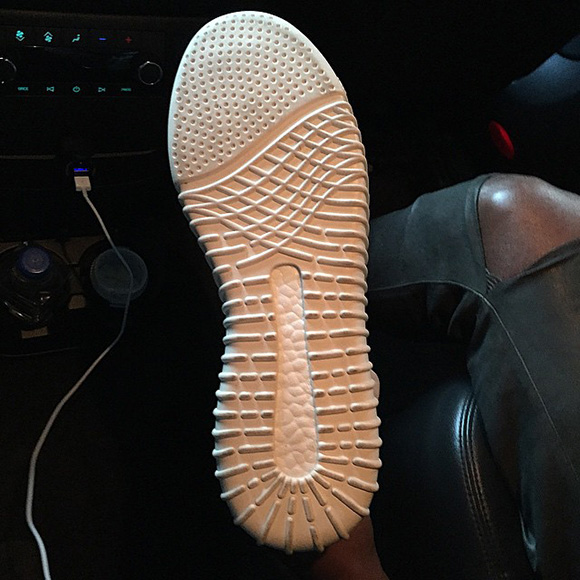