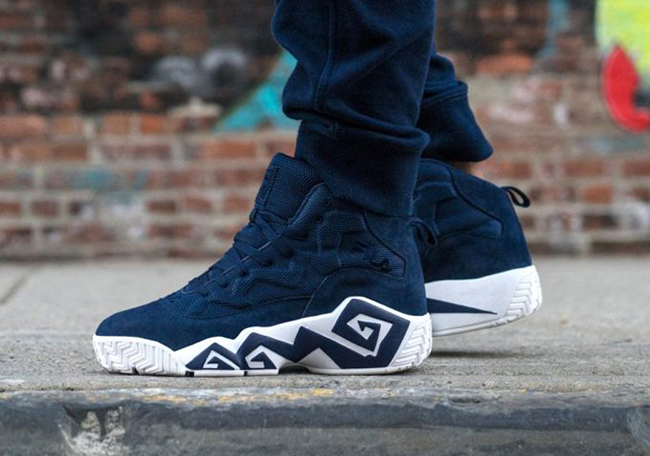 Fila is set to release a new pack which will combine some of their classics. Shown is the Fila ‘Zero Dark’ Pack that consists of Jamal Mashburn’s Fila MB and the T-1 Mid. The two will debut during April 2017.

Both the Fila MB‘s are constructed with suede and mesh, however one will also use leather. Completing the two is White across the midsole and outsole. The color combinations represent Military time while the Black is for midnight and the Navy represents dawn. Throwing us for a loop is the Fila T-1 Mid that features a predominate White upper, Green accents and Gum on the outsole. Also included in the pack is a pair of slides.

The Fila Zero Dark Pack is scheduled to release at select Fila retail stores on April 7th, 2017. Below you can check out more images which will show you a better look at the pack. 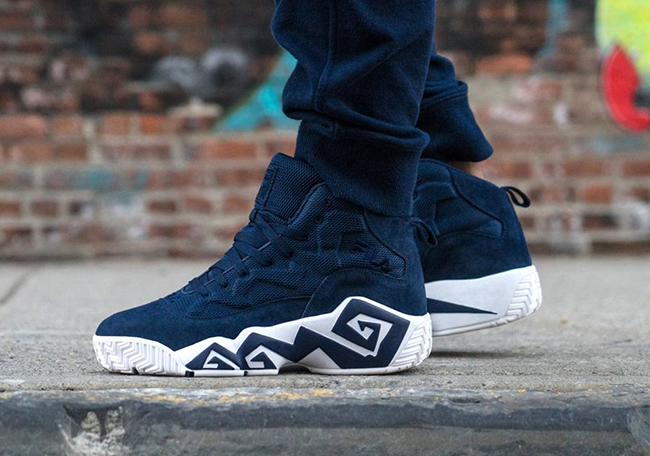 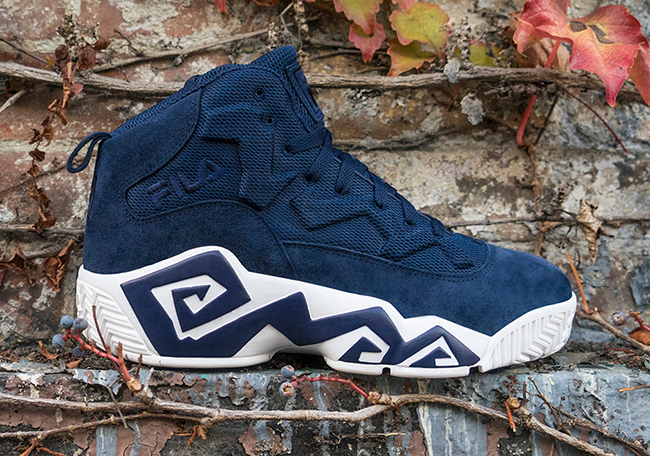 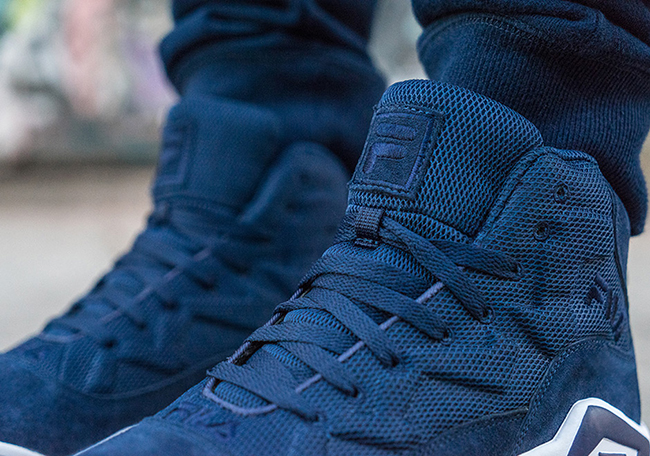 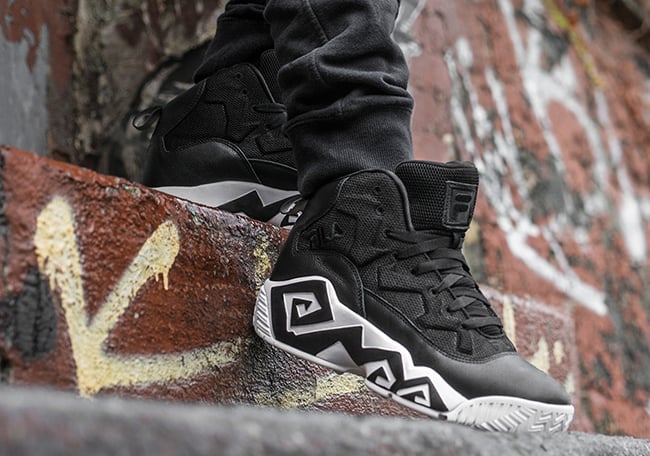 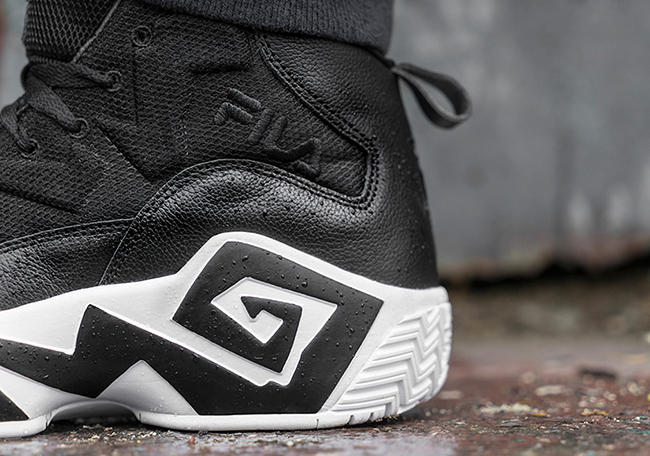 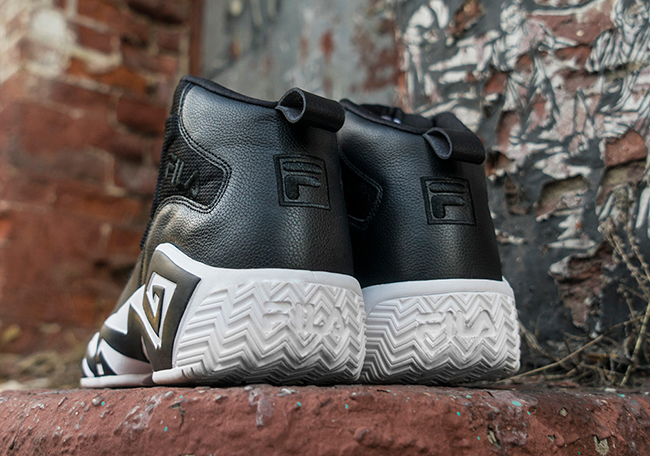 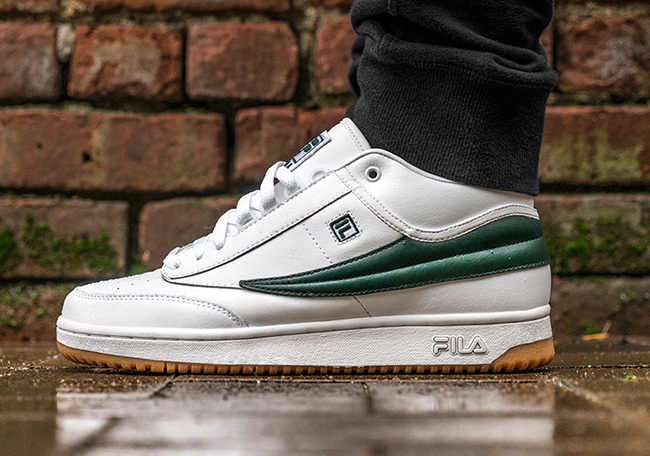 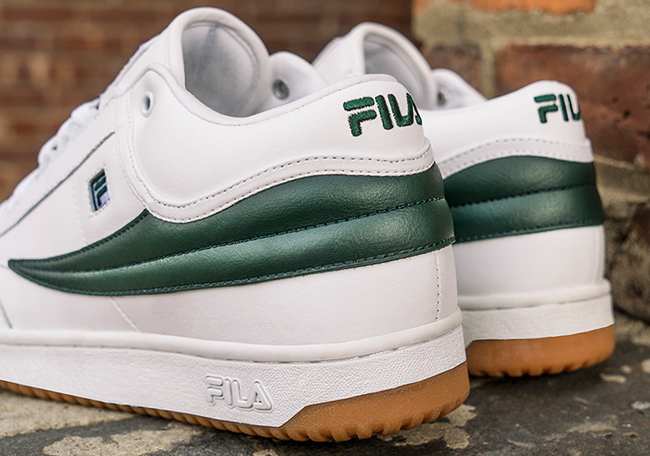 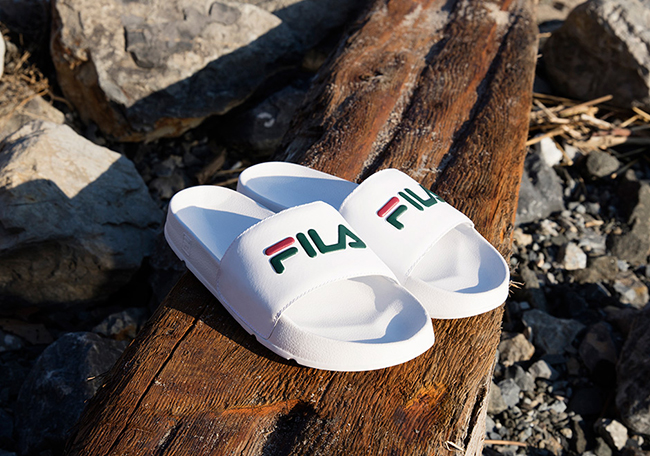 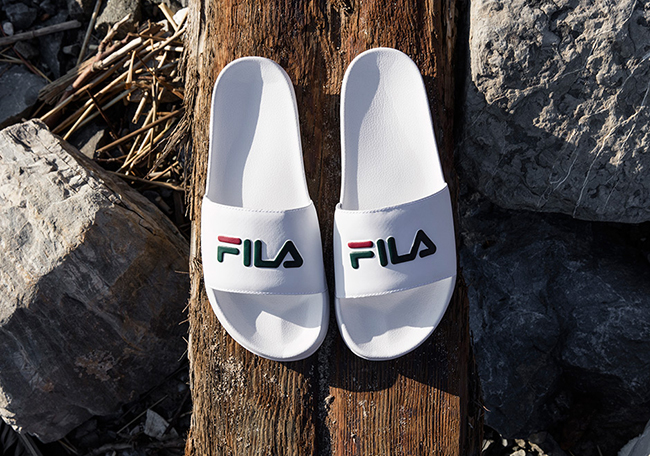