Fila will bring back two classics worn by Jerry Stackhouse and Kevin Johnson known as the ‘Orange Pack’, resembling the Miami Dolphins.

The Fila Spaghetti and KJ7 make up the orange pack. For the Spaghetti, this is the first time they have retro and feature grey and charcoal on the uppers. Orange lands on the “spaghetti”. The KJ7 has a predominate white upper while teal, orange and black accents the whole shoe.

Set your calendars for May 2nd as the Orange Pack will hit select Fila retailers. 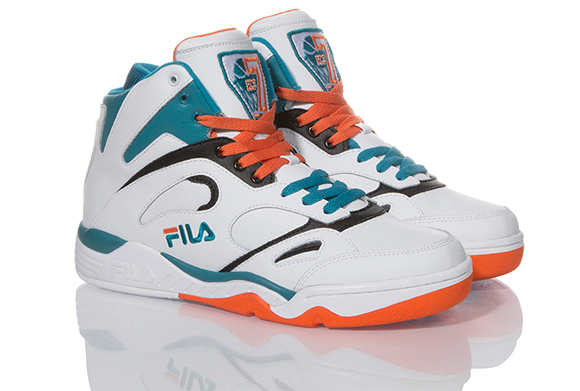 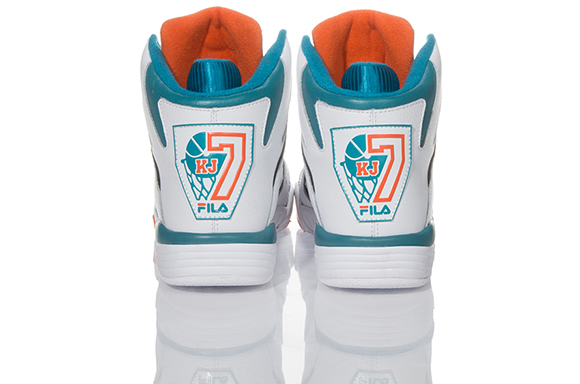 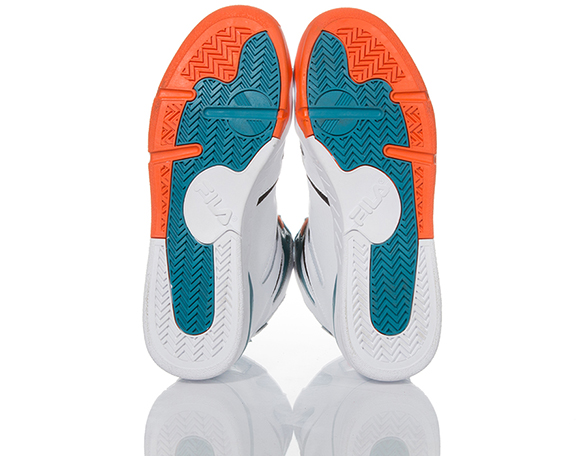 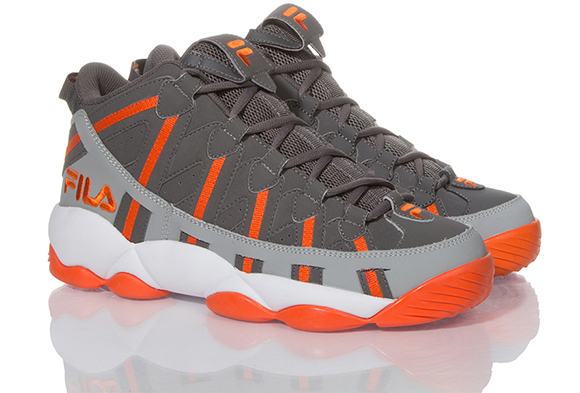 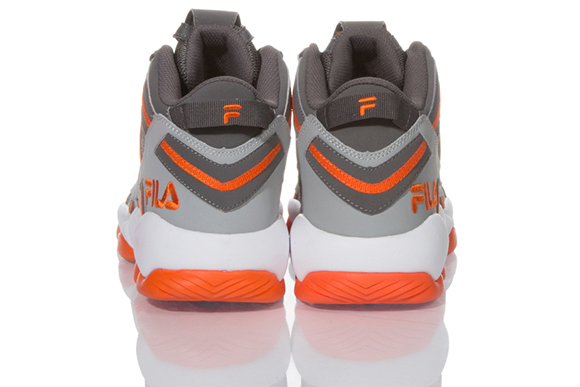 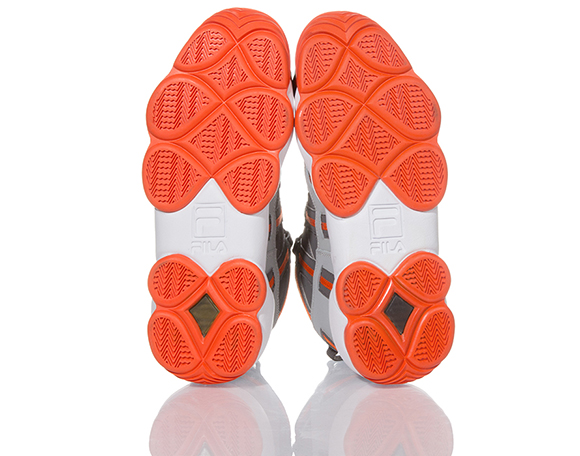