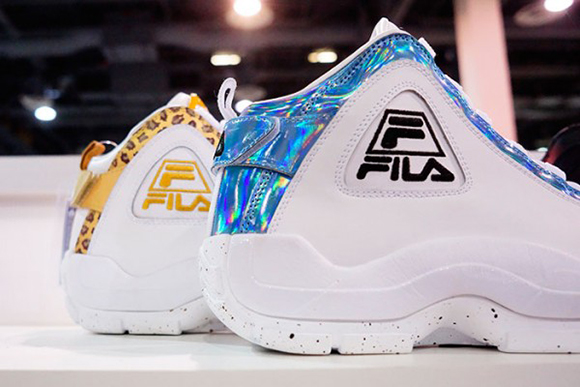 What was originally worn by Grant Hill and his second model, for a while now they have been known as the Fila 96. Although there is over a year till Spring 2016, we have a preview of the Fila 96’s that are releasing during that time.

It seems that Fila is really liking the predominate white uppers and accents that make them stand out. For example one pair uses minimal cheetah print and the other is highlighted with iridescent areas. One out of four pairs will come in black and what looks to be pink and orange.

We are sure the brand has more Fila 96’s planned for 2016, but for now four different colorways for Spring alone means the plan on pushing the model a bit more. 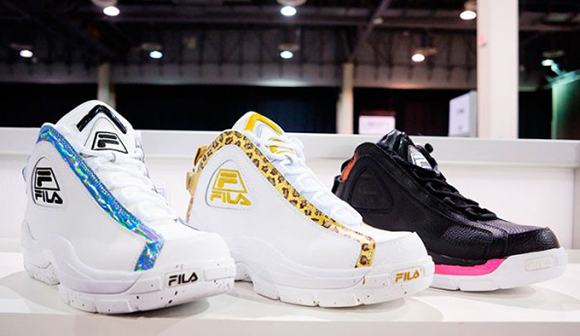 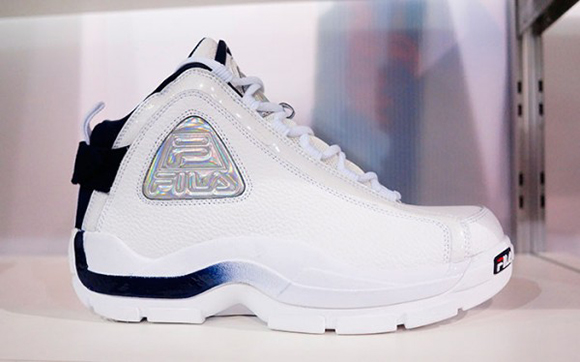