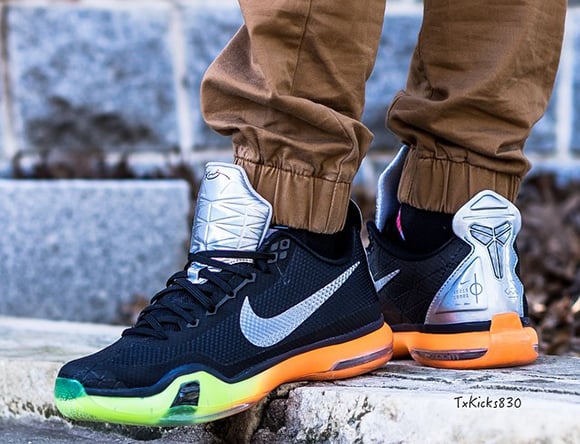 While we are so close to the official unveiling of the Nike Kobe 10, we have some new images of the All Star version which should hold you over till tomorrow. Not only that, but now we have a nice look of them on feet.

Feedback early on about the Nike Kobe 10 was leaning towards the negative side, we have noticed with time and more images surfacing that sneakerheads are actually taking to the shoes. It does help with this pair shown being an All Star Kobe, although he won’t partake in this year game.

The All Star Nike Kobe 10 will launch on February 14th for $200. How do you think they look on feet? 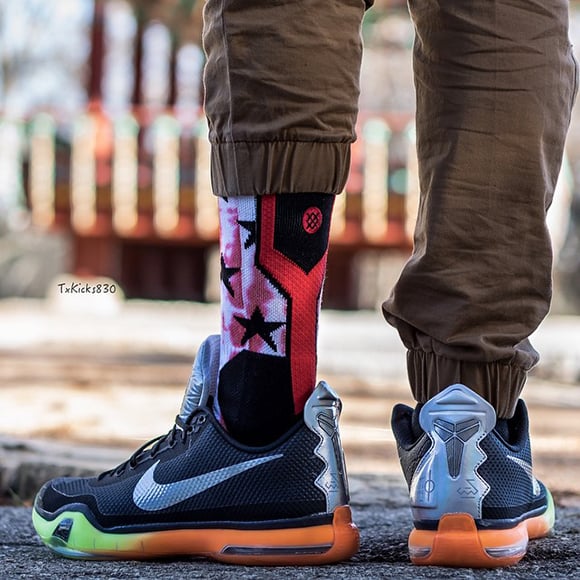 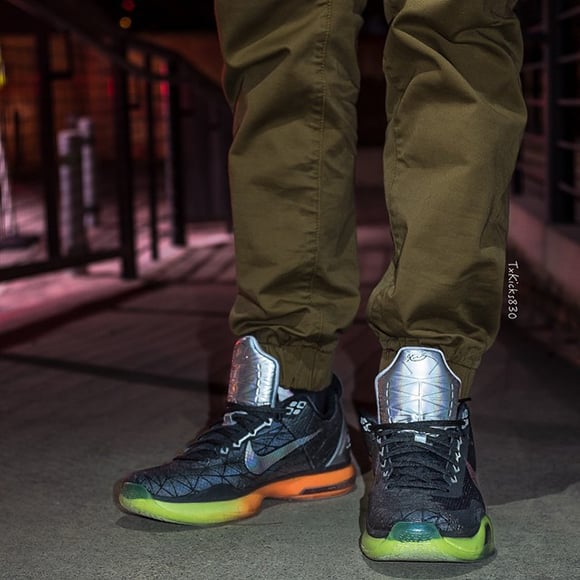