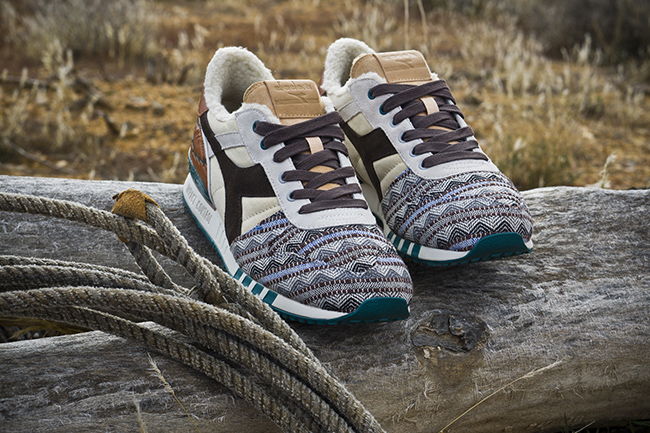 Extra Butter who has been in recent news due to sneaker collaborations already has another one worked out for 2016. The store based in New York will connect with Diadora to release the Titan II.

Instead of having the sneakers inspired by a certain film, the two went for a genre instead which is known as spaghetti western, or just western films. Other than that we do know the shoes will come with premium materials while crafted in Italy.

The Titan II, which is the model used and is the first time that Diadora has collaborated using this silhouette. Extra Butter designed the shoes using an assortment of Chambray, Premium Saddle Leather, Goat Skin Hide, Southwestern Poncho Weave and Shearling Lining. The combination of materials reflects the attire that Gunslingers would wear in the classic films.

The Extra Butter x Diadora Titan II ‘Spaghetti Western’ is a limited release and will be available at ExtraButterNY.com on Friday, January 22nd at 12PM EST. An in-store release will then take place at both Extra Butter locations on Saturday, January 23rd, at 11AM EST. The size range available is 4-13. Retail price will be $160. 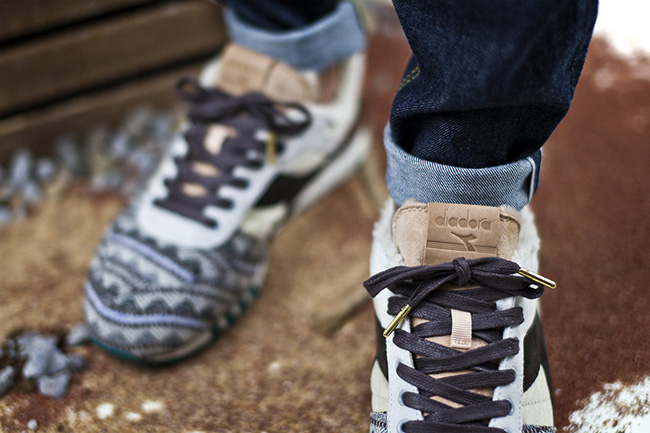 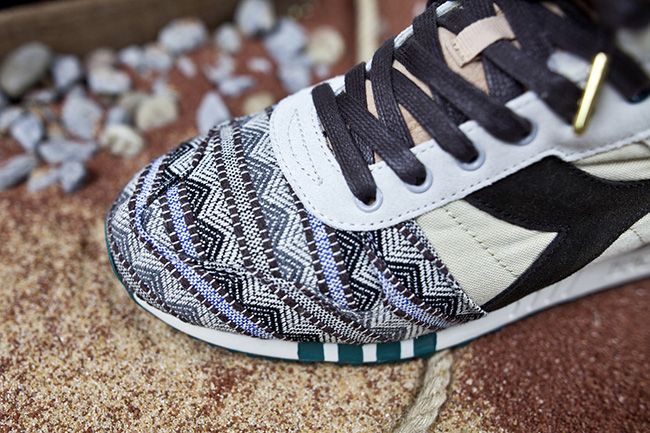 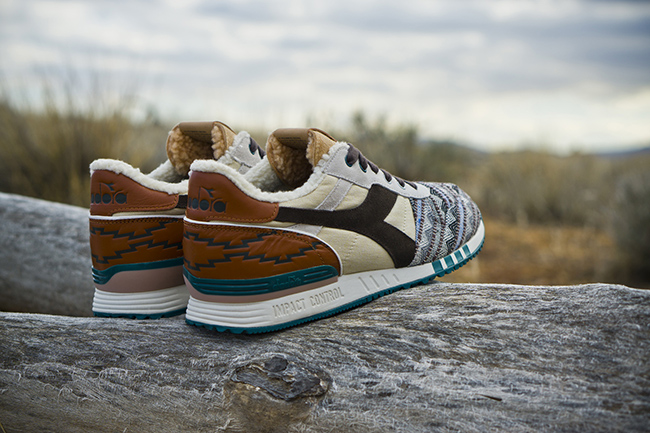 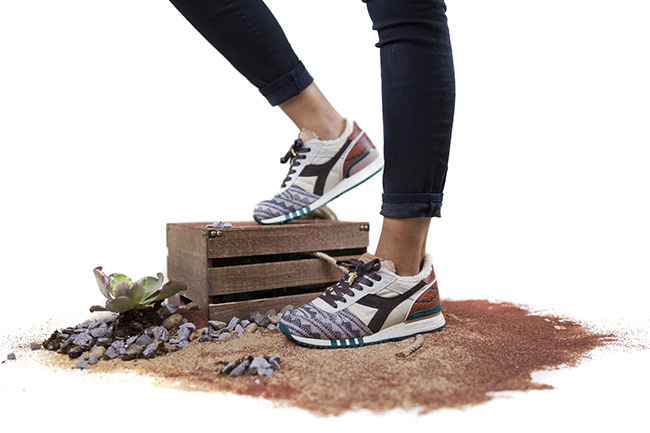 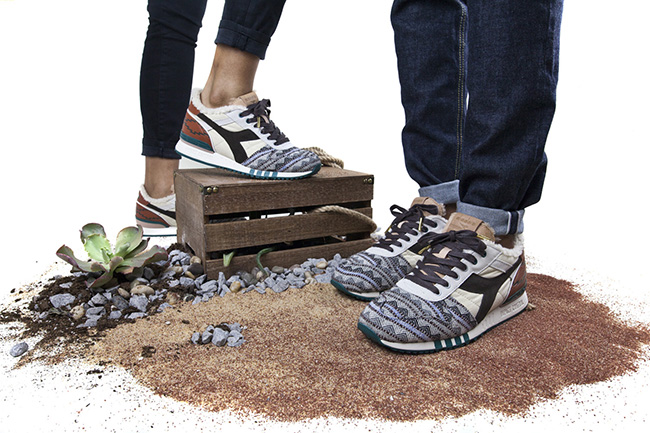 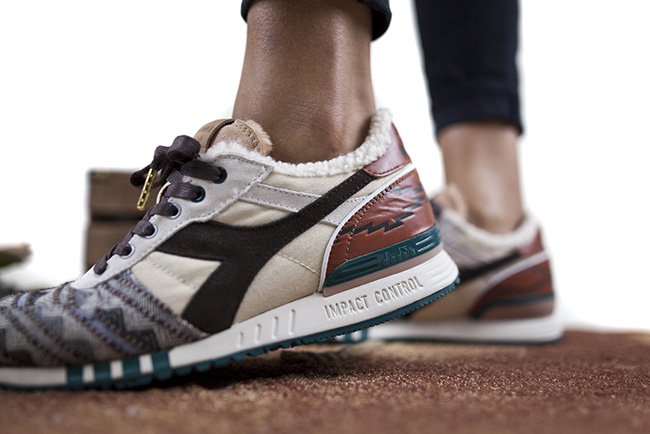 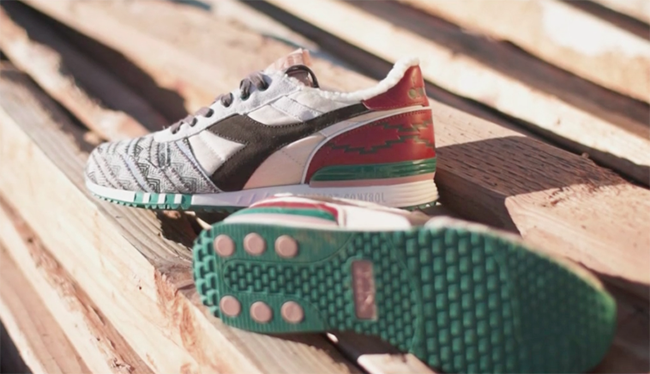