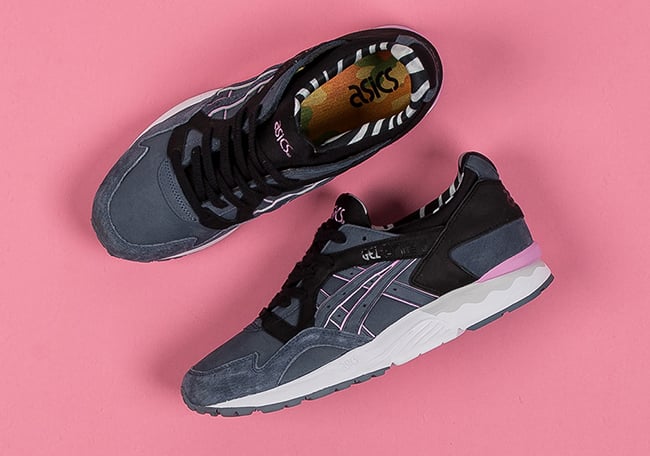 Extra Butter is back with Asics. The duo will come together for another release using the Gel Lyte V. Known as the
Extra Butter x Asics Gel Lyte V ‘Karaoke’, that is inspired by the karaoke scene in the movie “Lost in Translation” starring Bill Murray and Scarlett Johansson.

Dressed in tones of grey, black and pink. The base takes on mostly grey while black lands on the overlays. Pink accents outline the branding while placed on the heel counter taken from Johansson’s character in the movie. On the liner is a black and white graphic which was in the background of the scene in the film.

At the time of writing, there isn’t a set release date for the Asics Gel Lyte V ‘Karaoke’ by Extra Butter, however we are sure in the coming days the two will announce one. Below you can watch the video teaser as well as see additional photos. Stay tuned for more information.

Update: If you missed out on the ‘Karaoke’ Asics Gel Lyte V by Extra Butter, you will have another chance to purchase from Livestock. They will be releasing them on December 26th, 2015. More stores are likely to pop up so stay tuned. 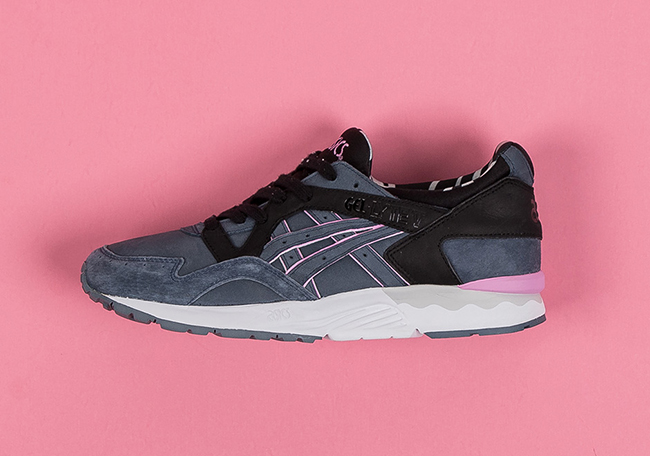 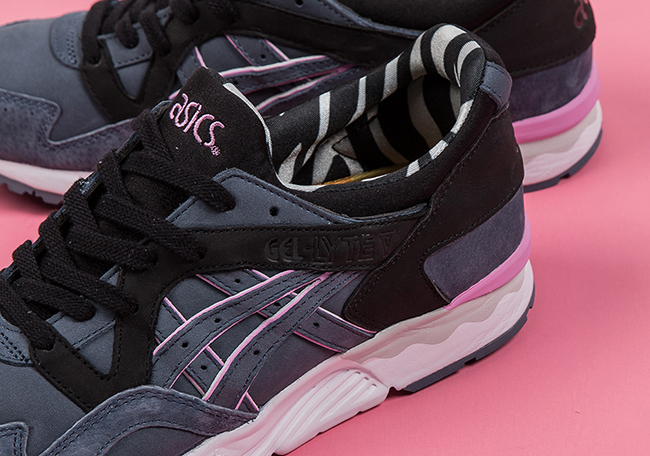 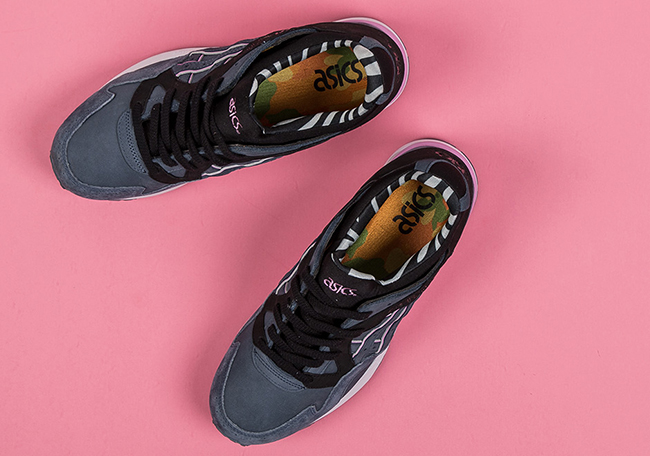 Update: The Extra Butter x Asics Gel Lyte V ‘Karaoke’ actually has three different release dates. First launching on December 10th at Extra Butter’s LES location at 8PM. On December 11th, the RVC location will debut them at 8PM. Finally an online launch will take place on December 12th, 2015. Sizes 5 through 13 will be available for $180 and toddlers 4 through 9 will also launch for $80. 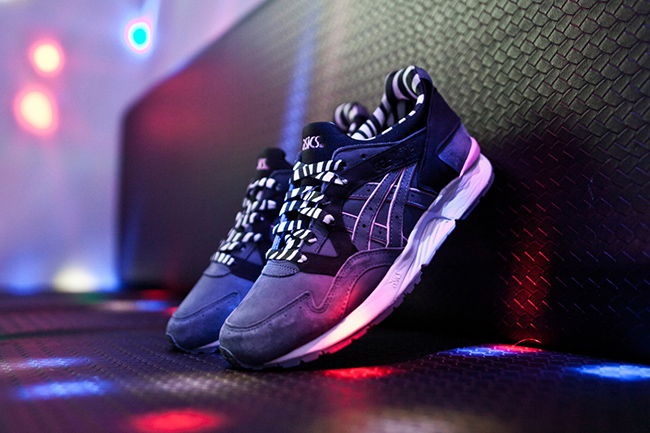 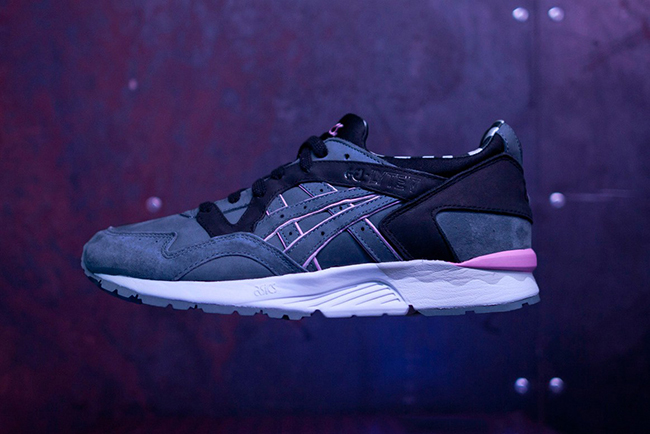 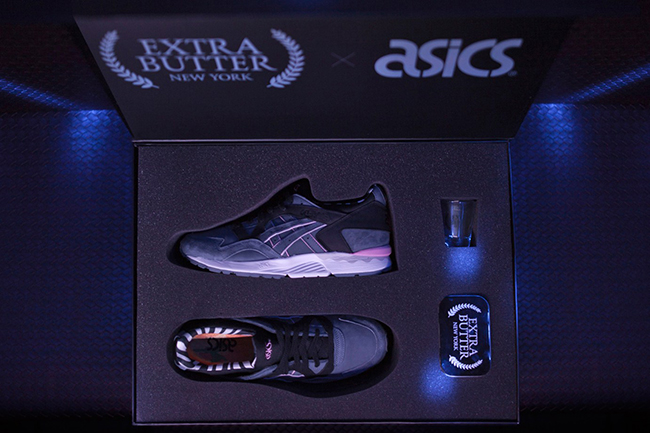 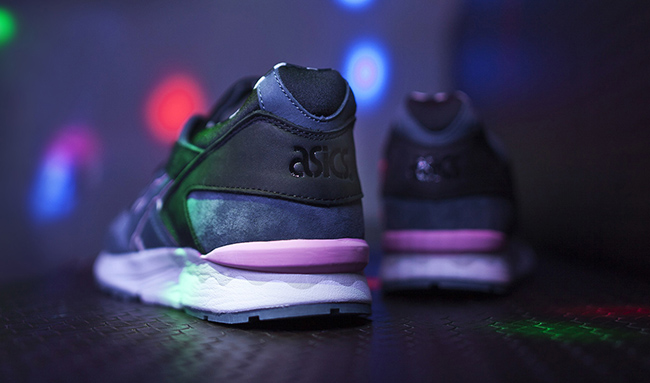 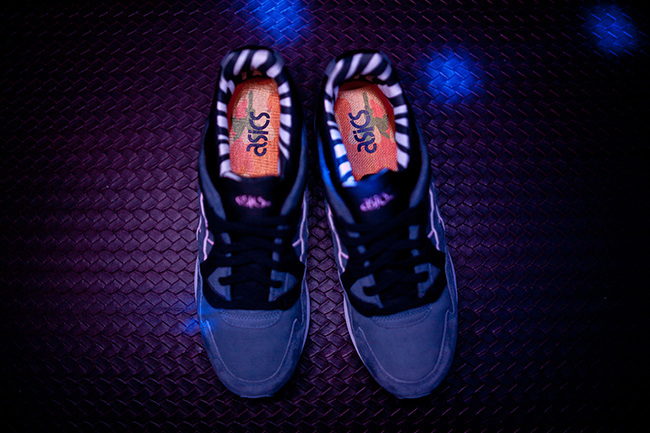 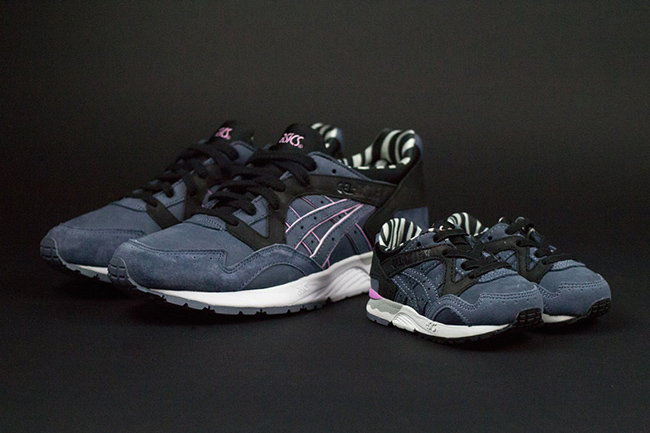 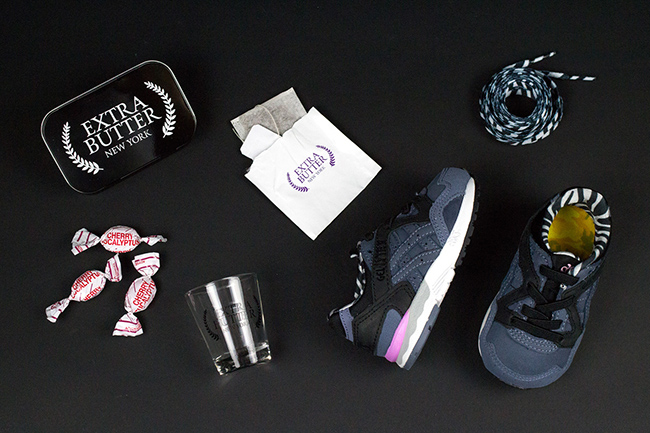 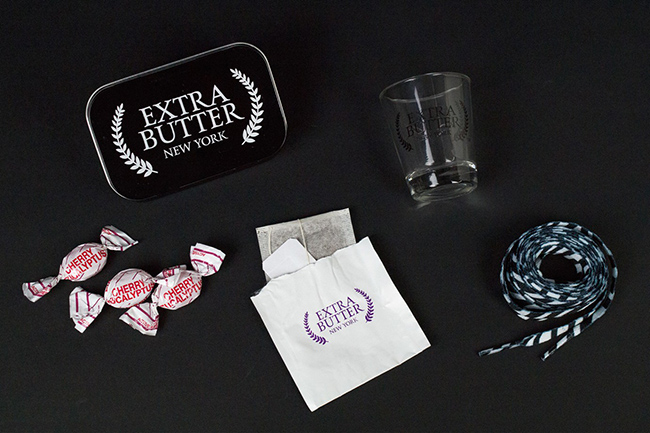 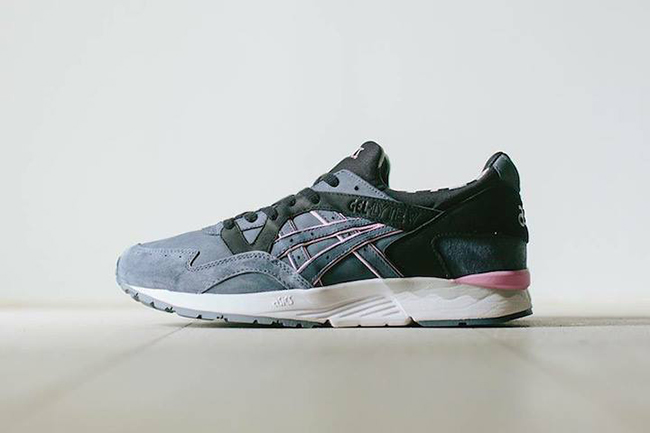 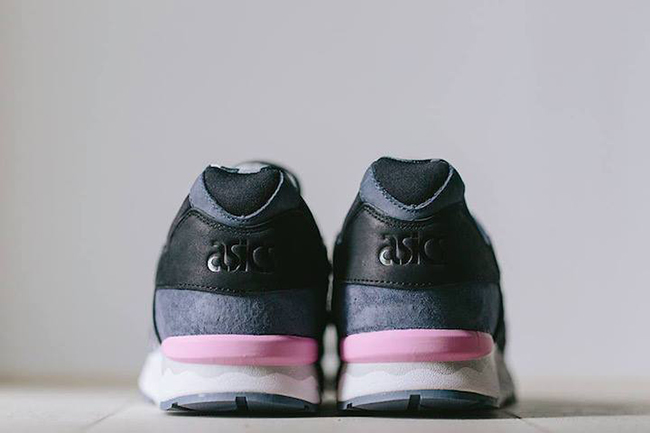 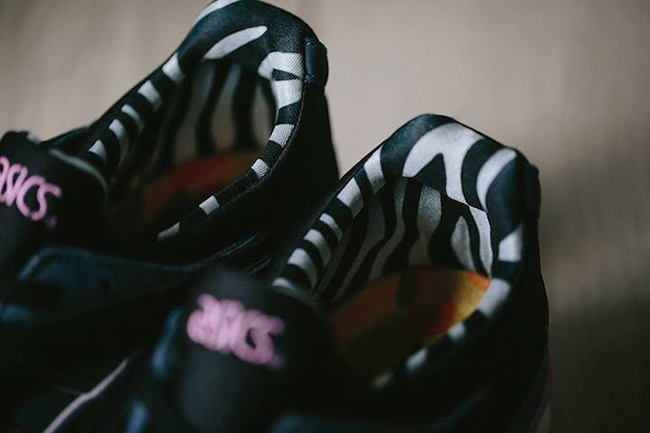 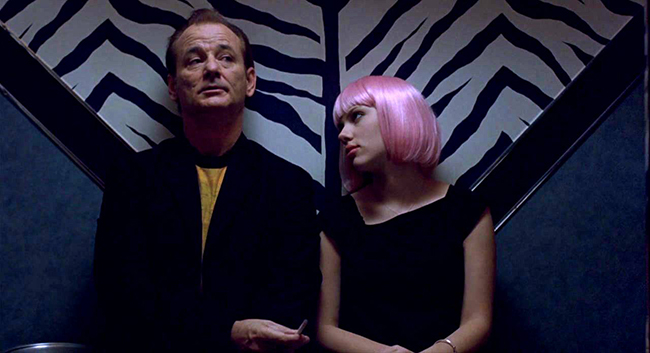