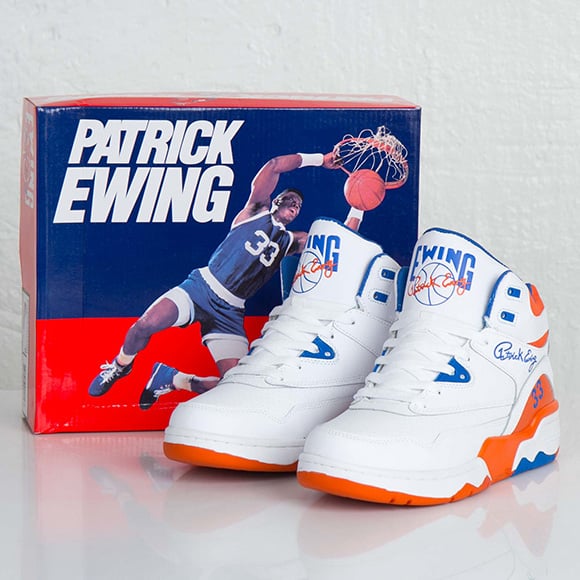 As you have noticed, Ewing Athletics has pulled out more colorways of the Ewing Guard including his former team, favorite colorways and even just some random schemes that all lead up to this classic. Being with the New York Knicks for 15 seasons, Ewing had a passion for Madison Square Garden unlike many people before or after him and this colorway sure proves that with a majority white upper that coincided with NBA regulation as well as hints of Prince Blue and Vibrant Orange throughout the kicks. Everything from the blue Ewing branding to his signature along the side shows the pride he had in all of his work and how that has continued after his time was up in the NBA.

These Home “New York Knicks” Guard’s are available overseas at SNS for $149(US) and are expected to drop in the US on November 9th if you can wait! Let us know in the comments section below how you feel about the Home version of the “New York Knicks” Ewing Guard and stay tuned to Sneakerfiles for more updates on Ewing Athletics and much more! 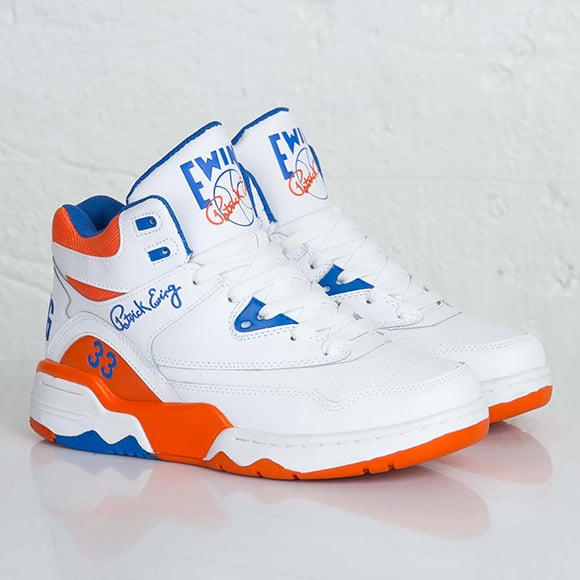 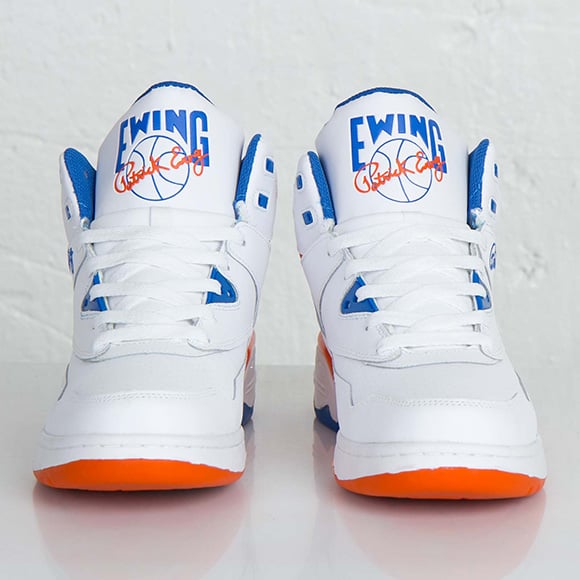 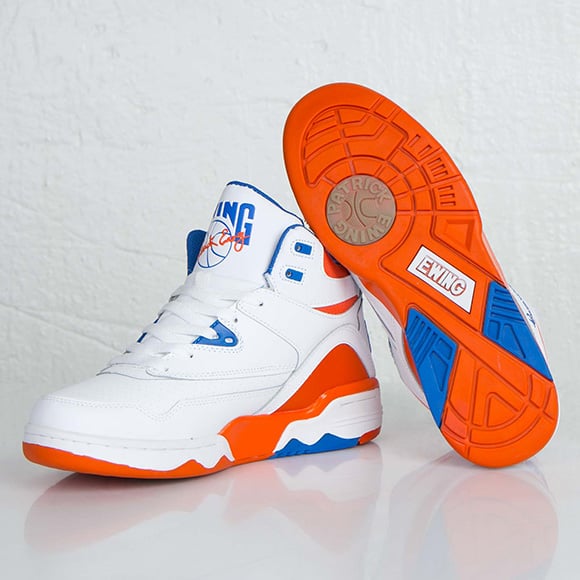 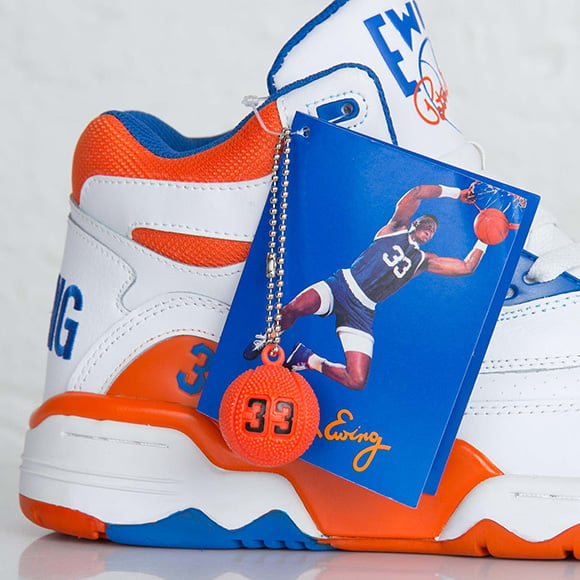 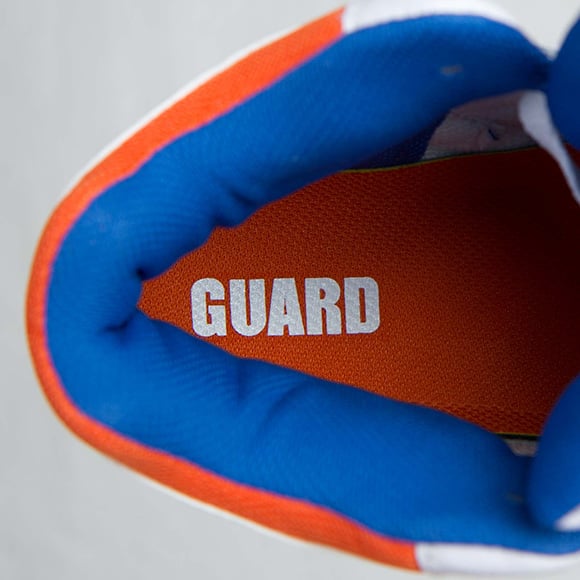