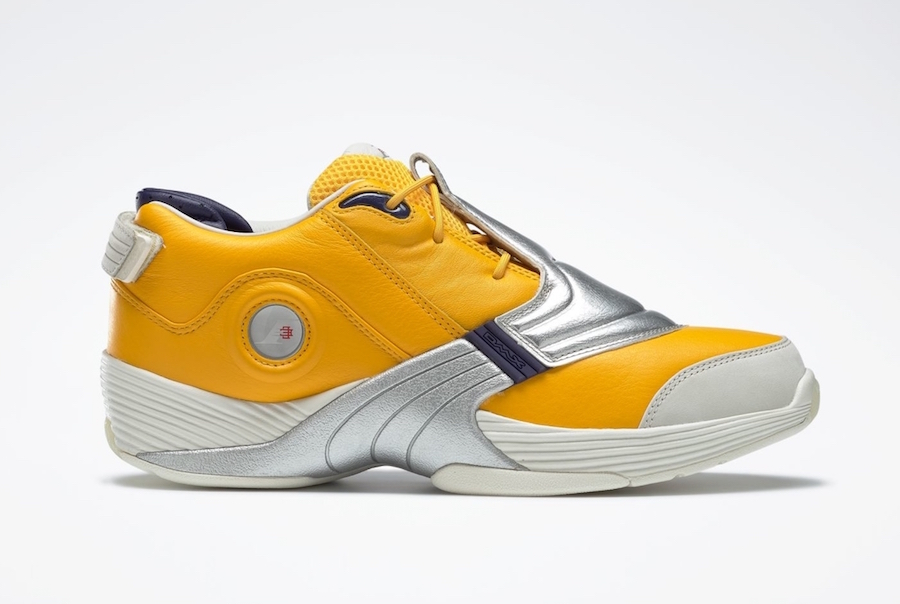 Eric Emanuel is connecting with Reebok again and this time around the two will release one of Allen Iverson’s signature shoes, the Reebok Answer 5.

Looking closer this Reebok Answer V features Track Gold throughout while utilizing a mixture of mesh and leather. Following is Metallic Silver on the lace shroud Navy detailing covers the liner and other small areas. Other details includes an Off-White midsole, translucent outsole and Eric Emanuel’s logo on the insoles.

You can expect the Eric Emanuel x Reebok Answer 5 to release on July 20th at ComplexCon Chicago. In addition they are also expect to be available at select retailers. Retail price is set at $140. Continue to scroll below to check out more images which will give you a closer look.

Update 8/1: After releasing exclusively at ComplexCon, the Eric Emanuel x Reebok Answer 5 will release again on August 2nd, this time on Reebok.com.

Update 7/17: Following our look at the ’Track Gold’ release, Eric Emanuel is set to release a Reebok Answer 5 mini collection which will also include a Pink and White pair. Both will debut at ComplexCon on July 21st and July 22nd. Currently a wider release date is unavailable. 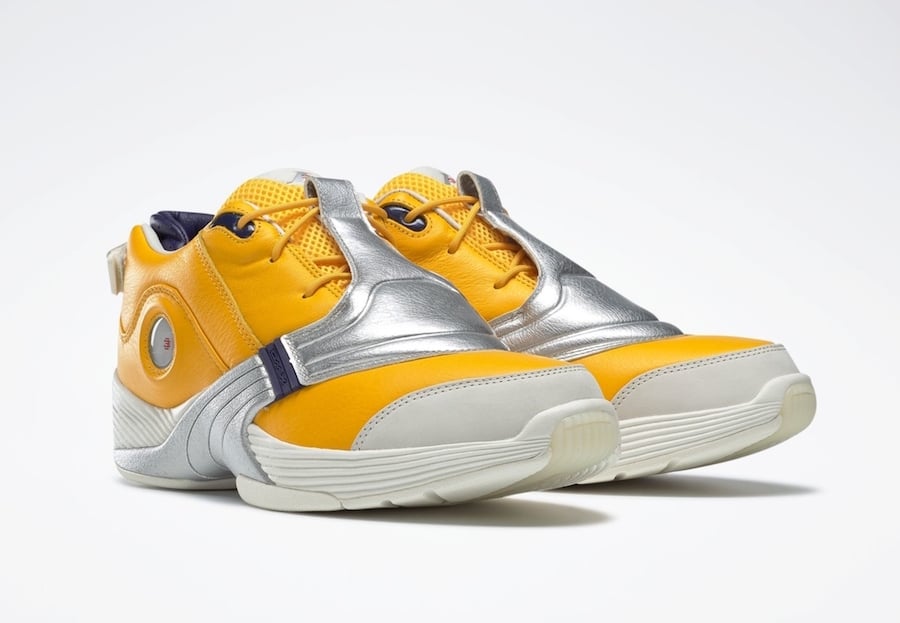 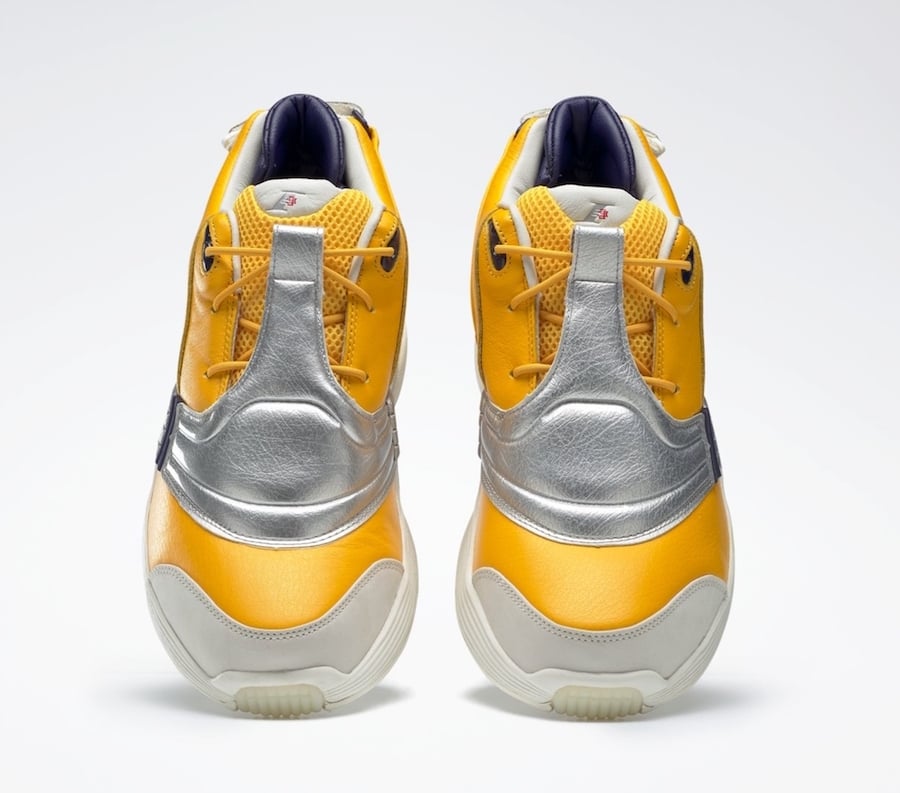 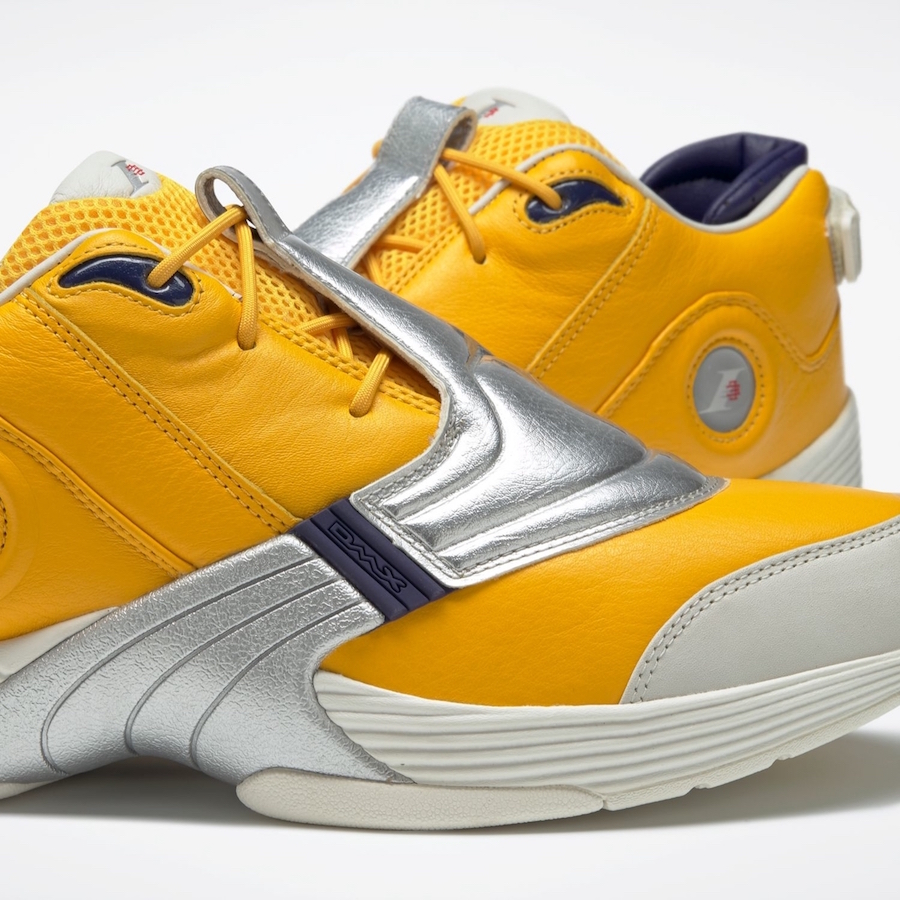 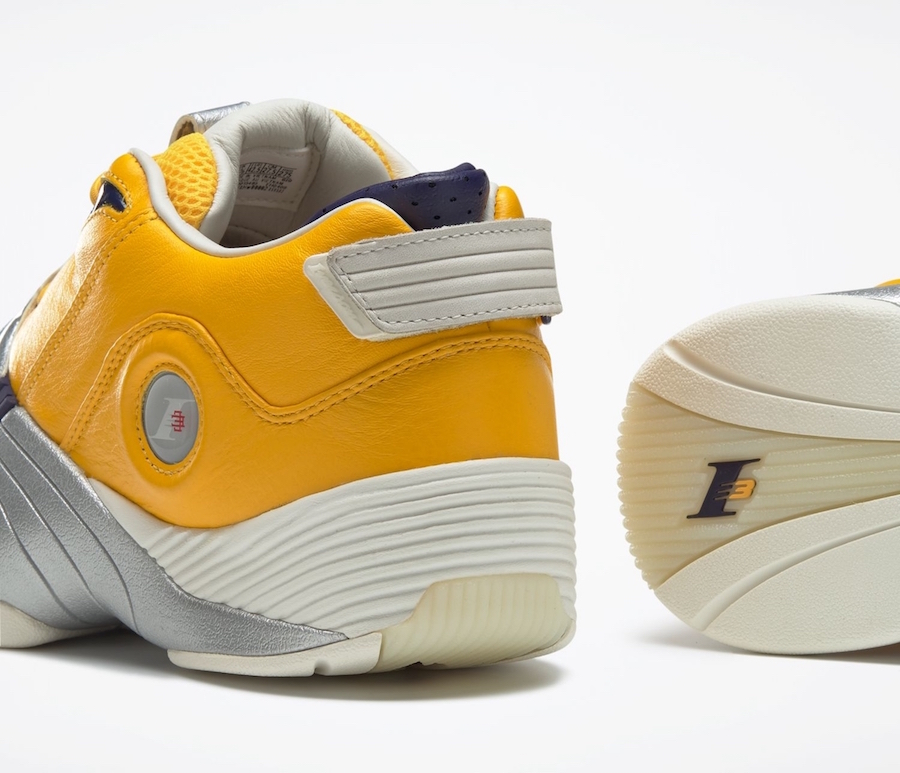 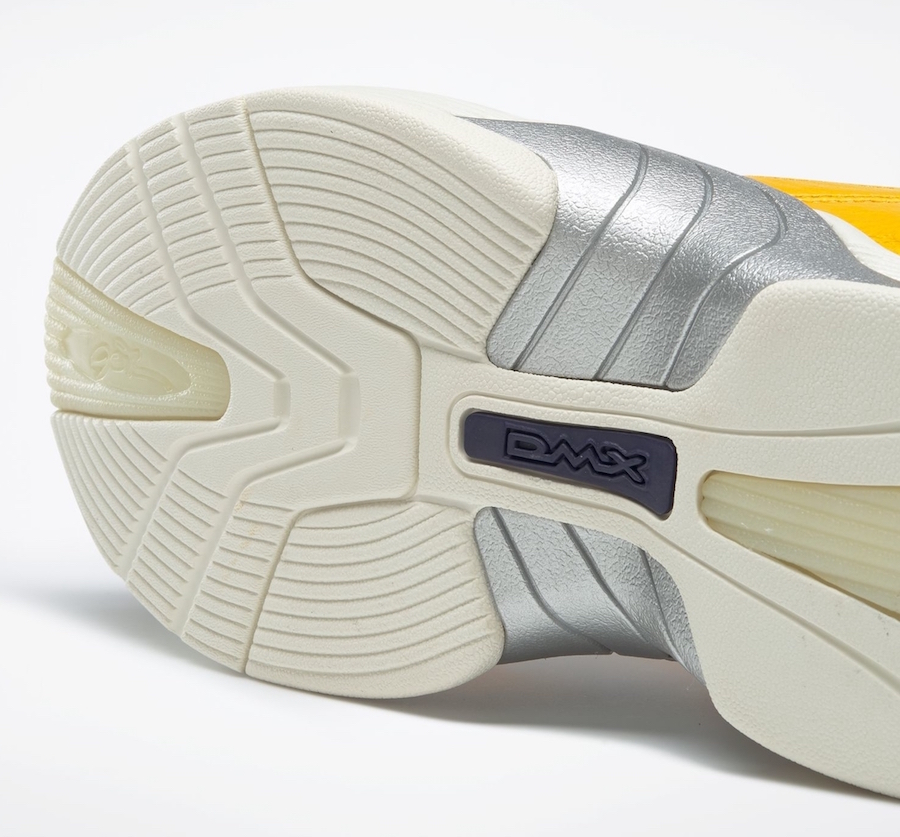 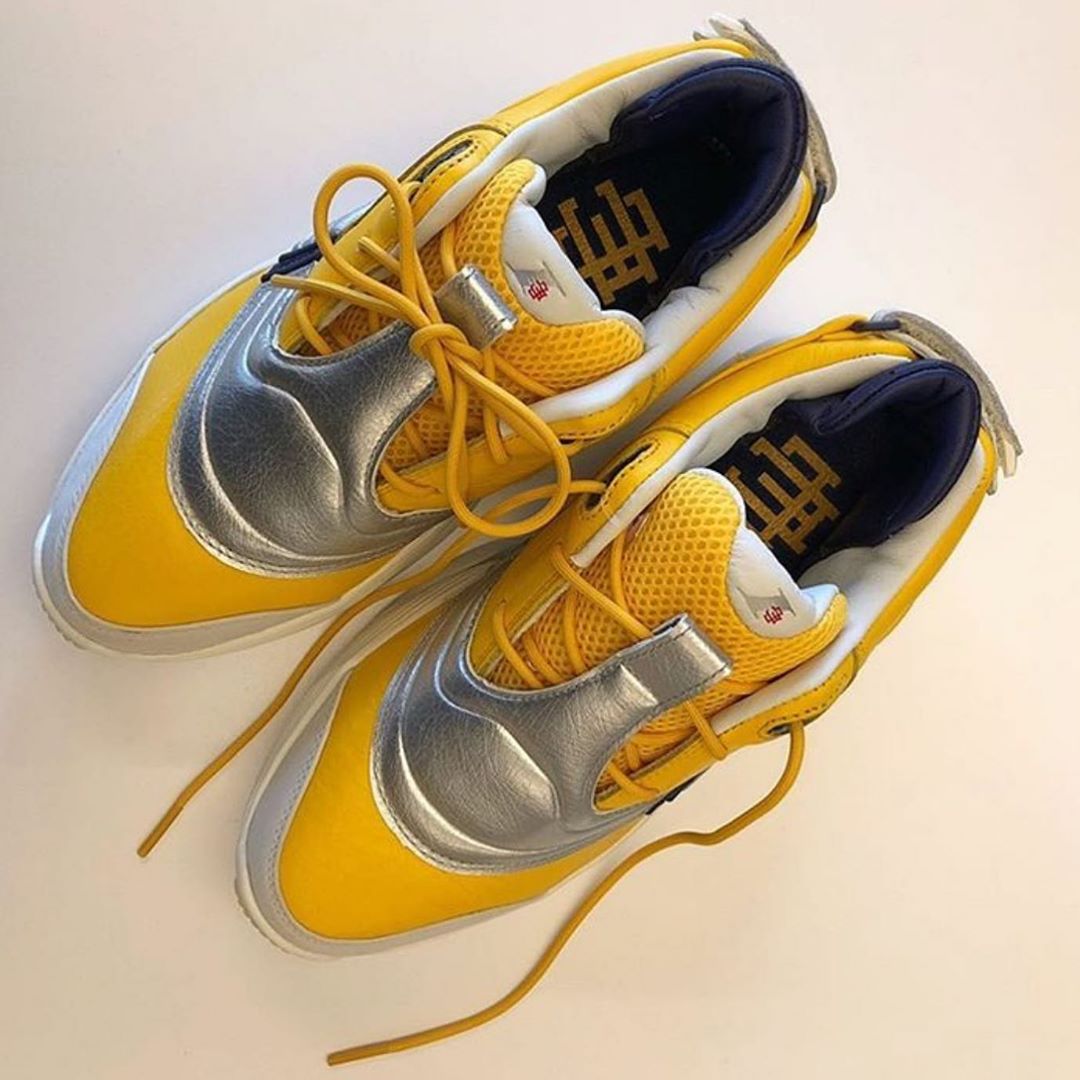