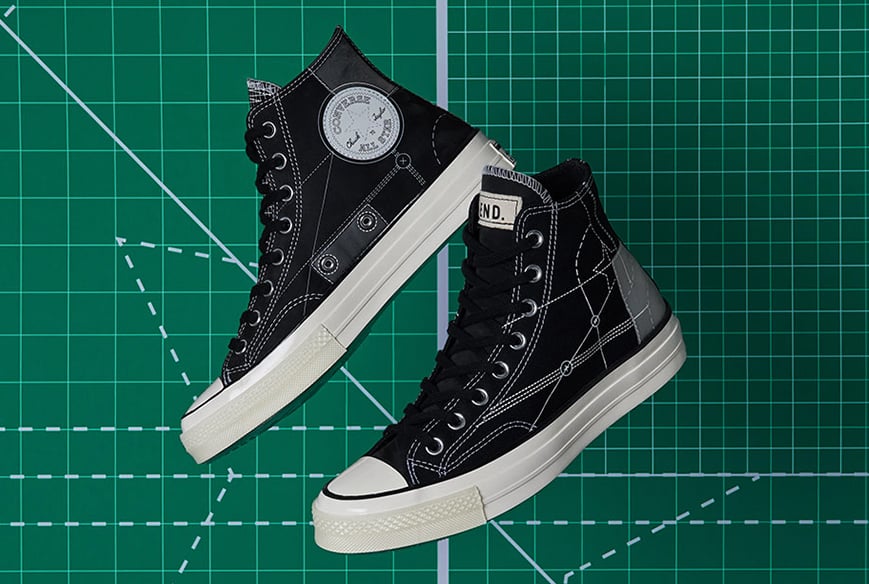 Retailer END has collaborated with Converse once again for a new collection which features the Chuck 70 and Jack Purcell. Known as the ‘Blueprint’ pack, the two are inspired by END’s London flagship store that opened in 2018.

First up is the Chuck 70 Hi which features a Black, White and Egret color combination along with nubuck and canvas. As for the Jack Purcell it comes in ‘Natural Ivory’ along with Black accents. The two utilize grid patterns, along with a design intended to recall an intricate floor-plan. Other details includes dual branding, grid print on the insoles and a translucent outsole.

You can expect the END. x Converse ‘Blueprint’ Pack to release online at END. on February 1st. Continue to scroll below to check out more images which will give you a closer look. 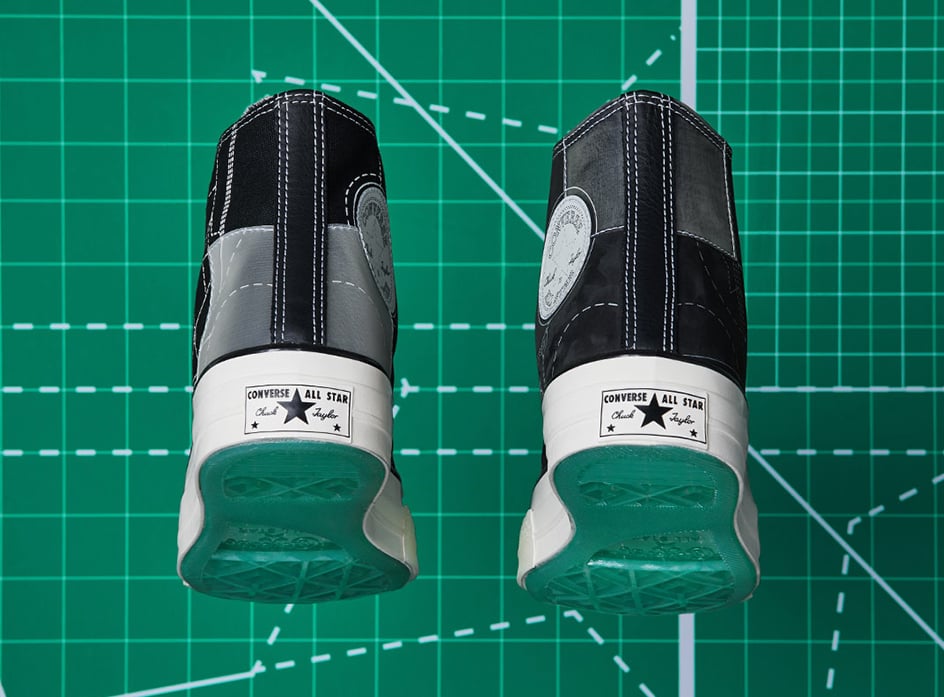 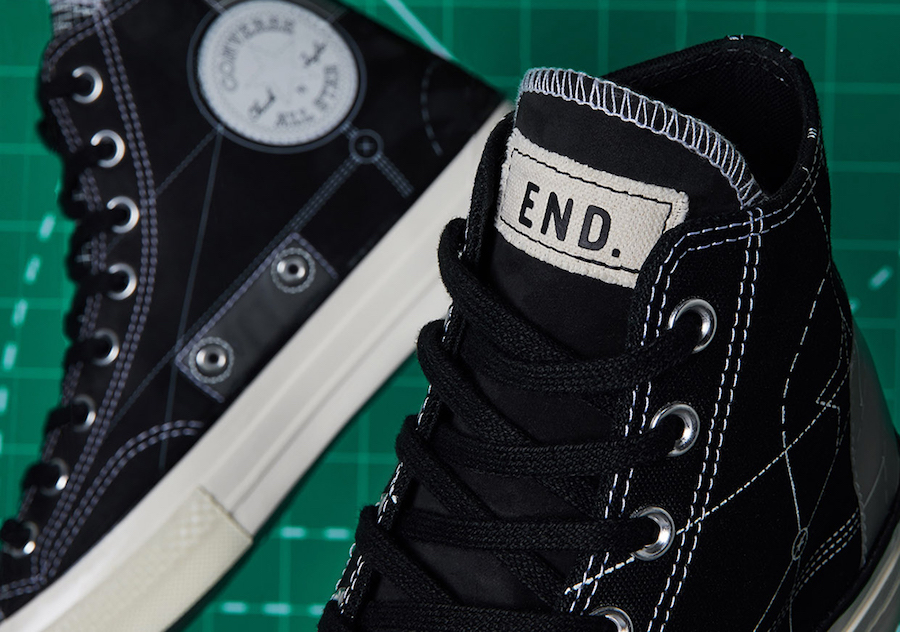 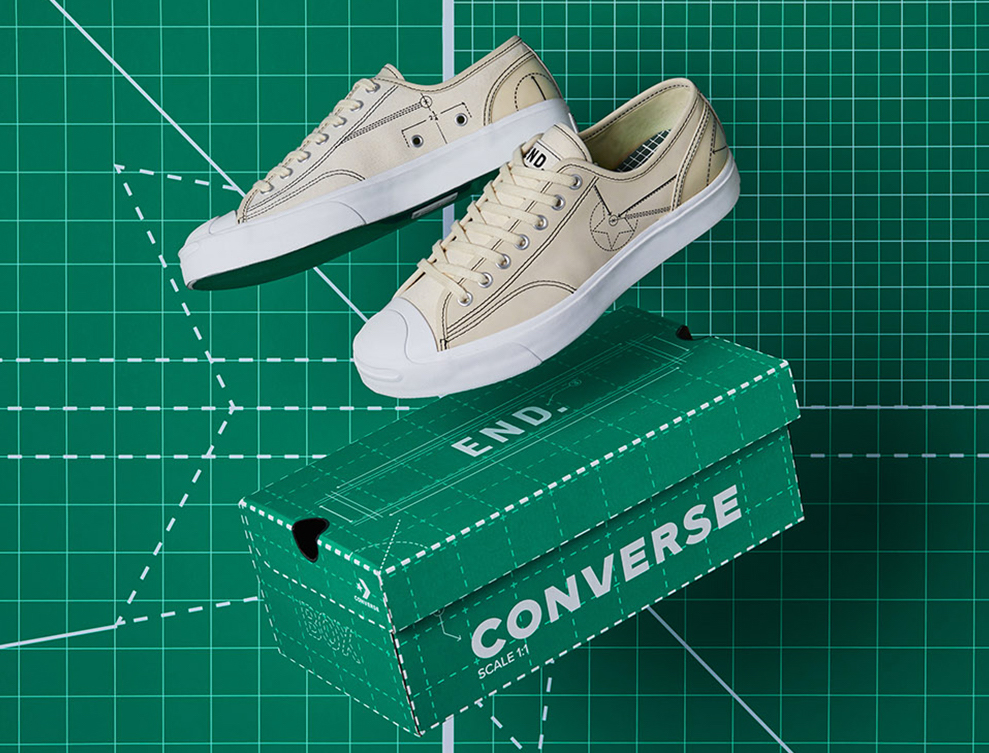 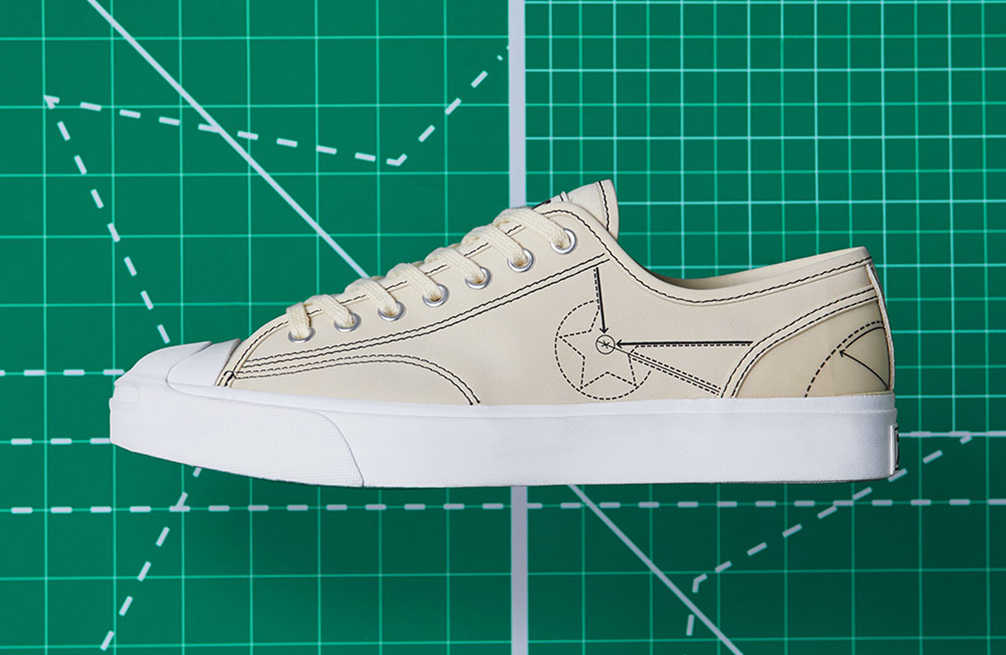 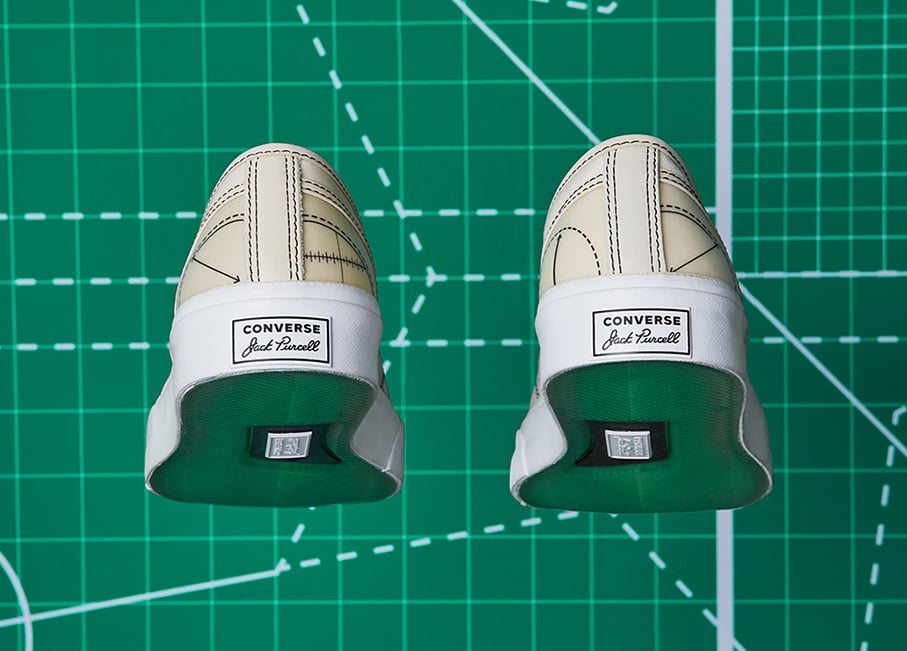 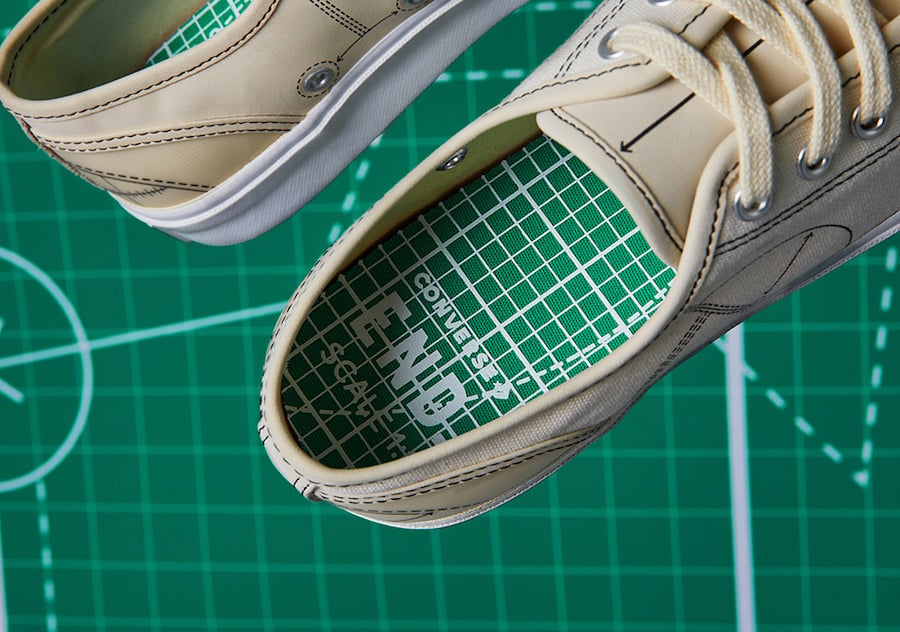