In 1994, EA SPORTS launched a football video game that transformed the way players connect with the sport. The game and its graphics have evolved over the years, as has its popularity. Every day, over 3 million players around the world take to the virtual pitch.

In conjunction with the game’s latest launch, Nike and EA SPORTS have collaborated on a limited edition Nike Mercurial Superfly. The boot highlights the progression from the 16-bit graphics of ‘94 to today’s high definition output.

As a nod to the advancements in gaming technology, the medial side of the boot has a pixelated 16-bit graphic that transitions to high-definition on the lateral side. The EA SPORTS logo appears on the sockliner, lace and heel. A special Mercurial logo was designed just for this boot and its accompanying shoebox and bag. Much like the upper, the logo also transitions from high definition to 16-bit. A golden thread through the laces and an iridescent plate completes the design.

In game, the virtual boot will become available September 22 in the EA SPORTS Football Club Catalog (unlocked at level 7). The EA Sports x Nike Mercurial Superfly boots will be available on September 26 from Nike Football App and Nike.com. Limited to 1,500 pairs, each boot is individually numbered on the heel. 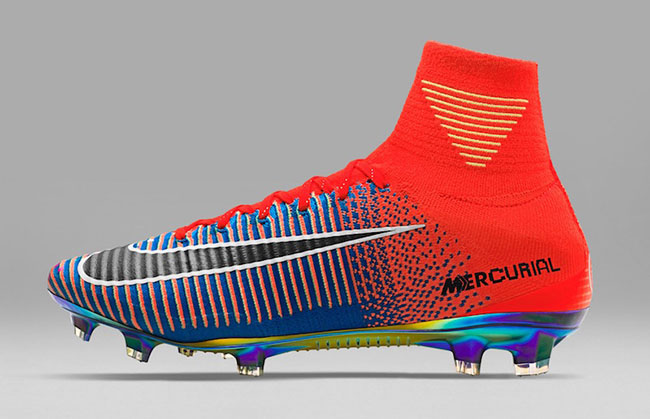 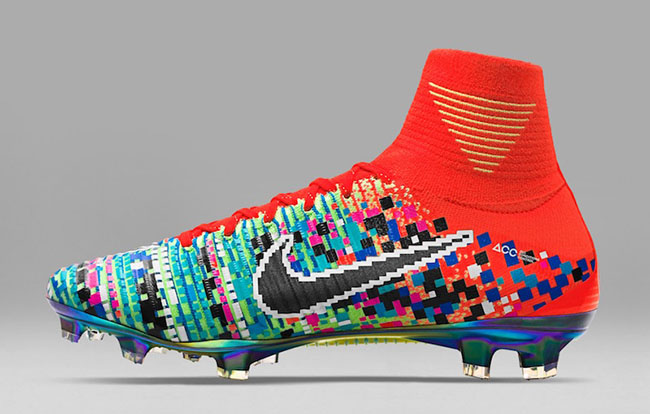 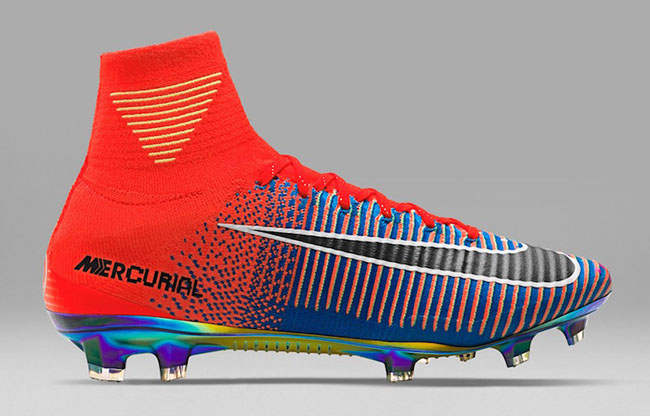 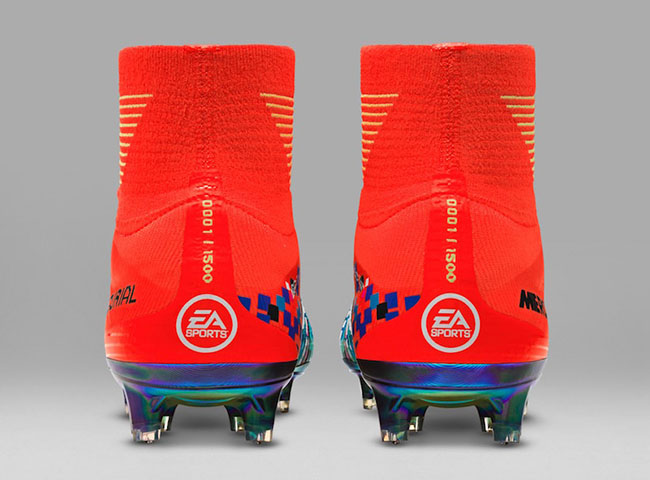 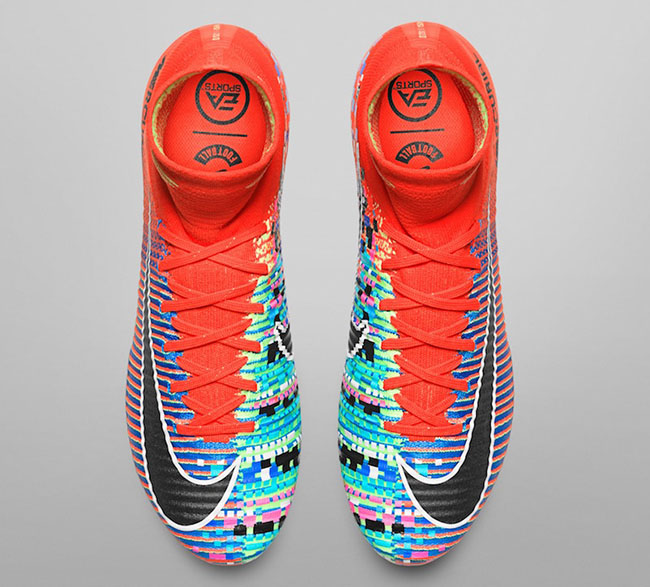 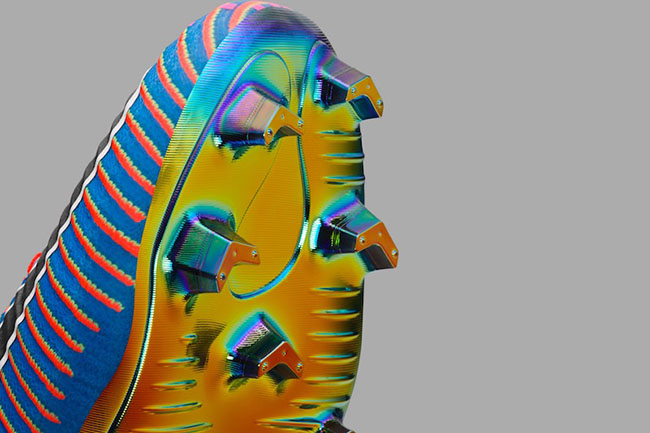 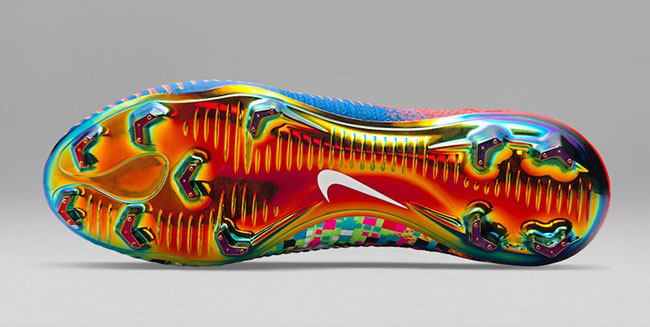 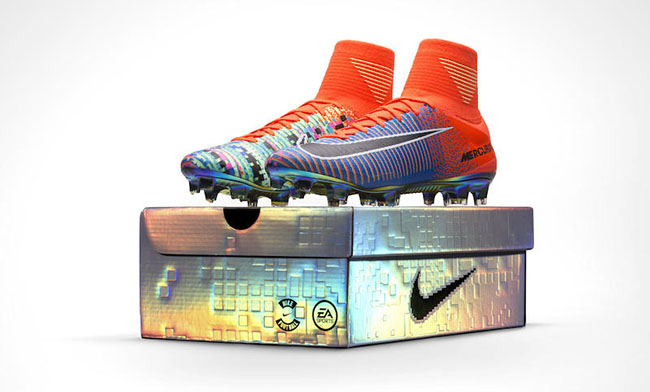