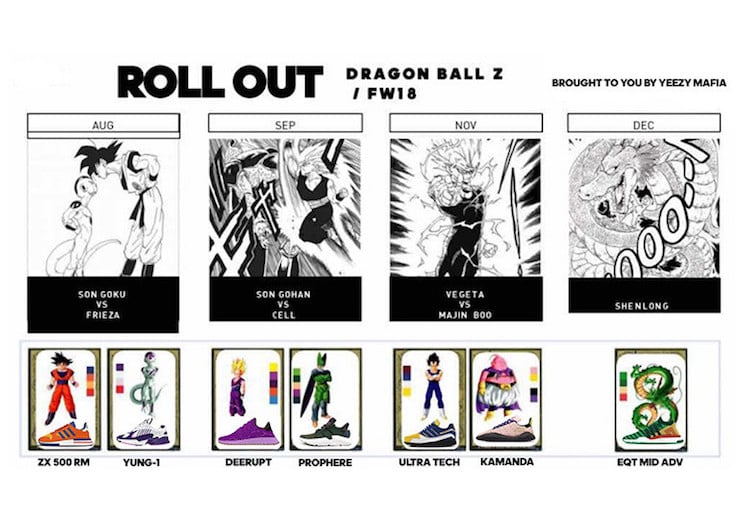 The adidas x Dragon Ball Z Collection which consist of seven models representing each character from the popular anime and will start to release during August.

The entire collection includes the following models and characters each is inspired by: adidas ZX 500 RM – Son Goku and the Yung-1 – Frieza which will release in August. Next we have the adidas Deerupt – Son Gohan and the Prophere – Cell that launches in September. Both the adidas Ultra Tech – Vegeta and Kamanda – Majin Boo drop in November. Last but not least is the adidas EQT Mid ADV – Shenlong that drops in December.

Below you can check out the entire adidas x Dragon Ball Z Collection which will show you a better look. While specific dates aren’t available, below you can see which month each releases. Once we have more information we will make sure to update you. 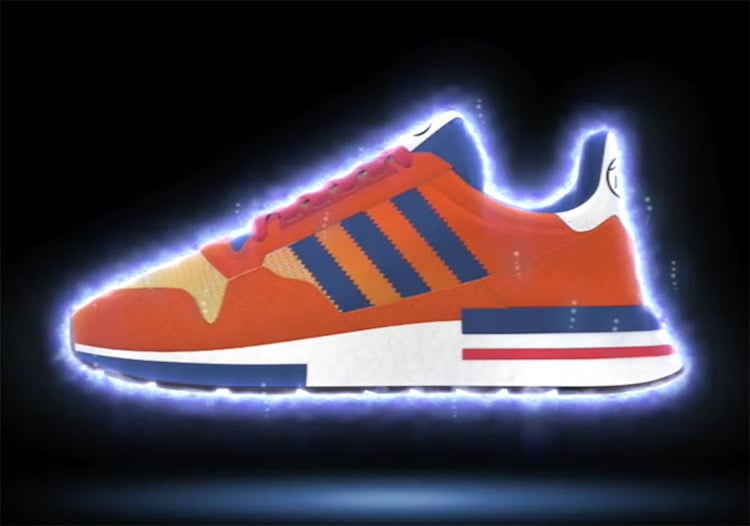 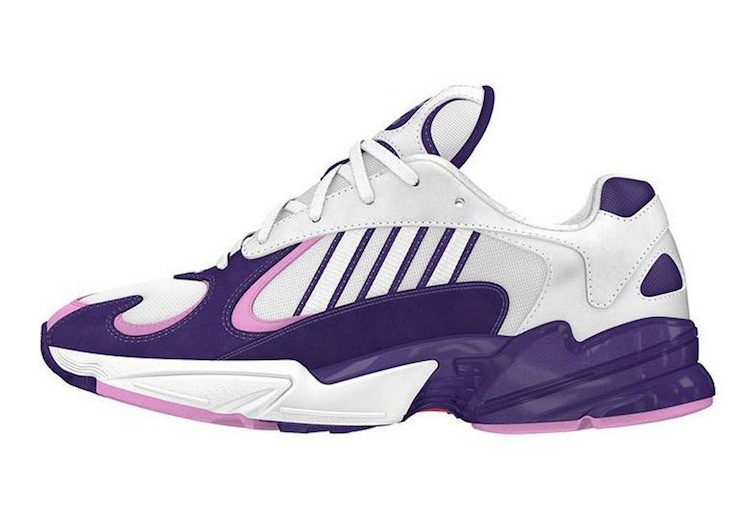 Note: Image is the model only 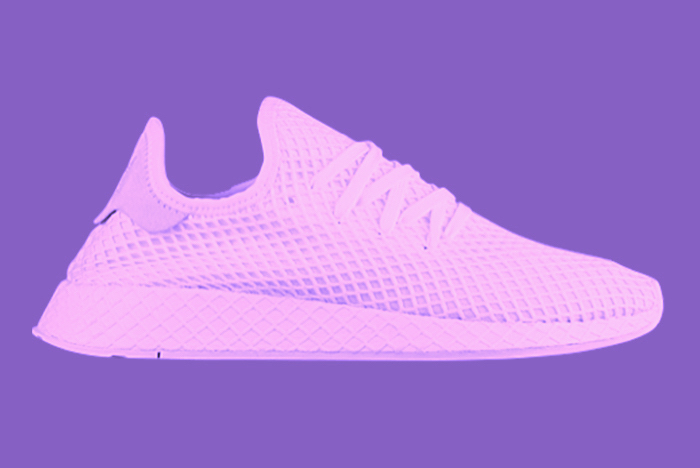 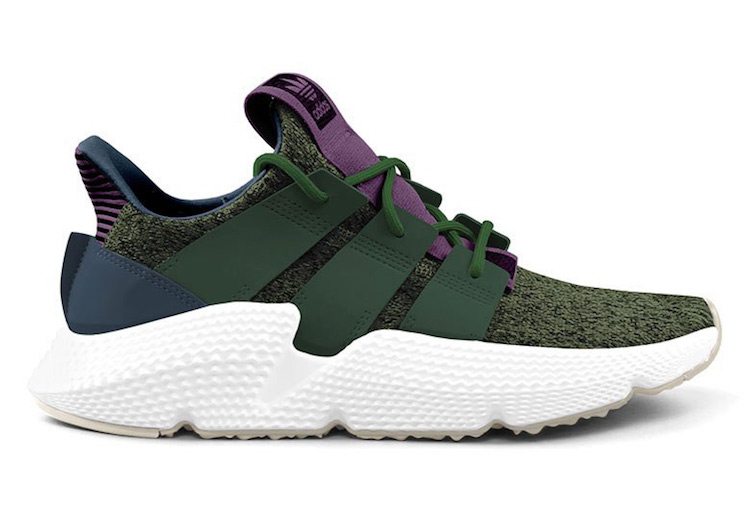 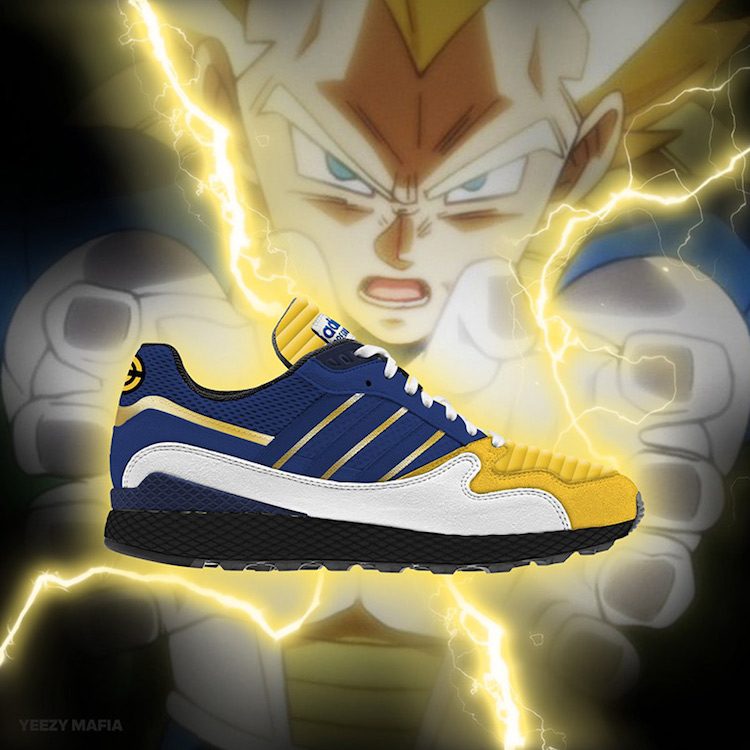 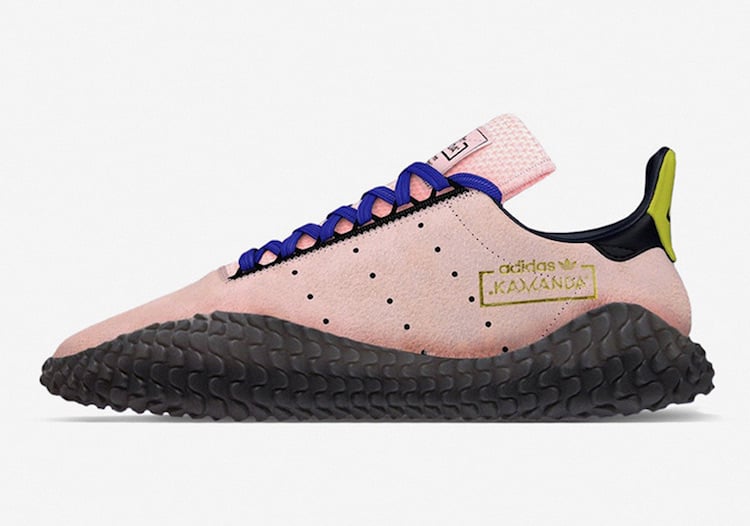 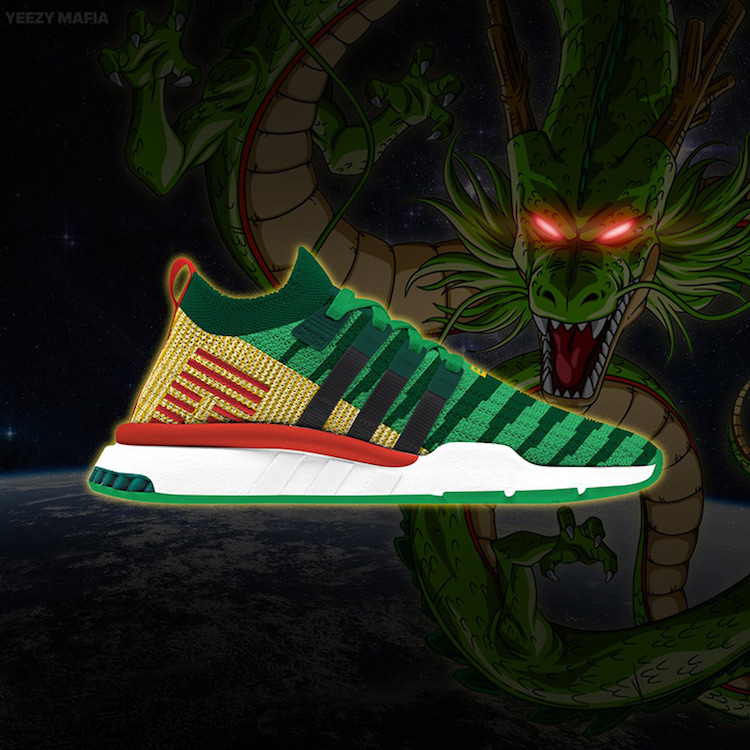