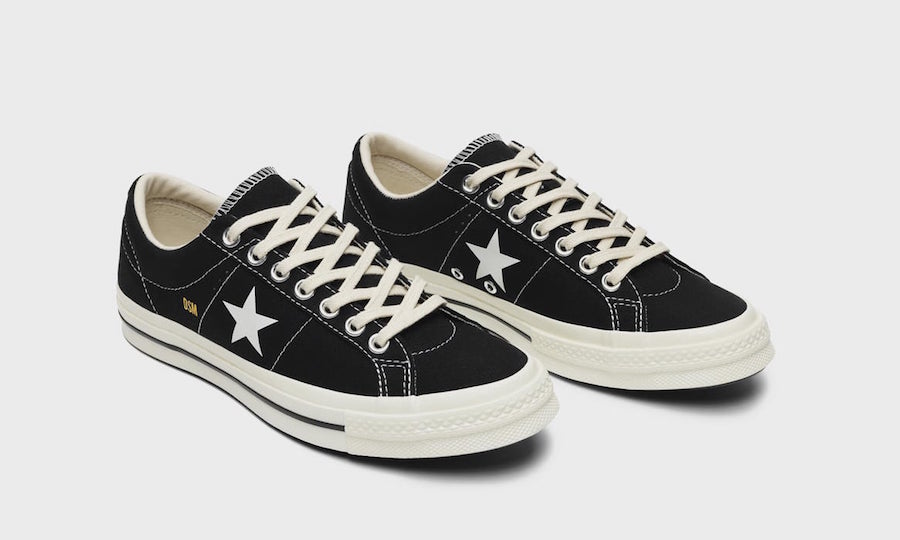 Dover Street Market and Converse have collaborated once again to release two colorways of the One Star.

Looking closer at both of DSM’s Converse One Star collaboration, each has replaced suede for canvas across the upper. In addition we have metal eyelets, Converse license plate badge on the heel while Gold ‘DSM’ text lands on the lateral side. One pair features a Black takeover while the other comes in White.

For those that are interested in purchasing the Dover Street Market x Converse One Star, they recently released on August 4th at DSM’s London, New York, Ginza, Beijing and New York locations. Retail price is set at $100. Continue to scroll below to check out more images which will give you a closer look. 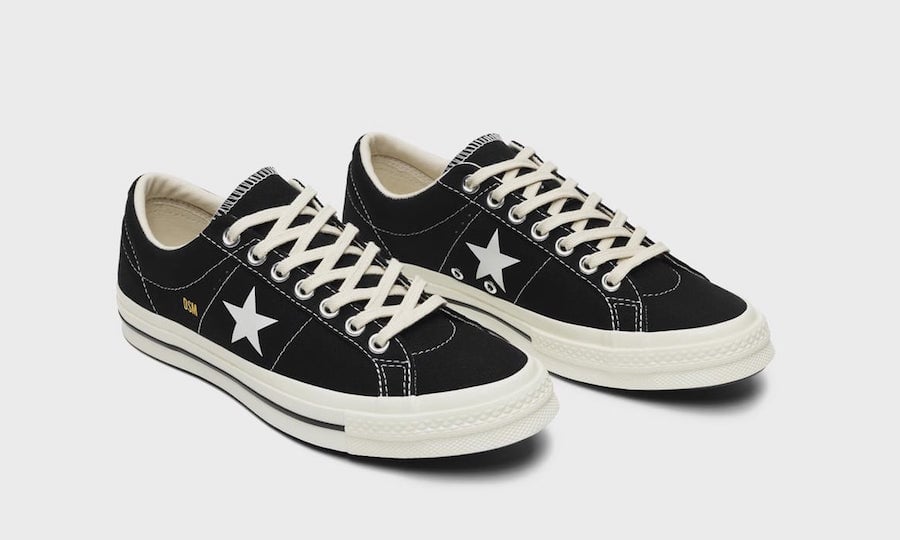 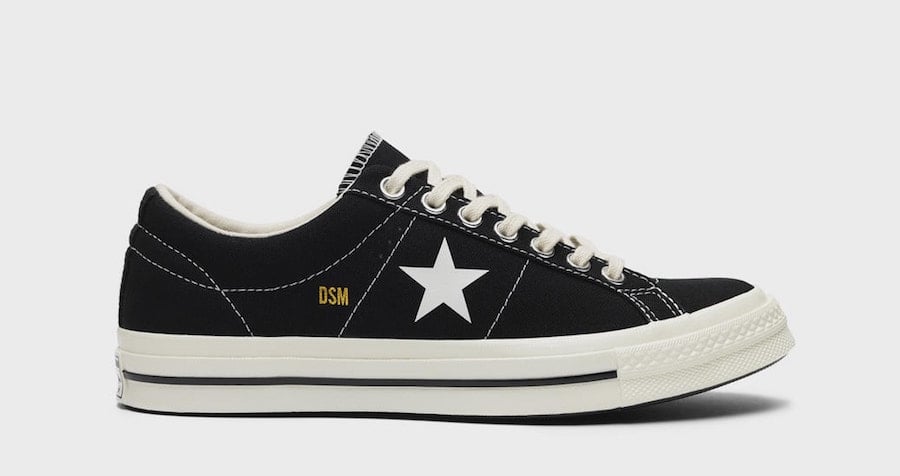 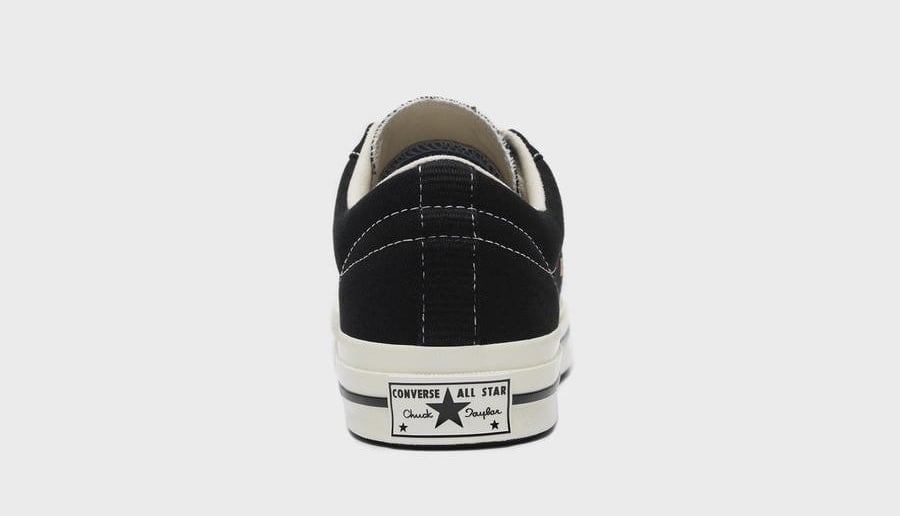 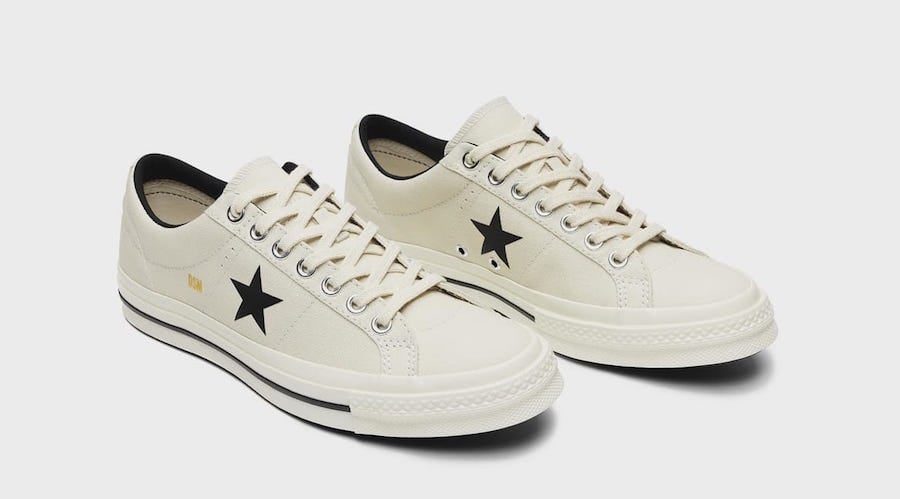 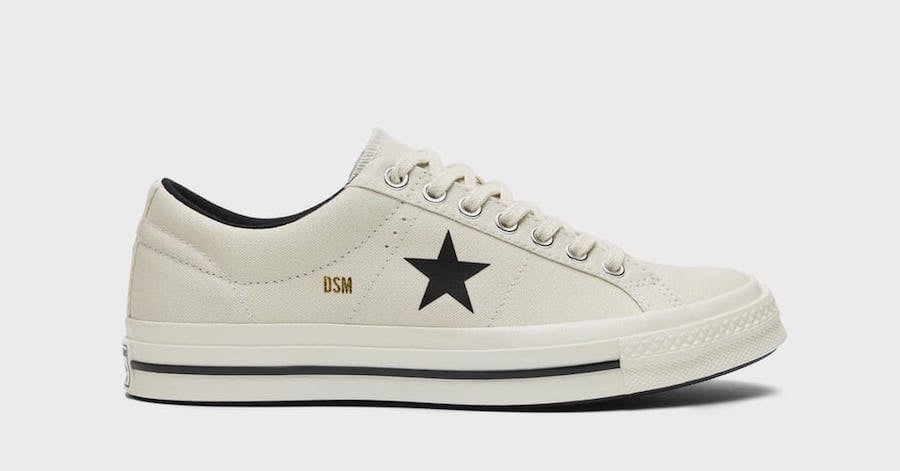 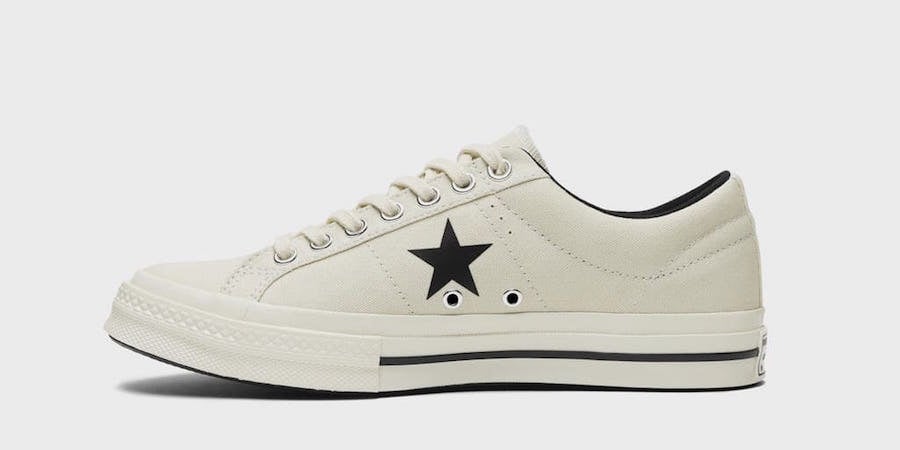 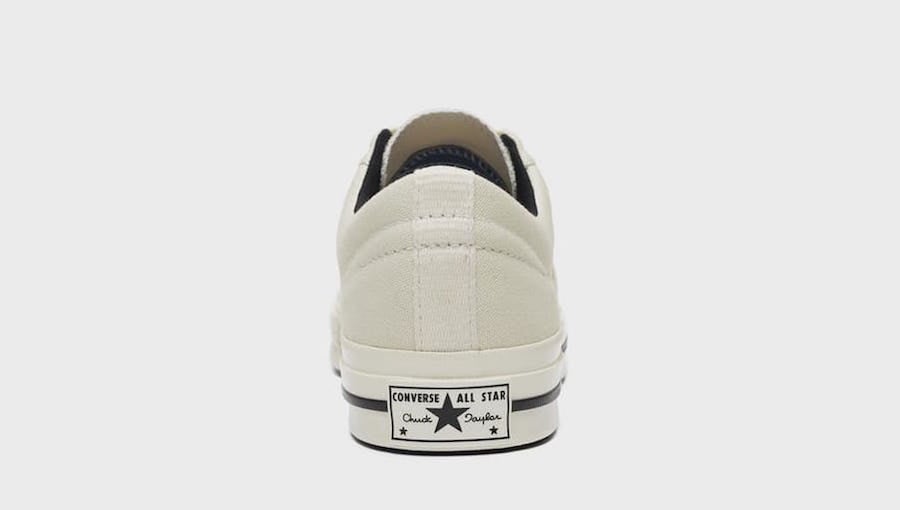