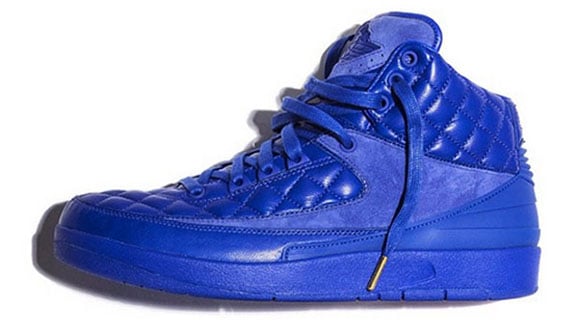 As January 31st comes closer and closer, more images are leaking from the collaboration with Jordan Brand and Don C. aka Just Don using the Air Jordan 2. We have confirmed the release a while back but for the first time Just Don leaked new images confirming what we already knew.

The original Air Jordan 2 was made in Italy and rumor has it the collaboration between the two will bring it back to it’s roots. That’s right, the luxurious model is said to be made in Italy. Soft quilted leather is used throughout, with red on the sole. Gold pins come with the release and a special wings box resembling the original from 1986.

Along with the sneakers a Wings jacket between Just Don and Jordan Brand will also be releasing. A retail price has yet to be announced but we have heard the Air Jordan 2 x Don C will drop on January 31st in limited availability. 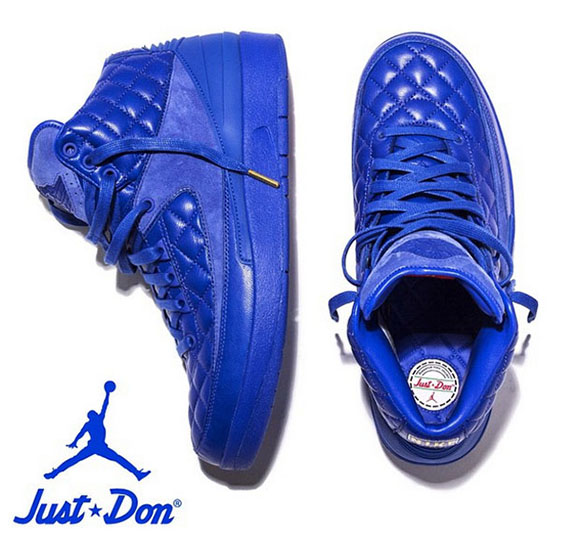 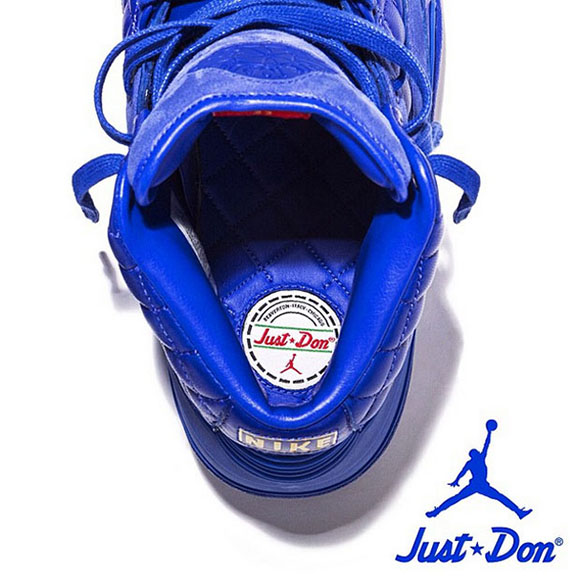