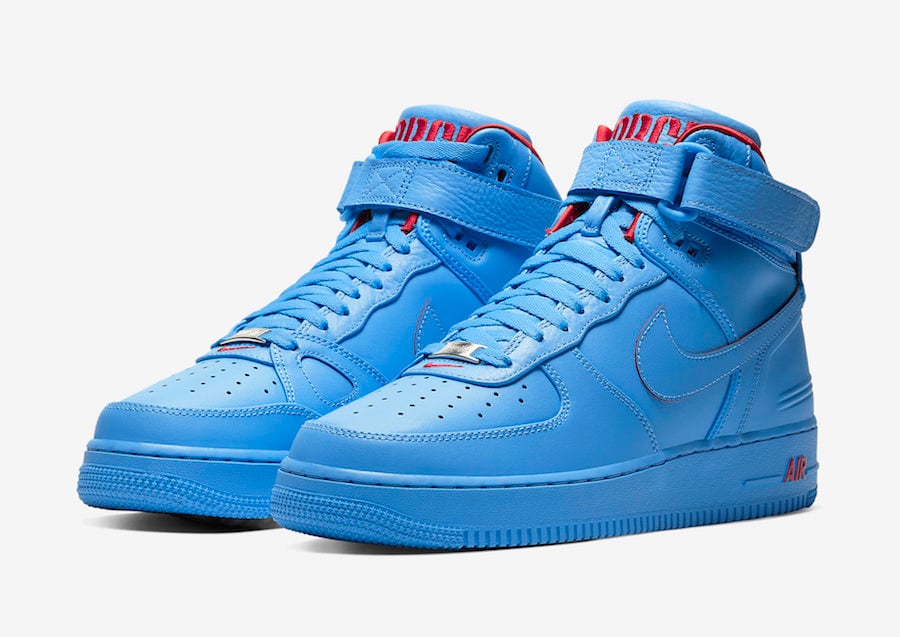 Don C will release a new Nike Air Force 1 collaboration along with RSVP which will celebrate his hometown of Chicago and will be during 2020 NBA All-Star Weekend.

Looking closer this Nike Air Force 1 High is a hybrid which consists of elements from the Air Force 1 and Air Force 3. Throughout this pair features Blue while Red is seen on the liner, mini Swoosh and ‘Just Don’ branding on the heel. Paying tribute to his hometown is the Chicago Flag on the inside of the tongue.

You can expect the Just Don x RSVP x Nike Air Force 1 High ‘Chicago’ to release at select retailers on February 15th during 2020 NBA All-Star Weekend. Retail price is set at $200. Once more information is available we will make sure to update. For now you can check out more photos below. 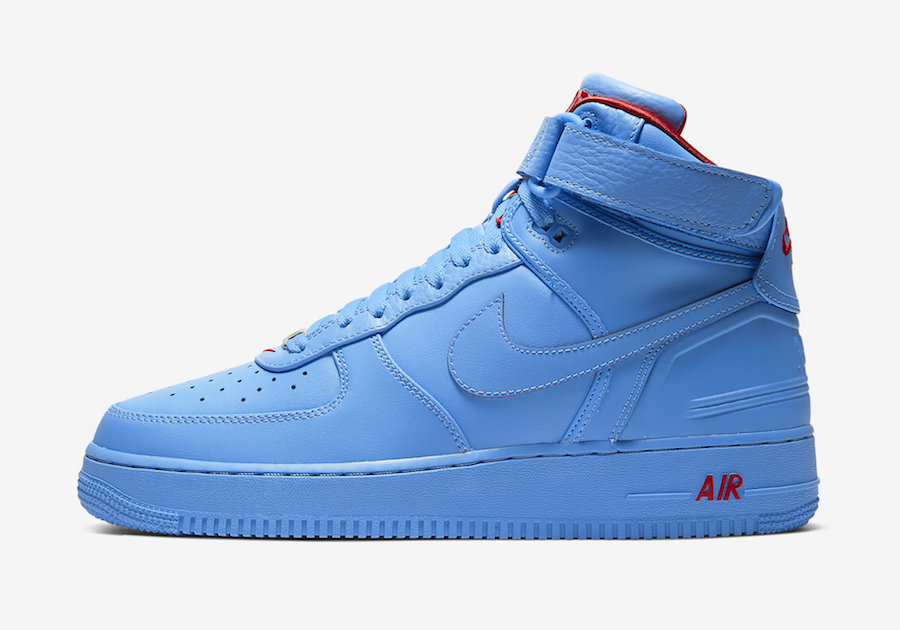 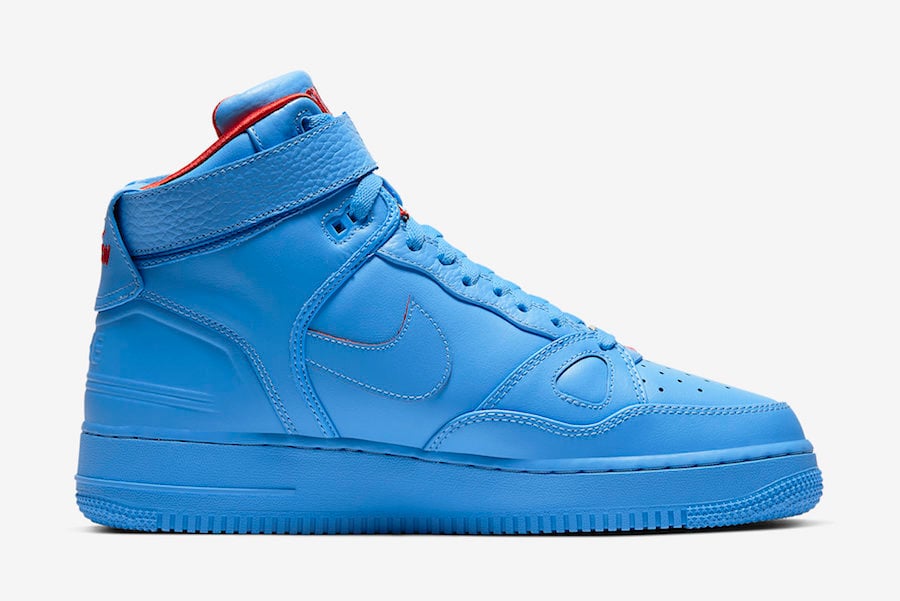 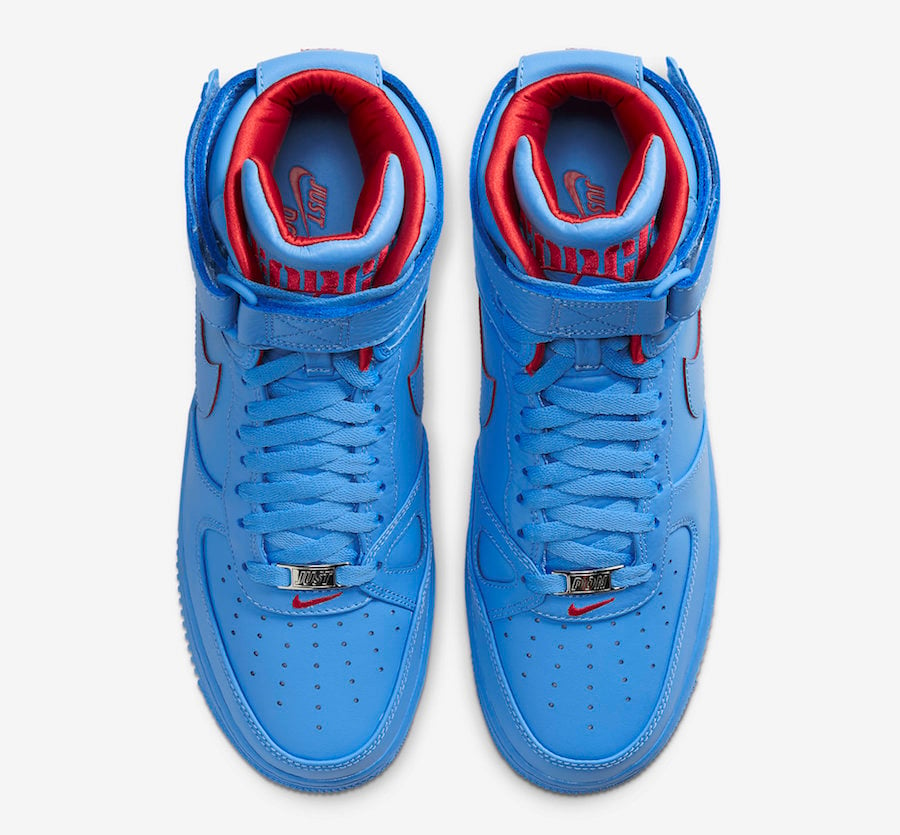 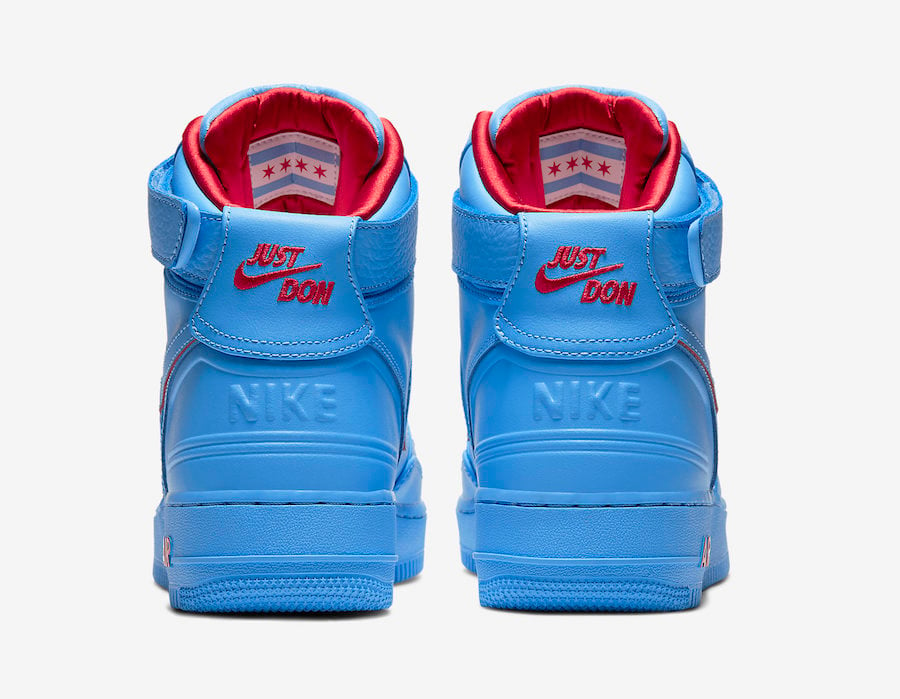 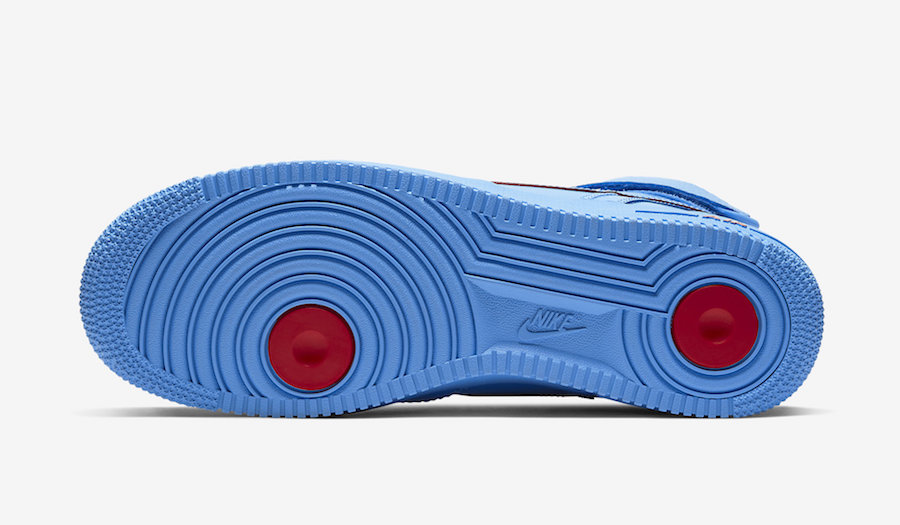 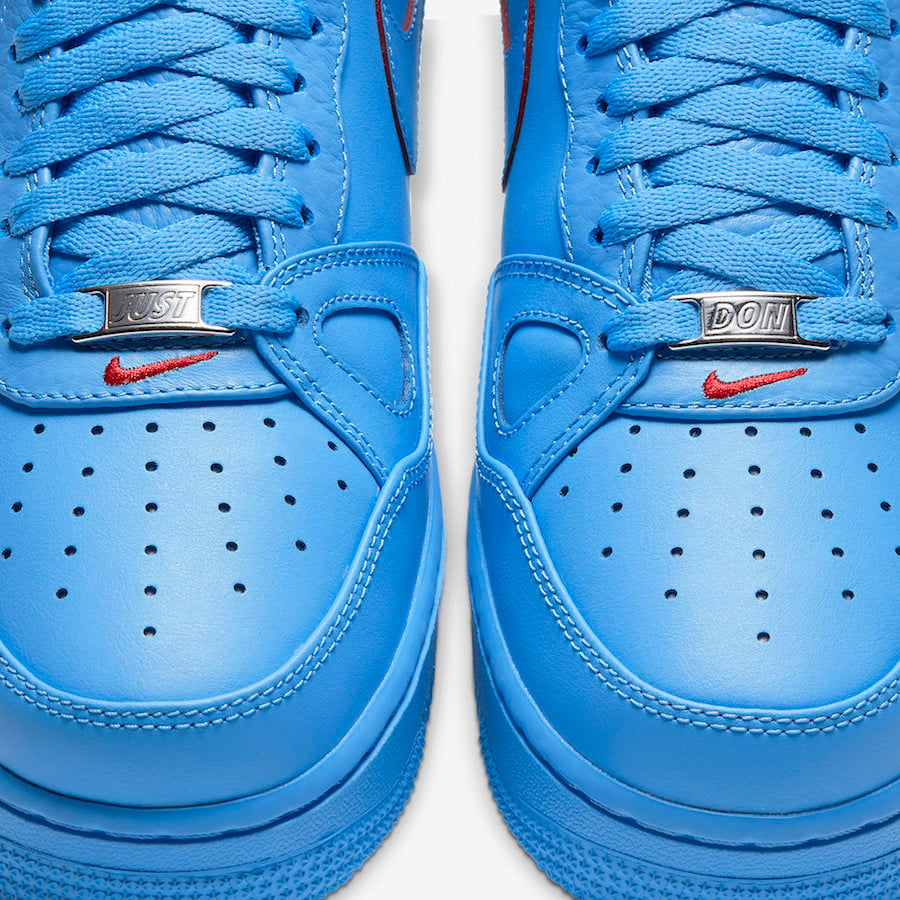 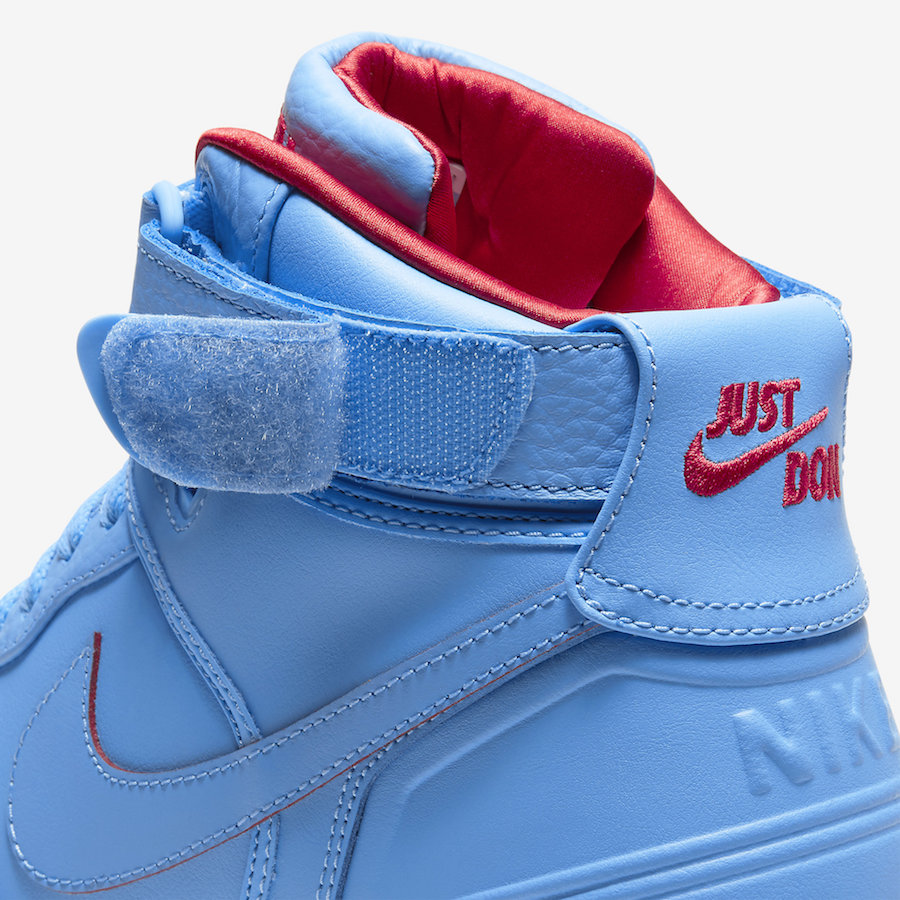 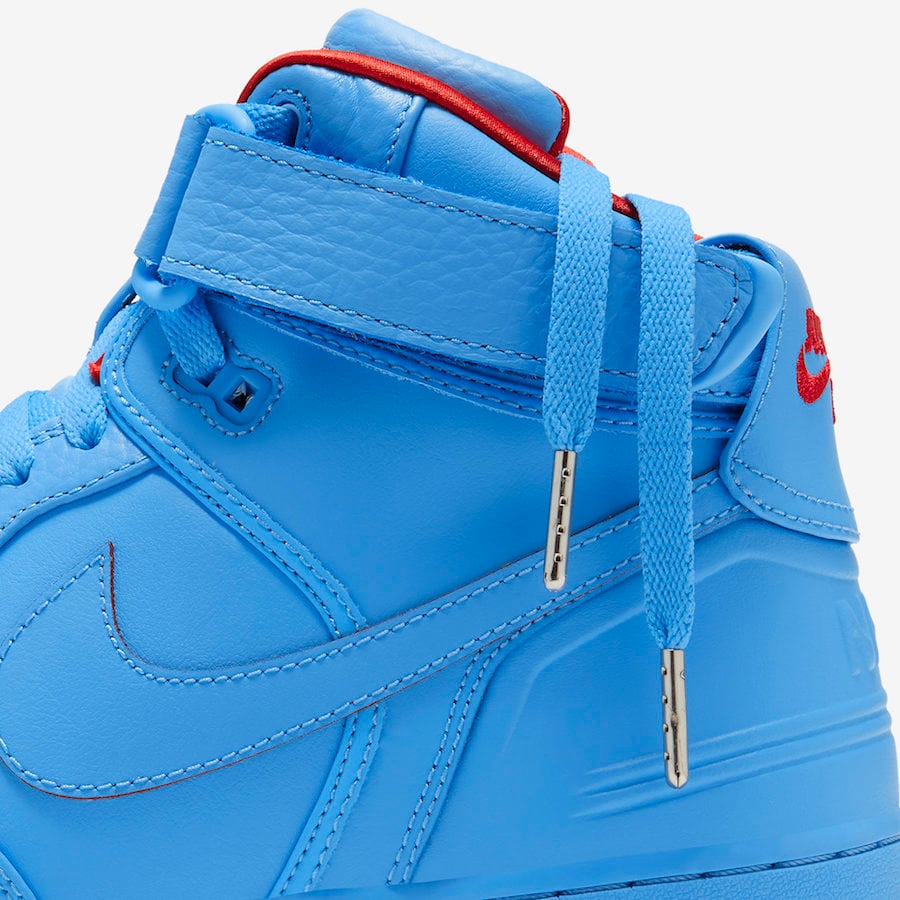 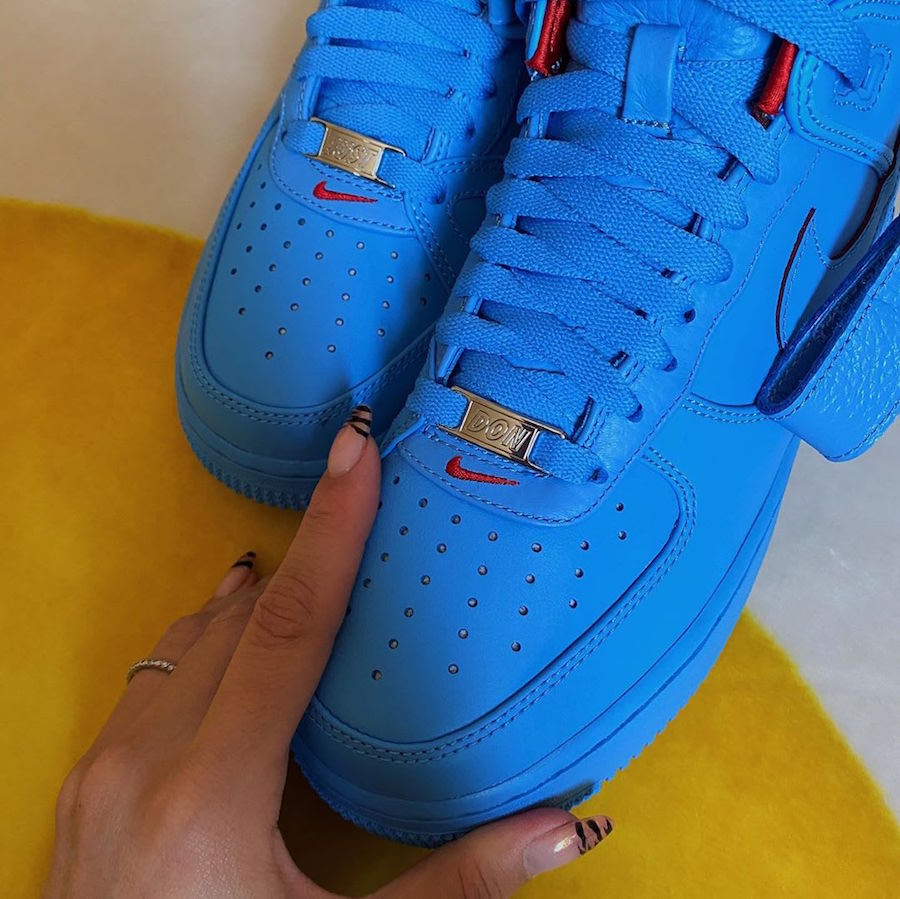 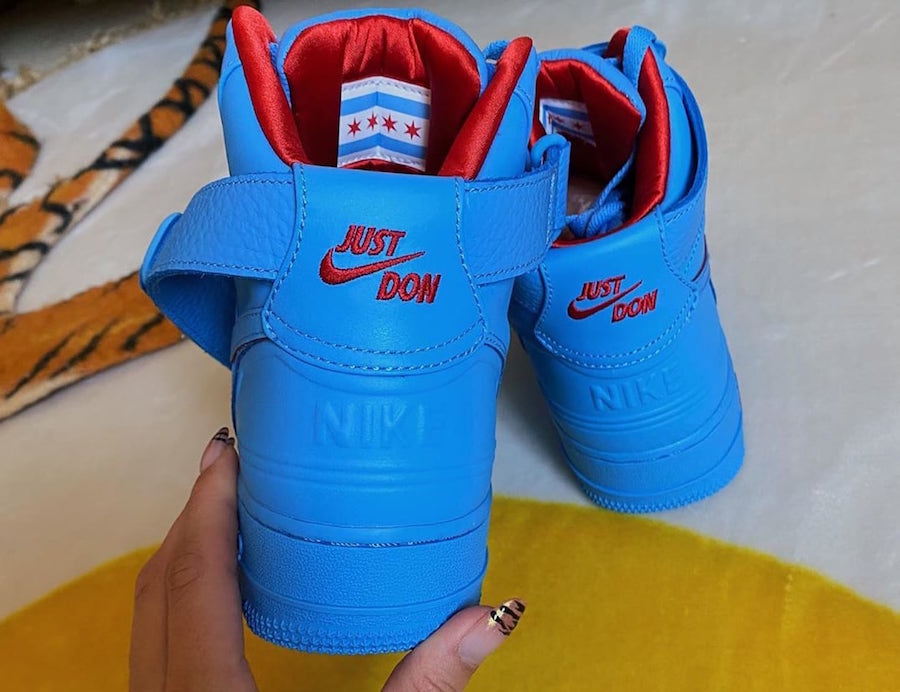