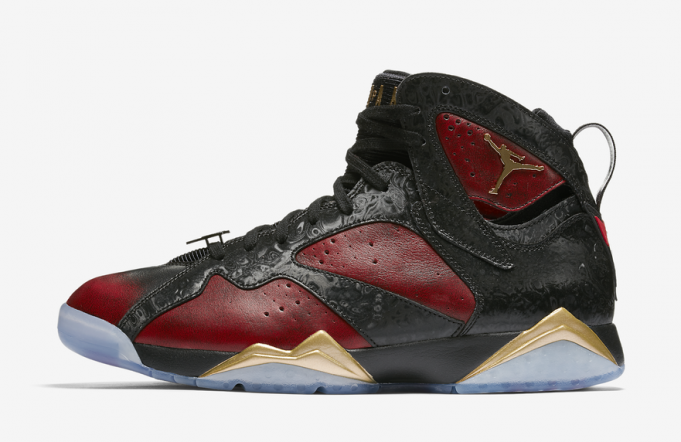 The Air Jordan 7 Doernbecher release was another sought after pair for the month of December. As many of you know, they released on December 17th, 2016. Like expected, it didn’t take long for the shoes to sell-out, however, a fight broke out while waiting in line at the NikeLab location in SoHo.

We all know the process for the shoes goes to OHSU Doernbecher Children’s Hospital, but with the amount of hype for them and without anyone controlling the line, something was bound to happen negative.

Below you can check out the entire fight, or maybe we should say mini brawl. Make sure to hit the comments with your thoughts on this or if you have ever witnessed anything like this in a sneaker lineup.

Nike Lab Doernbecher 7 Release. Can we all just get along? 🎥: @walklikeus