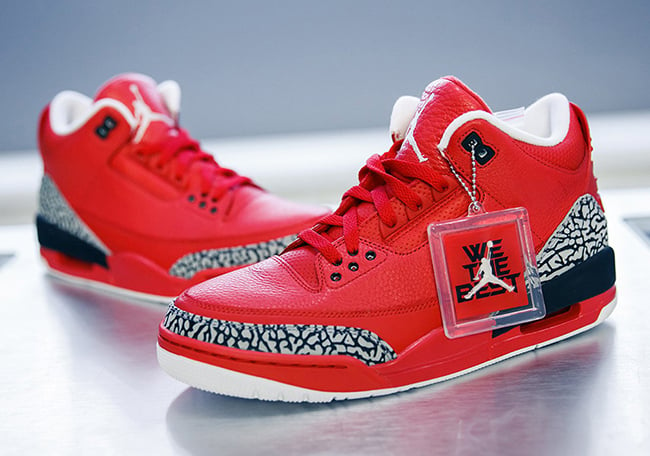 Images leaked of DJ Khaled and Jordan Brand in the lab which many thought something would come from the two. Now we have confirmation that the two were working on the Air Jordan 3 ‘Grateful’ PE which is highlighted in Red. Also there is a chance you can win a pair.

The Air Jordan 3 by DJ Khaled is highlighted with Red tumbled leather throughout the uppers while the traditional perforations land on the tongue. Following we have elephant print which wraps the toe and heel. The Jumpman branding is done in White while Black accents are seen on the midsole and bottom eyelets. On the heel we have ‘WE THE BEST’ while on the inside of the heel tab reads #GREATFUL, #WeTheBest, and #stillinthemeeting.

At the time of writing, a public release for the DJ Khaled Air Jordan 3 Grateful PE has yet to be announced. However there is a chance you can win a pair. You will have to click here and pre-order DJ Khaled’s upcoming album ‘Grateful’ which debuts on June 23rd.

More images of the Air Jordan 3 Grateful can be seen by scrolling below. Make sure to visit the comments section with your thoughts on DJ Khaled’s PE. 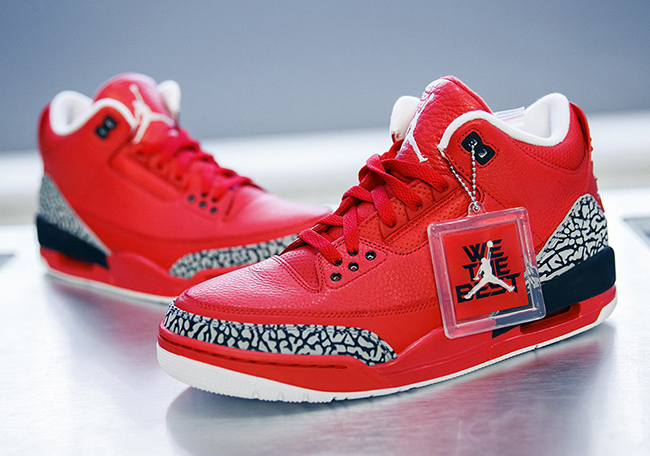 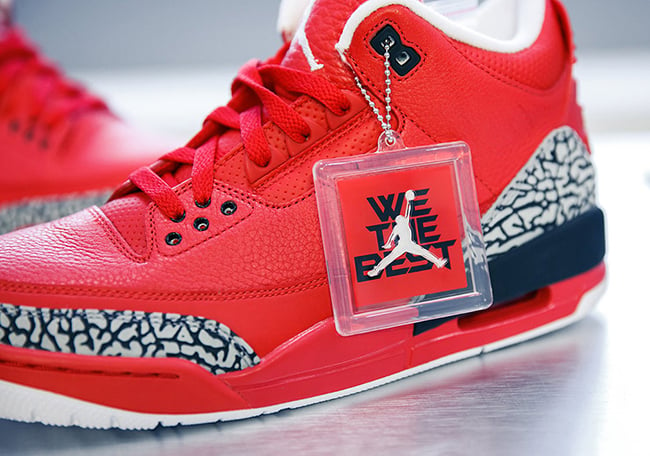 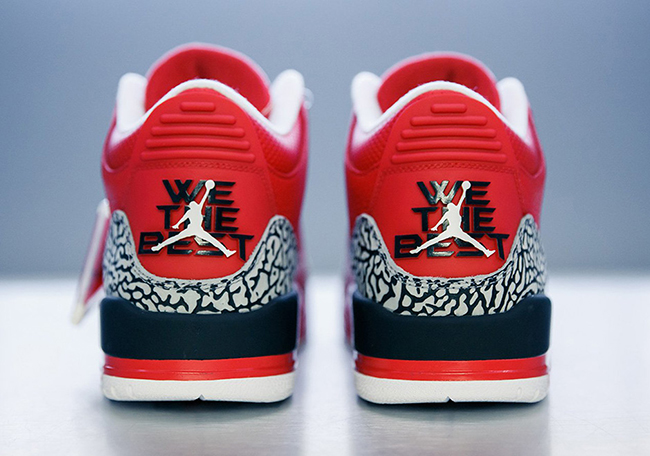 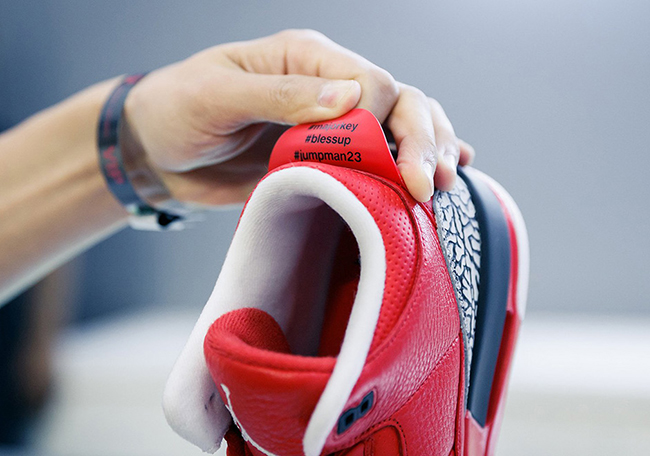 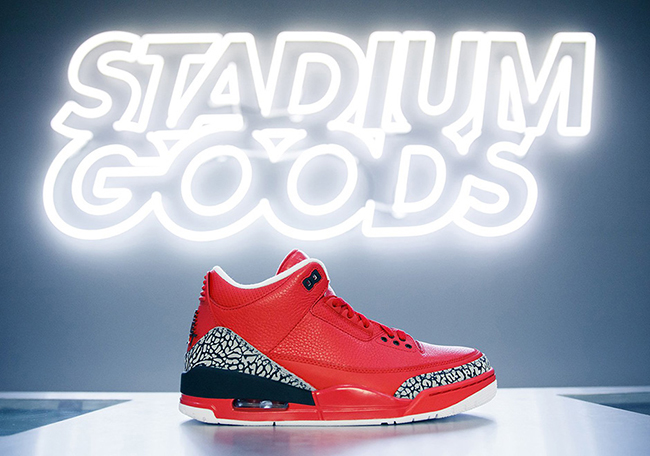 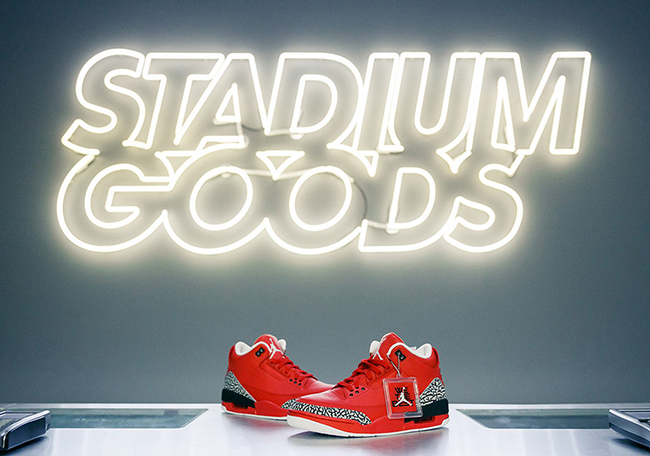 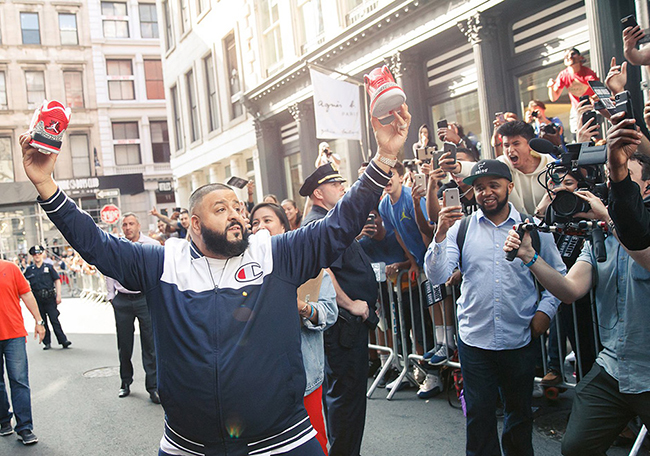 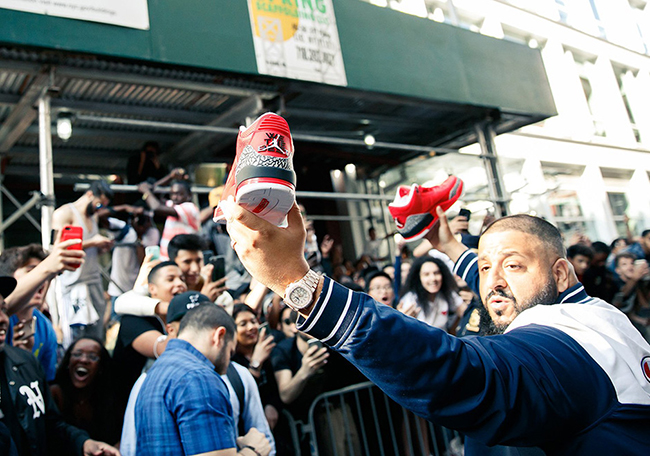 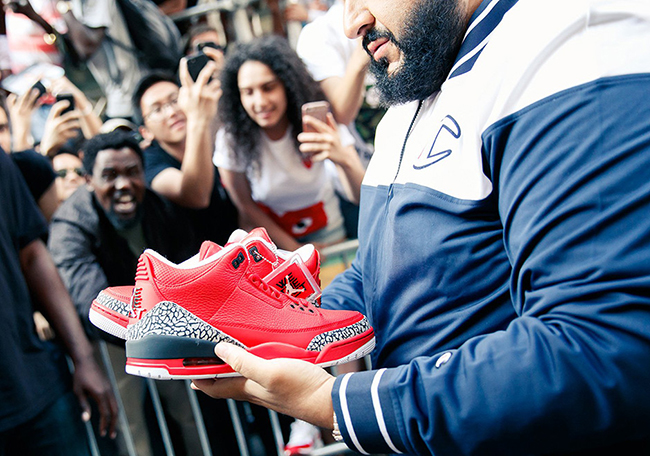 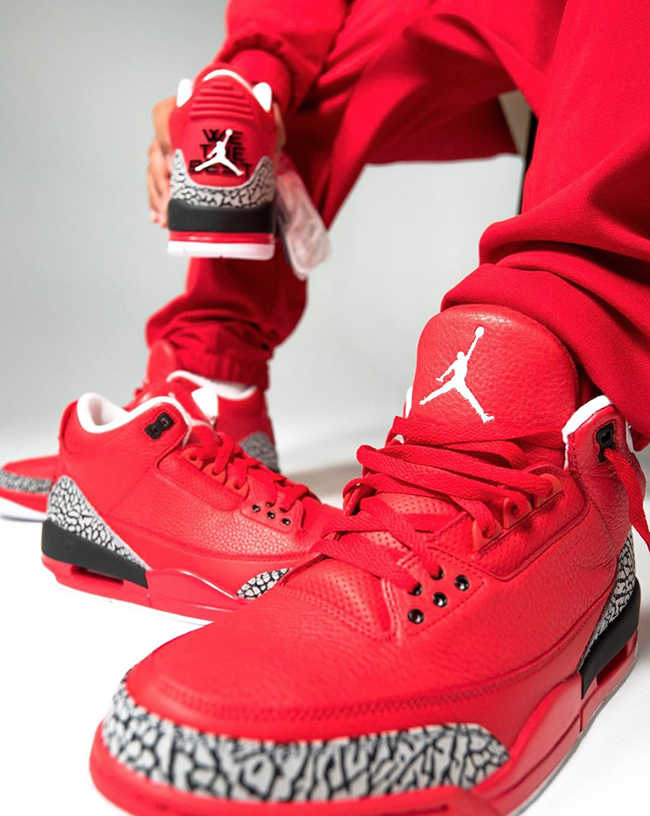 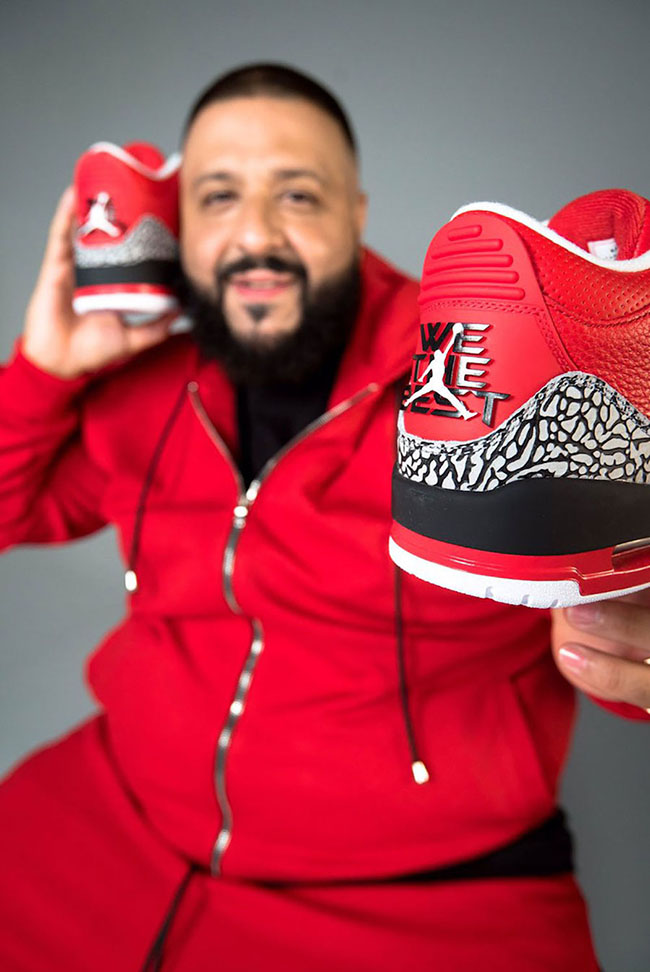 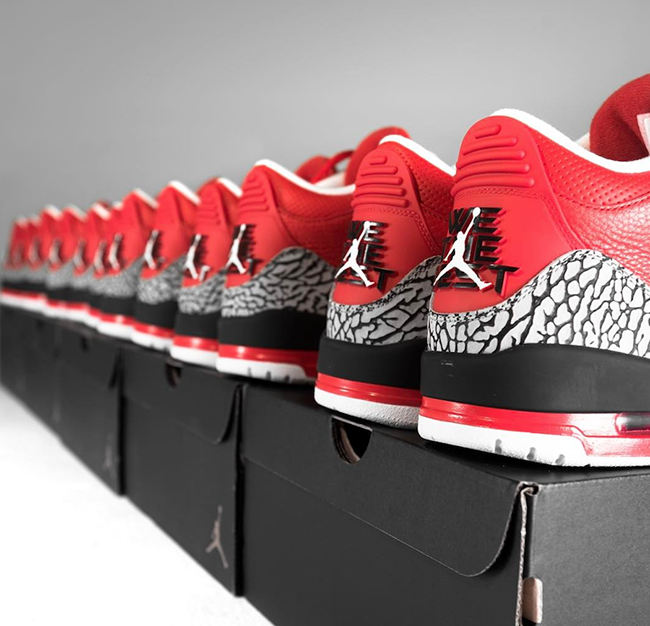 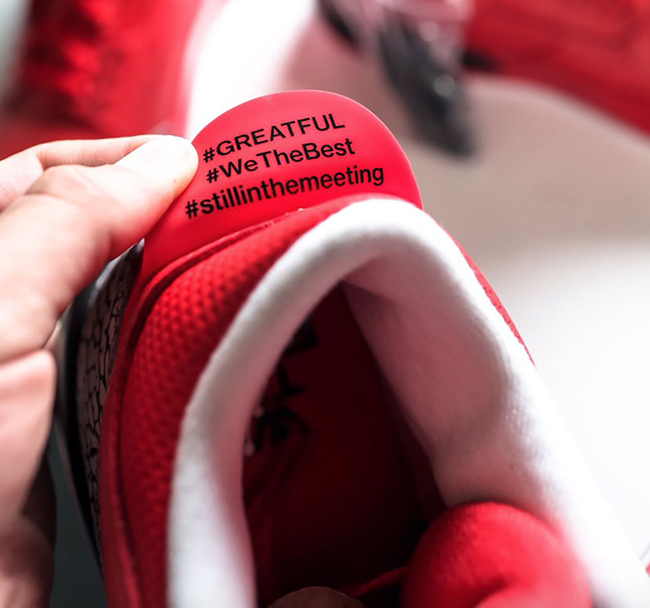 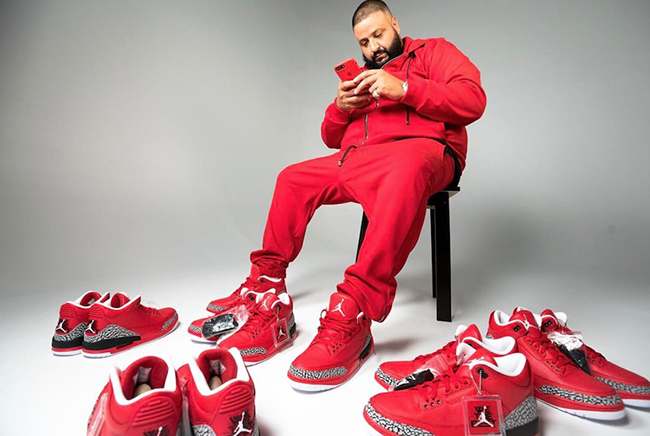 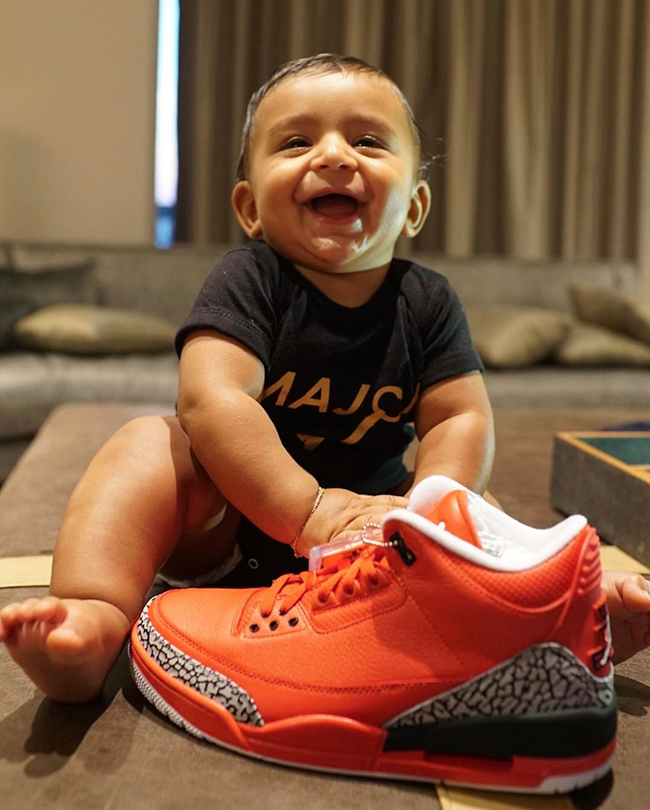 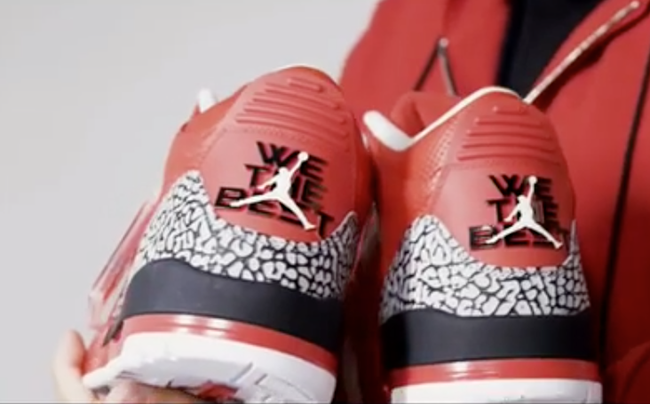 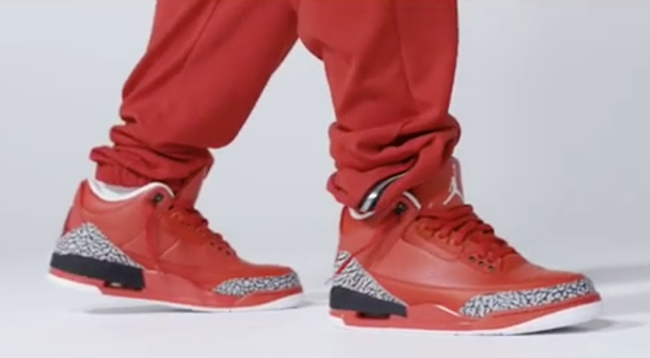