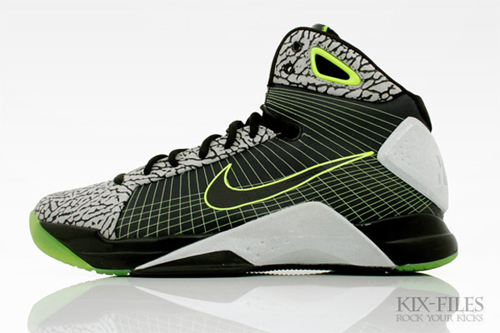 The Nike Hyperdunk model featured in DJ Clark Kent’s 112 pack is set to release anytime from now, as we get a look at some more detailed images of the premium basketball shoe. Previewed in June, the model is officially slated as a China exclusive release, but that won’t stop serious North American sneakerheads from getting their hands on a pair of the highly anticipated shoes. Featuring an Elephant Print upper, Black side panel, and vivid Neon Yellow accenting, the model is tied together with hits of 3M reflective material on the midsole and heel panel. A Quickstrike release, the model won’t be on shelves for very long, so make sure you stayed tuned for more detailed release information. 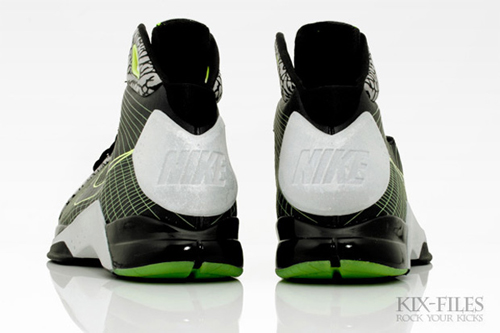 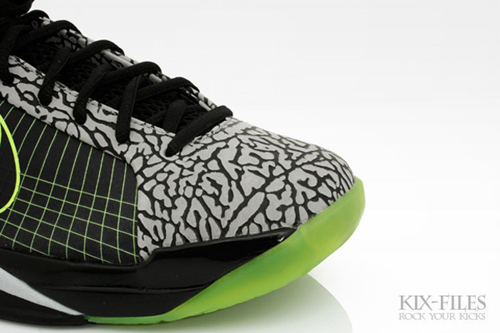 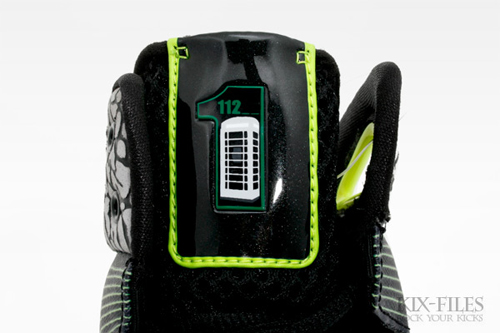 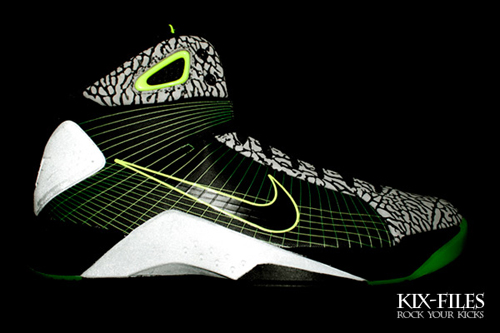