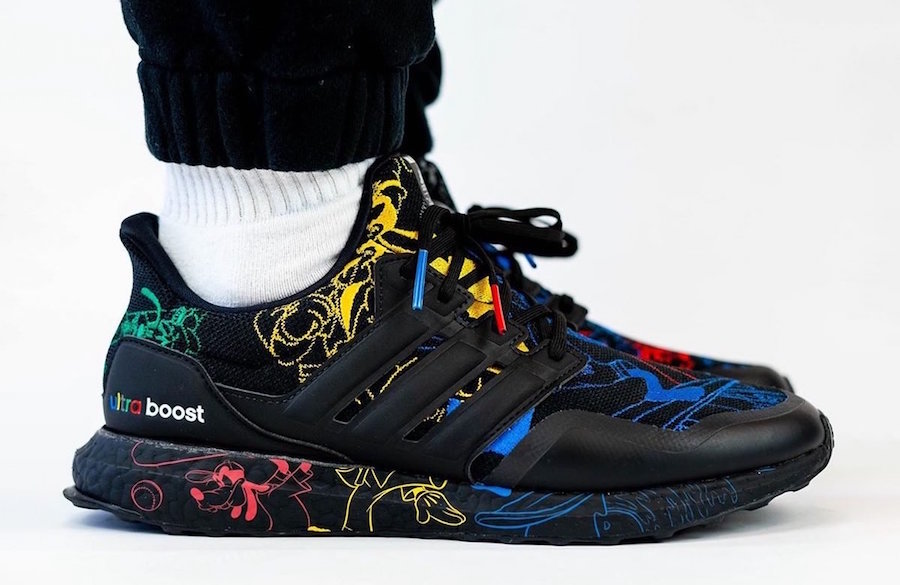 Not only has adidas Originals released a few models for Mickey Mouse, they will now debut another Ultra Boost part of their Disney collection which is ‘Goofy’.

This variation of the adidas Ultra Boost features Black Primeknit across the upper along with the same shade on the Boost midsole and rubber outsole. Standing out the most is embroidered detailing done in Red, Yellow, Blue, Grey and Green which forms Goofy throughout. Finishing the look is Disney branding on the tongue and insoles.

You can expect the Disney x adidas Ultra Boost ‘Goofy’ to release at select retailers and online at adidas.com on July 15th. Retail price is set at $180. Below you can check out more images which will give you a closer look.

Update (5/30): adidas has unveiled official images of the ‘Goofy’ Ultra Boost in Black and White/Black. Currently a release date has yet to be announced. 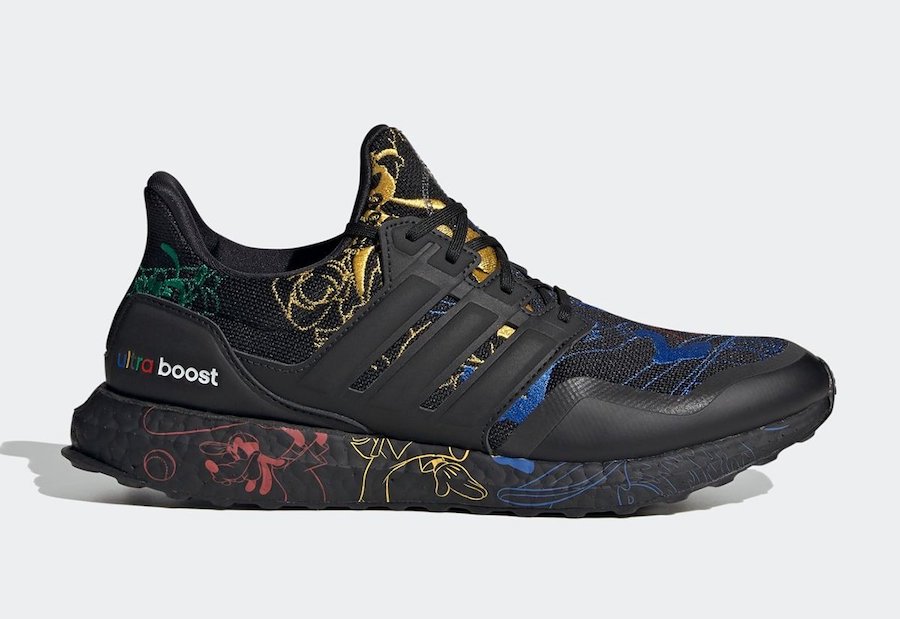 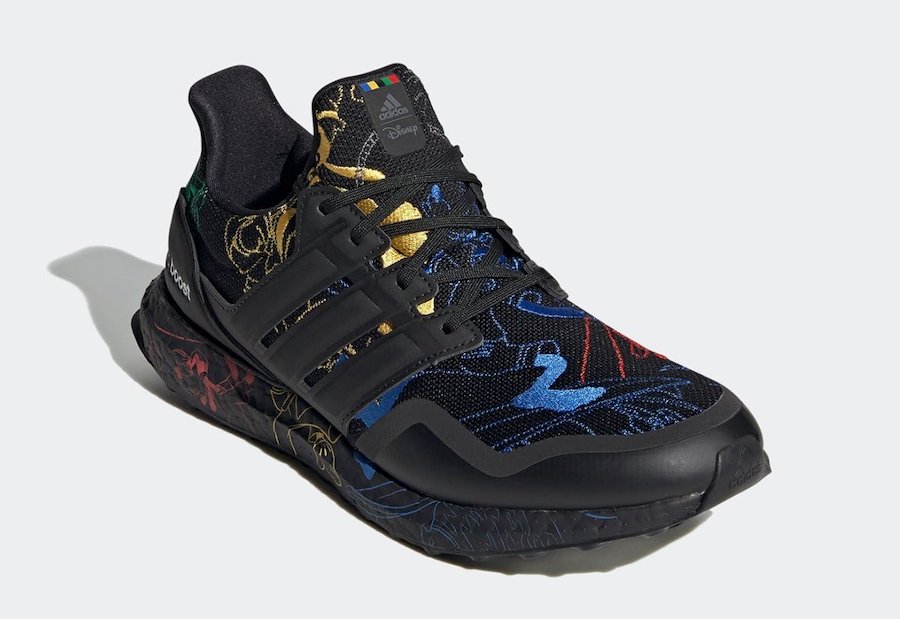 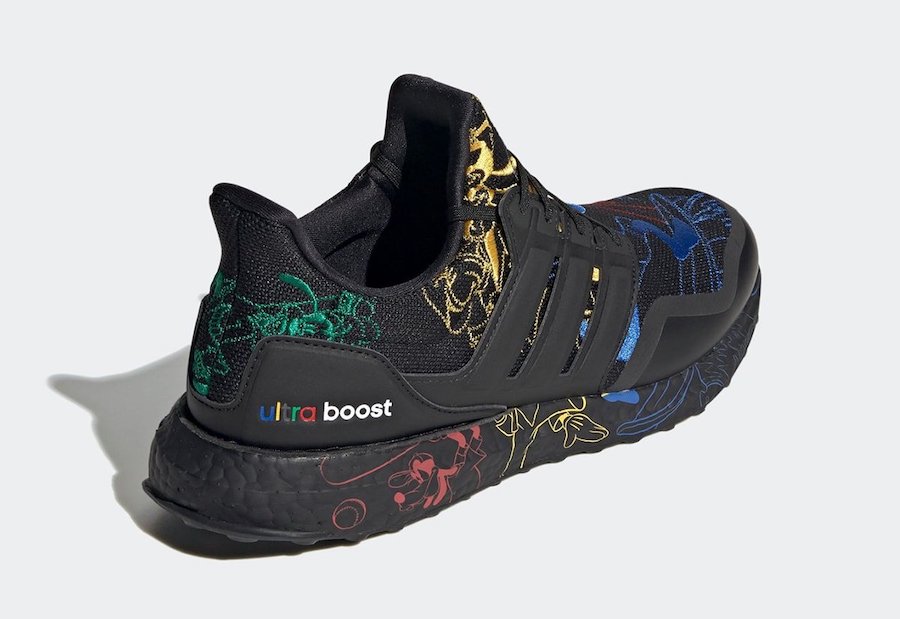 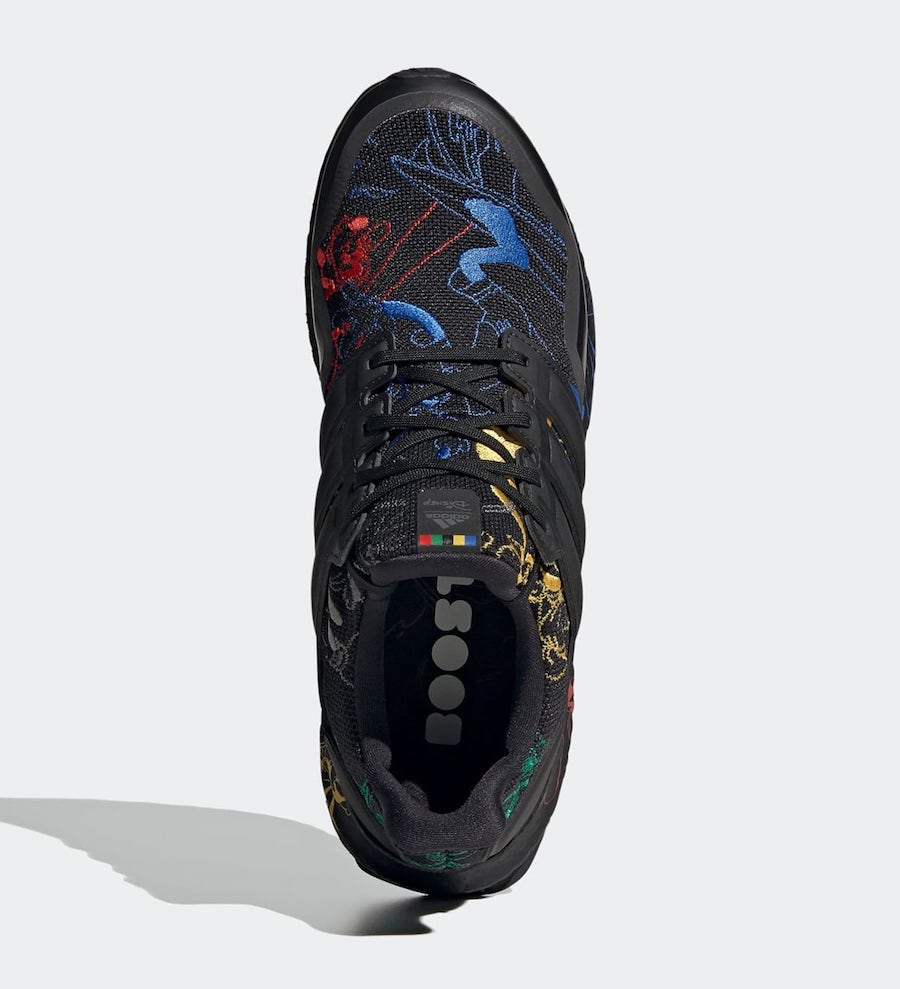 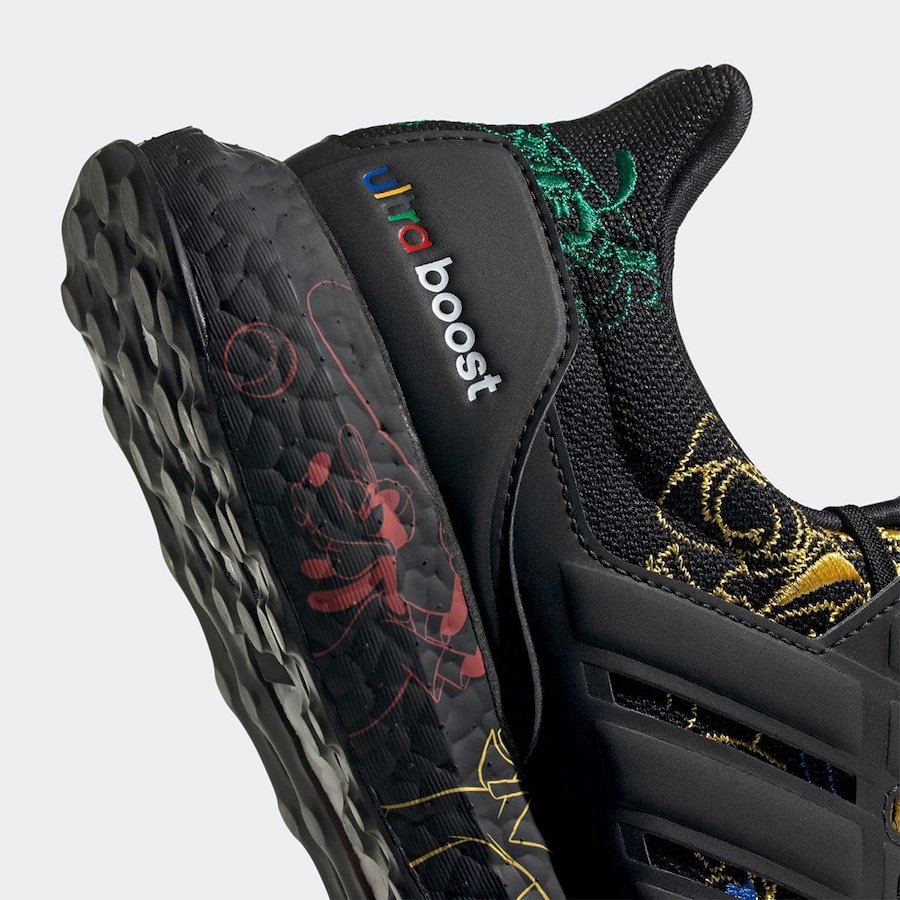 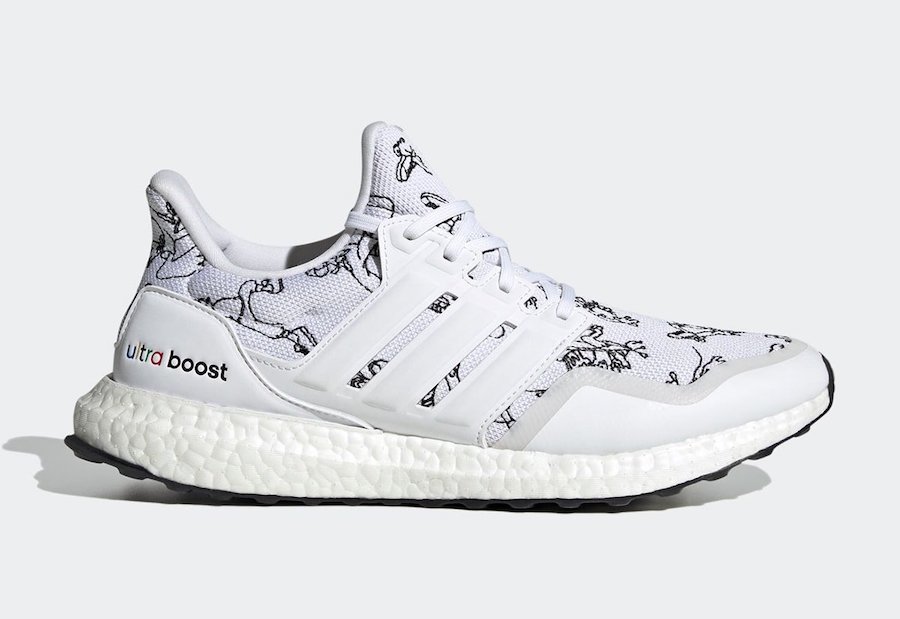 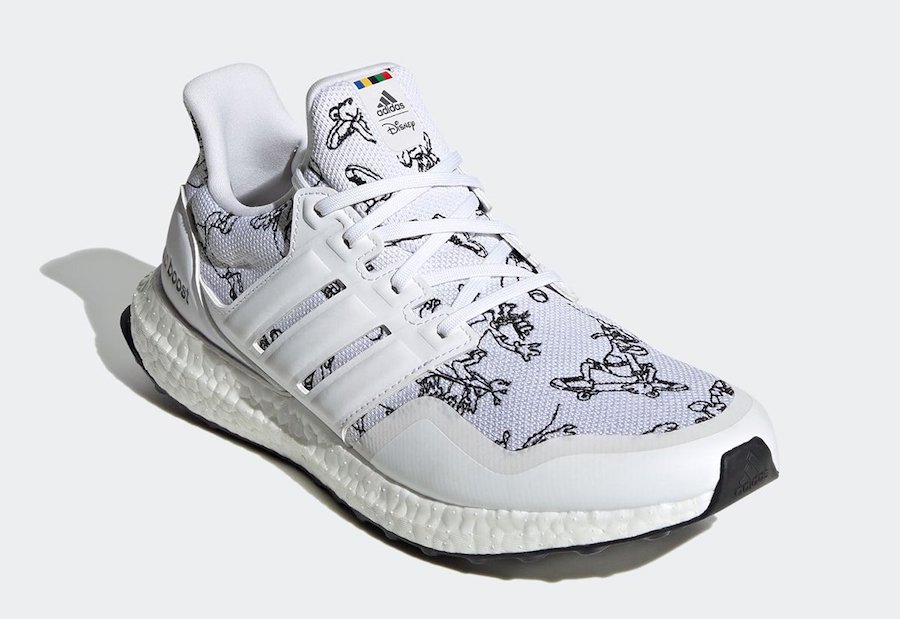 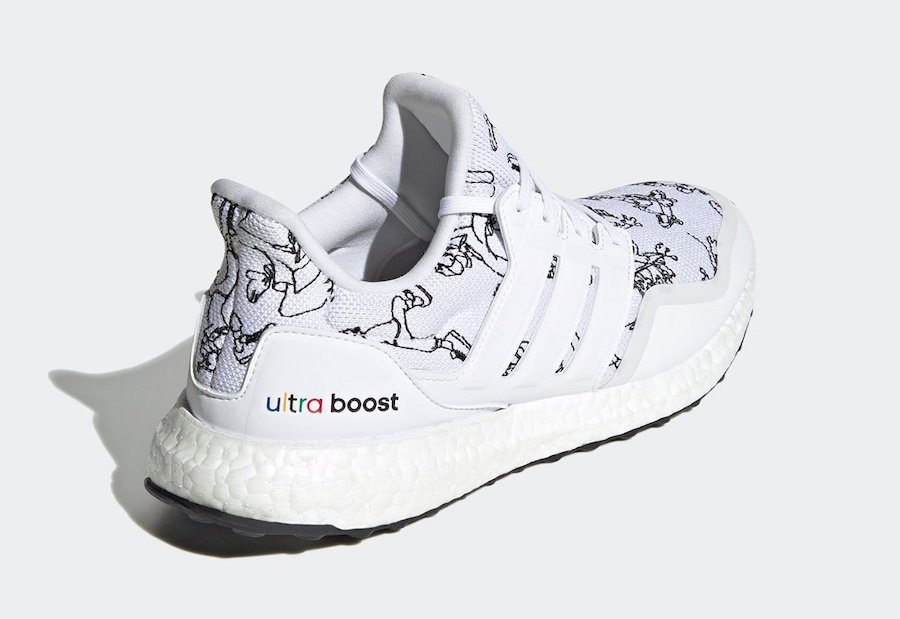 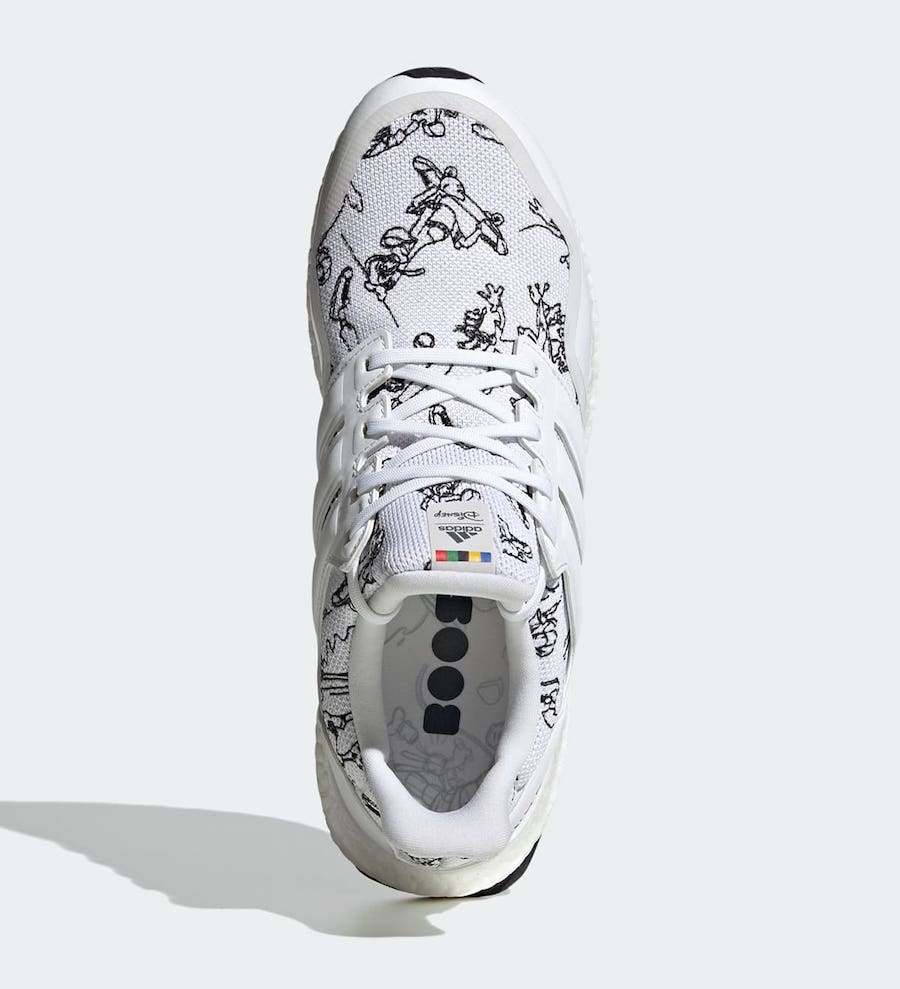 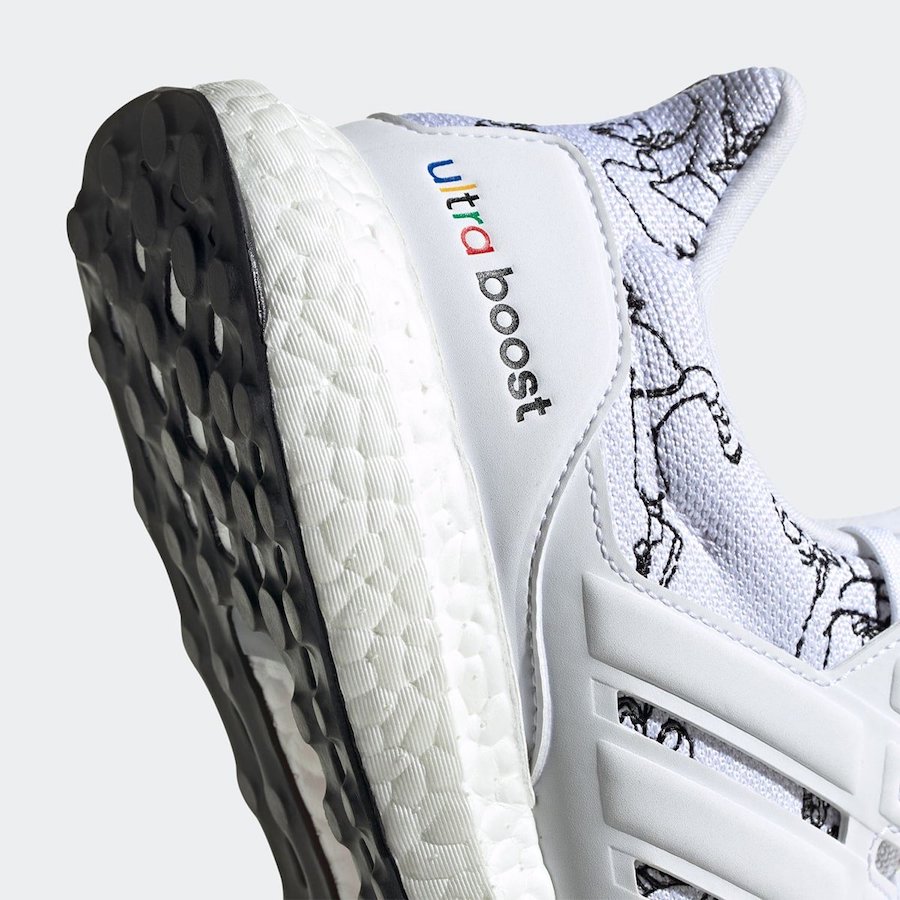 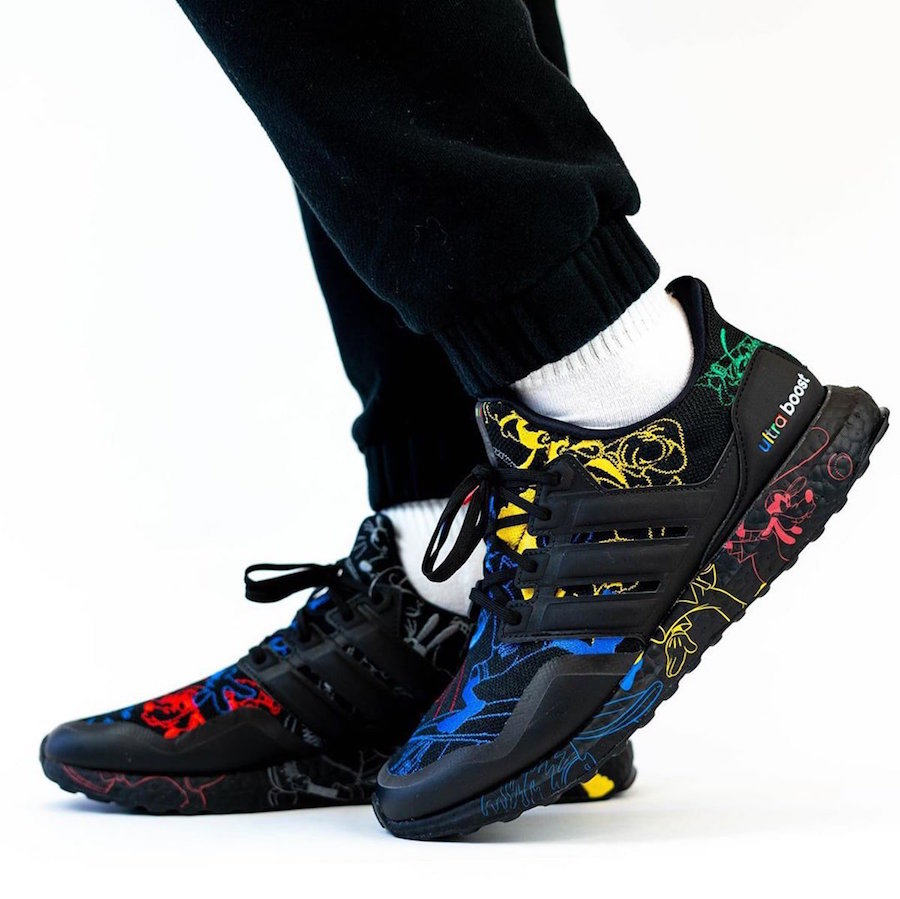 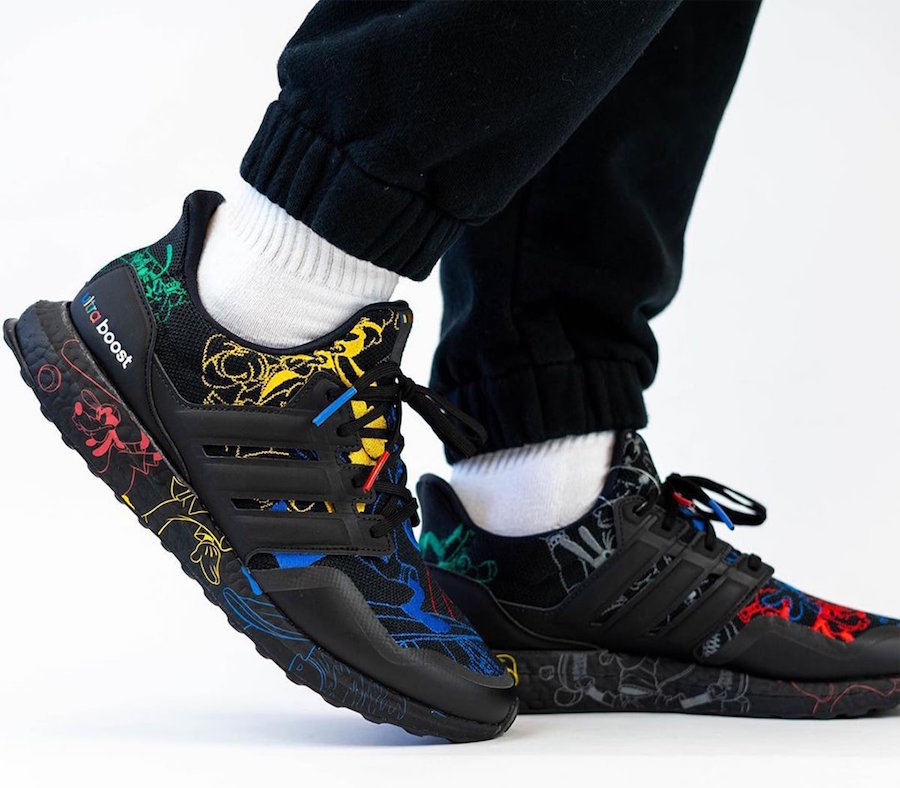 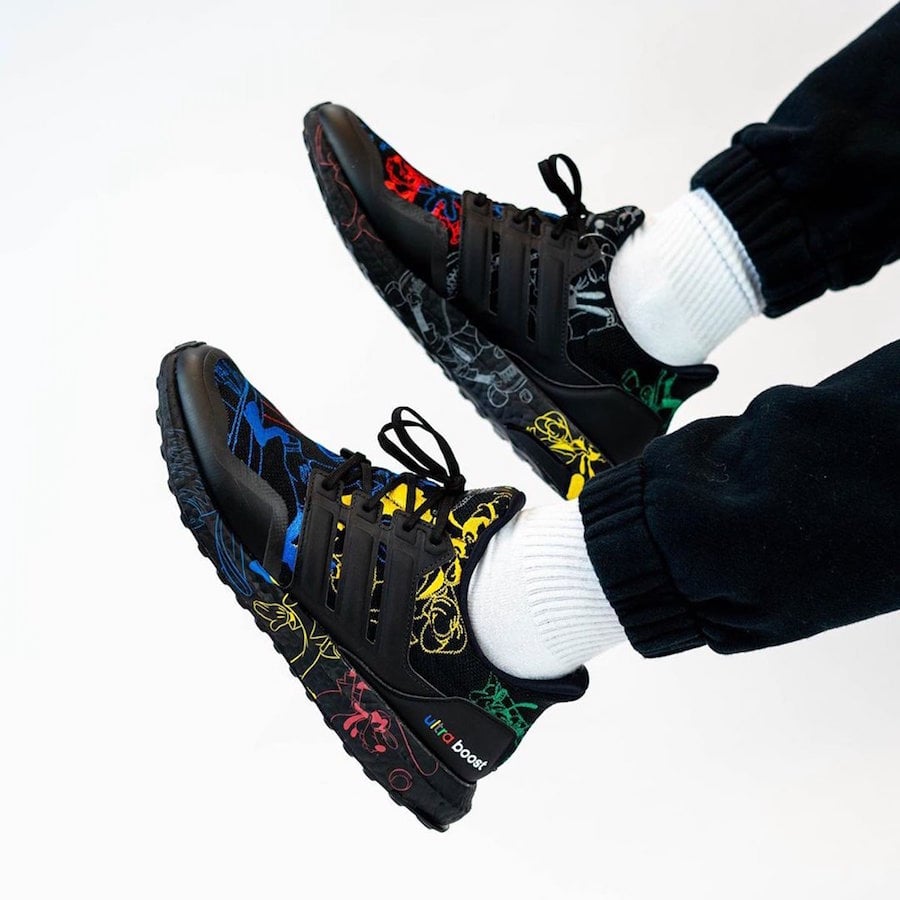 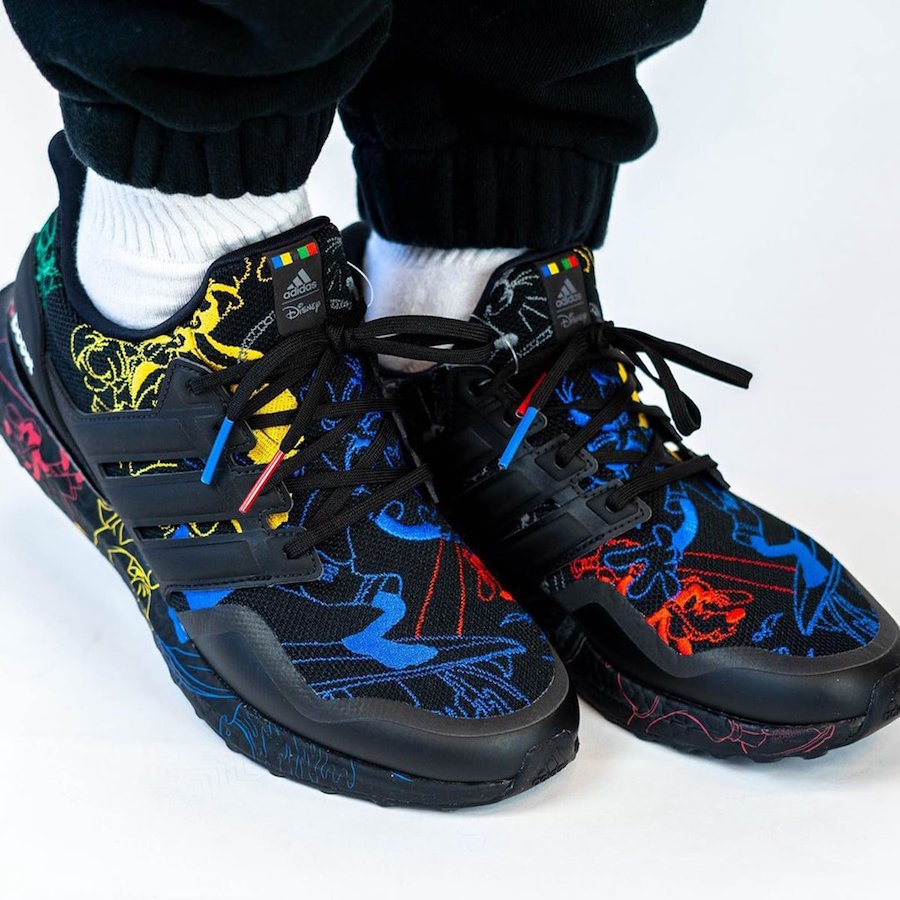 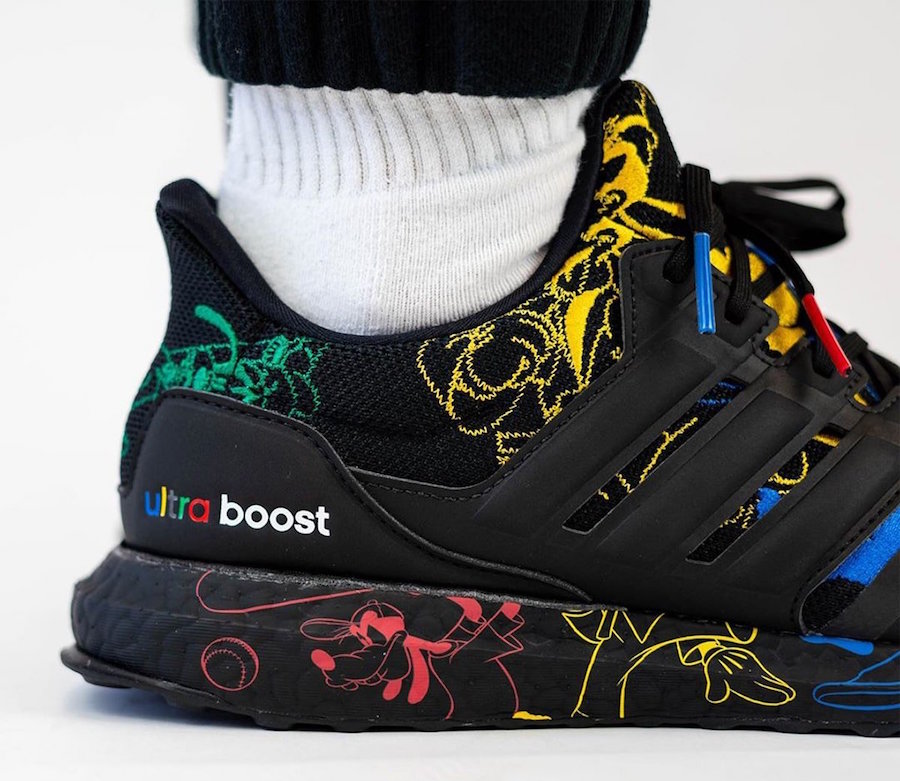 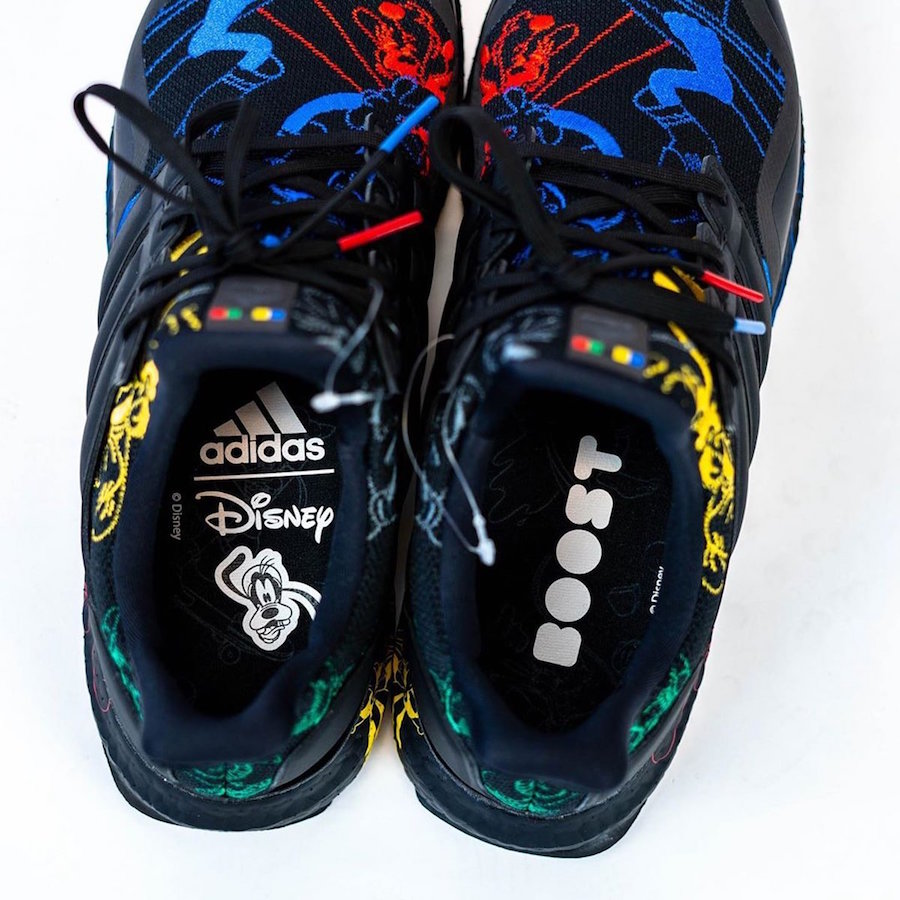