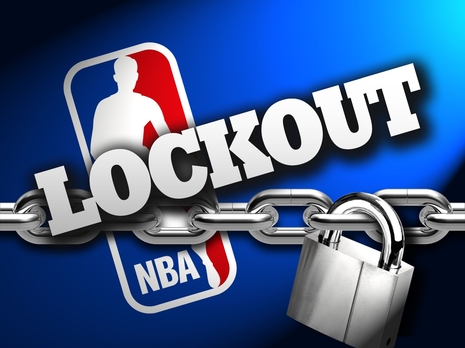 The NBA Lockout has been getting more and more irritating, for everyone involved… Owners, Players, local businesses and most importantly the fans.

While I agree with a little bit of everyone’s input, it was Barkley’s words on the current issue that had me nodding my head in utter agreement. The players have willingly sacrificed more in order to get the NBA back on schedule while the Owners continue to have their thirst for unlimited wealth quenched, which at this point seems impossible.

Billionaires fighting with millionaires… while all of us have to sit here and wait. If they would just agree to something they could start earning revenue much faster than wasting countless hours playing with 1-3%.

Take a look at the debate and let us know how you feel. We know you want the NBA back, but who is in the wrong here; is there anyone’s statements that you agreed with or even disagreed with?

Let us know down below and lets hope we get more than a pair of Concords this Christmas.