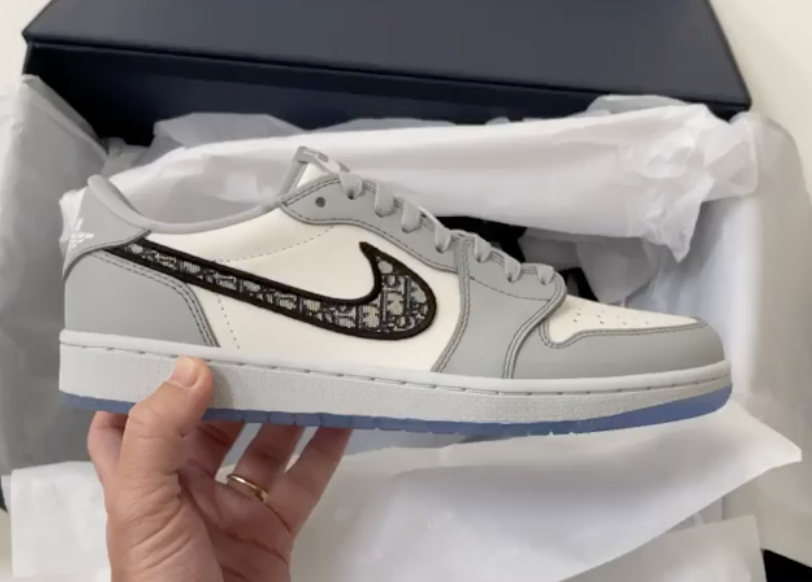 You can expect the Dior x Air Jordan 1 High OG to release during Summer 2020, however we now have a viewing of the low-top iteration by Dior’s head footwear designer, Thibo.

Looking closer this Dior x Air Jordan 1 Low comes in the same color blocking and theme as the High. Utilizing White and Grey throughout, ‘Air Dior’ branding lands on the tongue and the Wings logo is placed on the heel. The signature Dior print is seen across the Swoosh logo while a translucent rubber outsole completes the look.

The Dior x Air Jordan 1 Low will release at select Dior locations and at pop-up shops during July 2020. Retail price is set at $2,000. Once more information is available we will make sure to update. For now you can check out more photos below for a closer look.

Thank you @mrkimjones and @_thibo 🧩

Update 1/29: We now have a detailed look at the Dior x Air Jordan 1 Low which is expected to release in April. 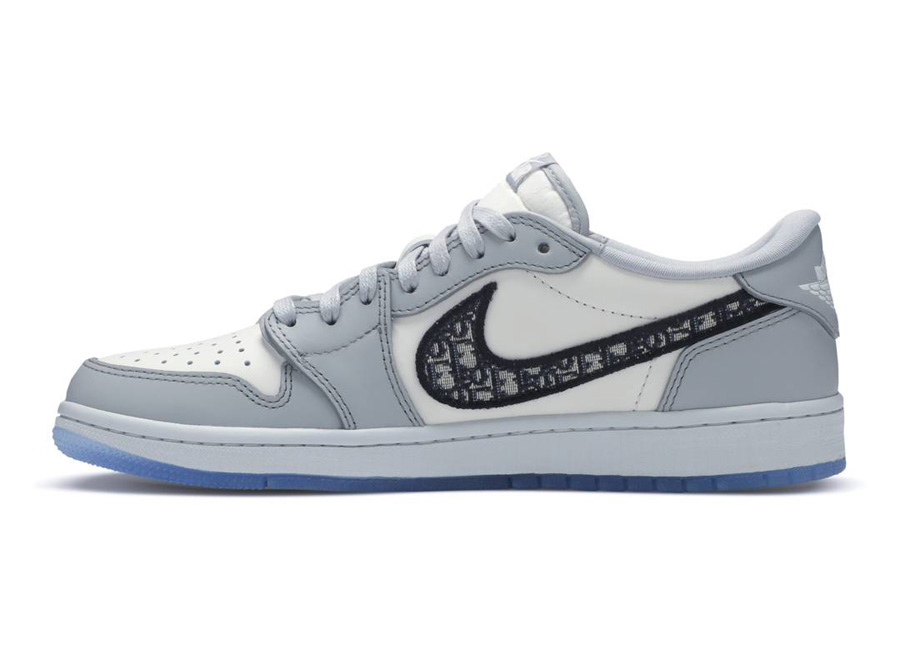 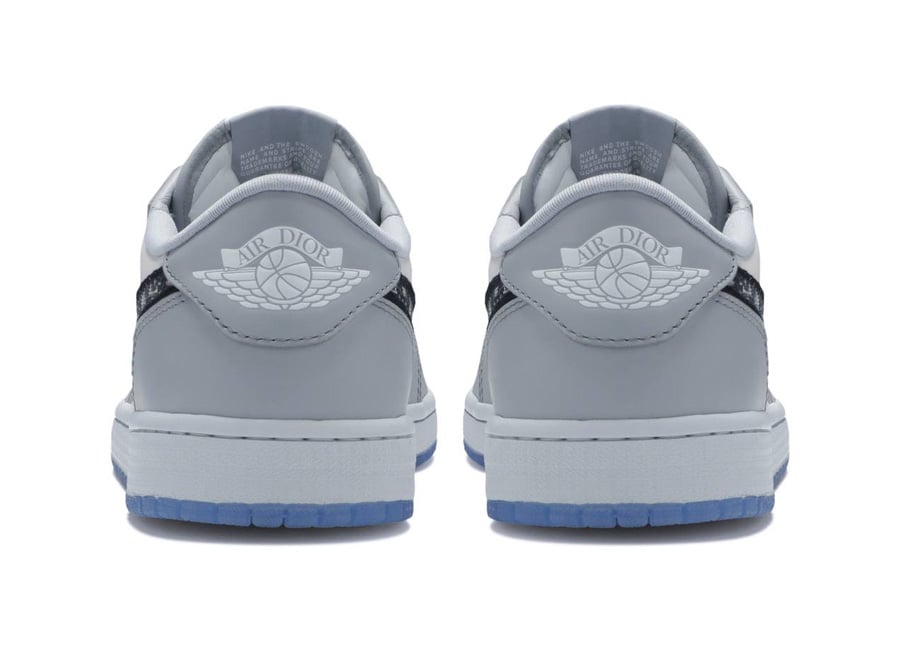 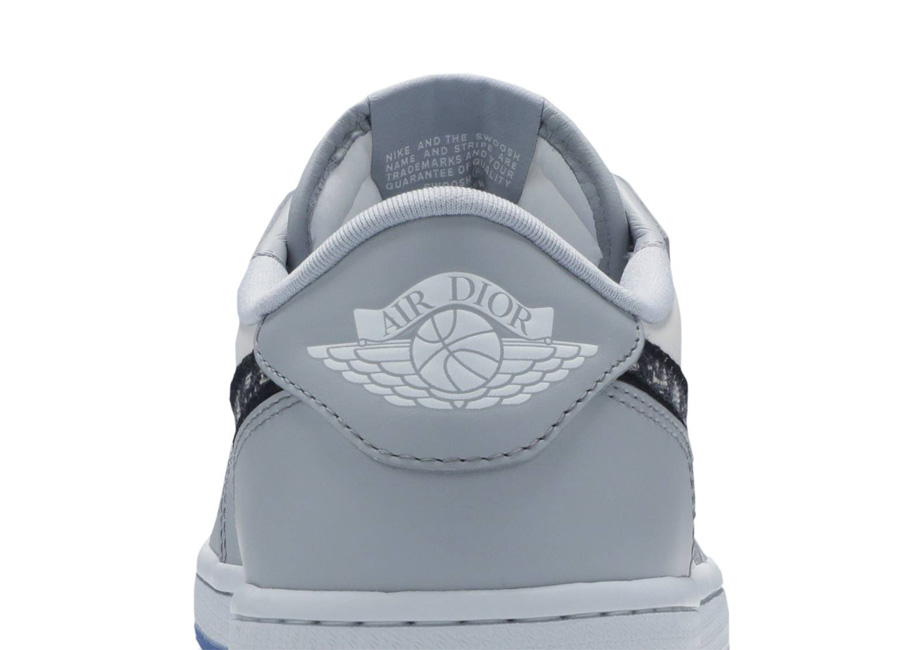 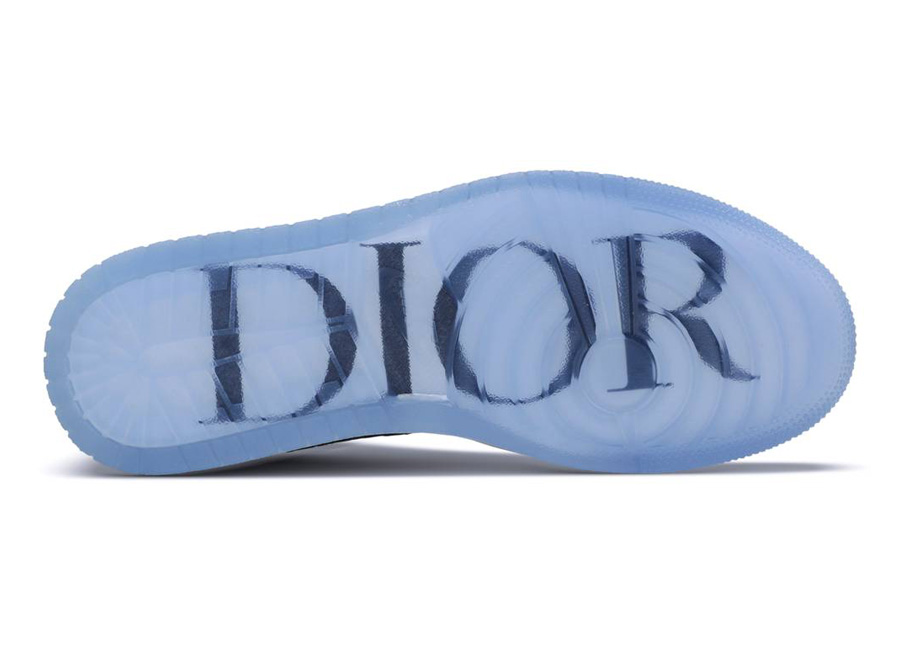 Update 1/19: Nike has confirmed that the Dior x Air Jordan 1 Low will release during April 2020. Also releasing is the High and ready-to-wear apparel and Accessories. You will be able to purchase at select Dior stores and pop-up shops. 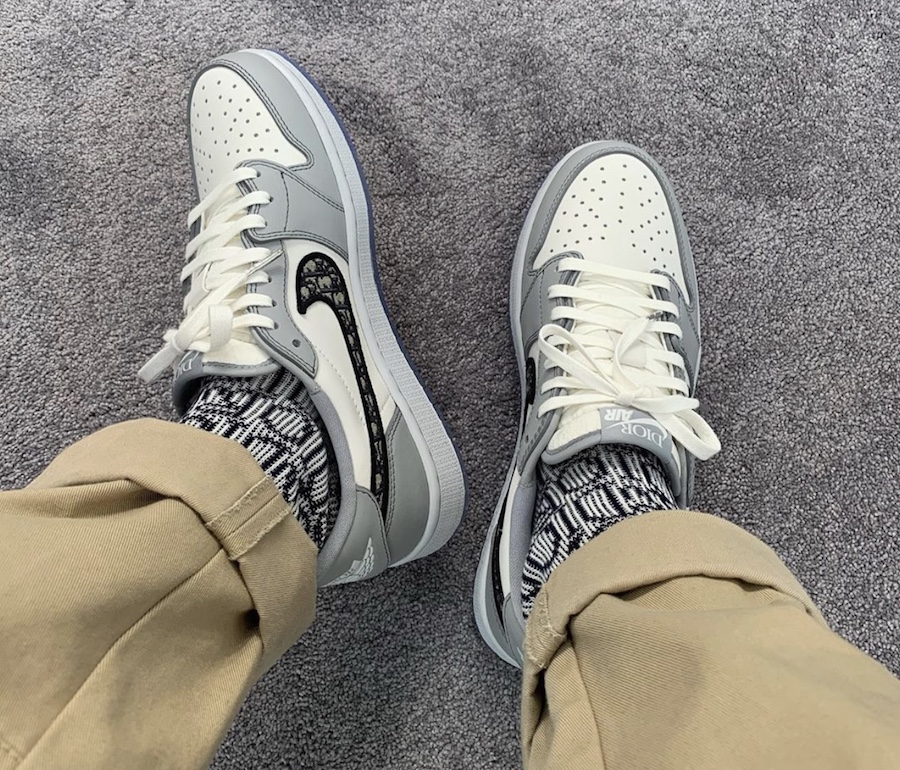 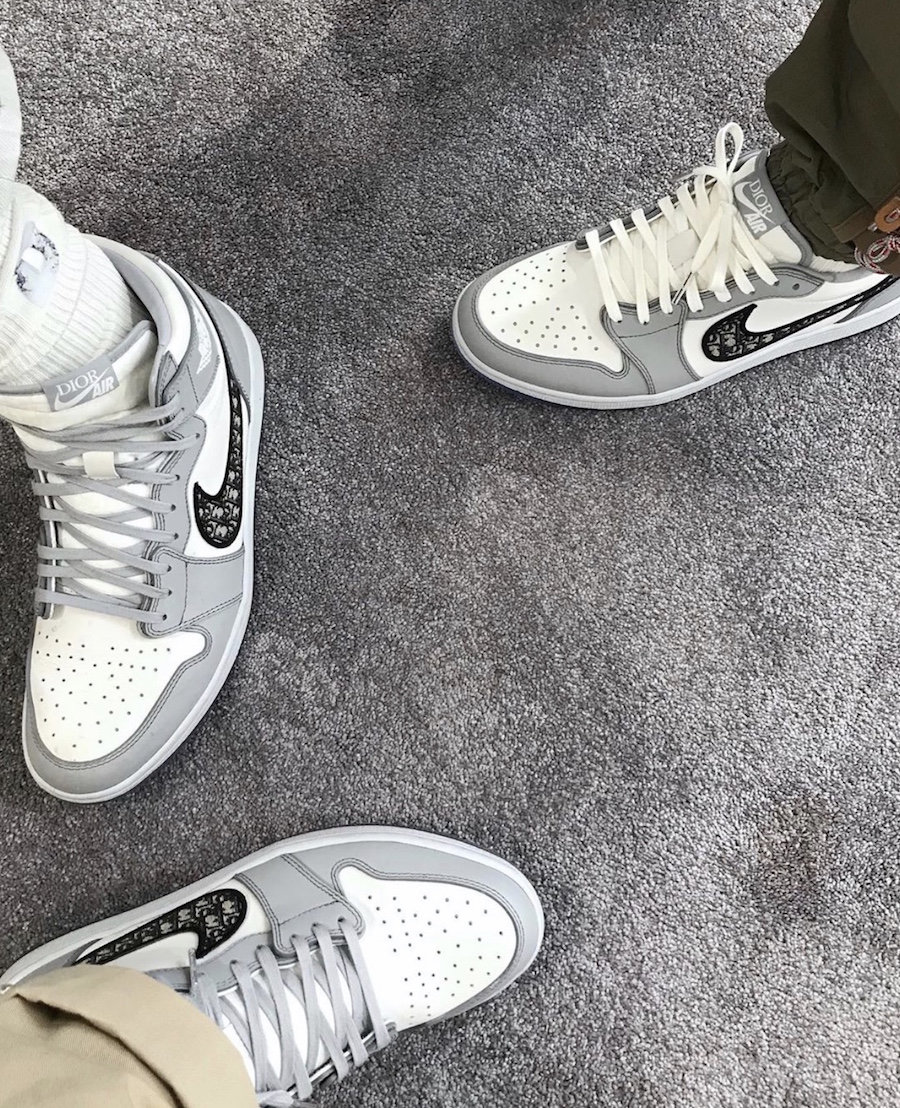 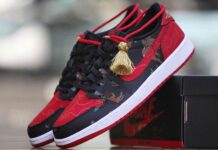 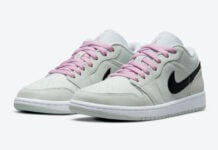 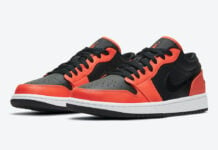 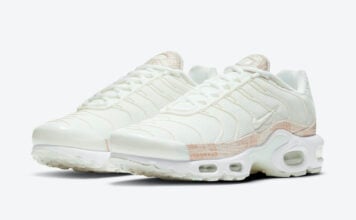