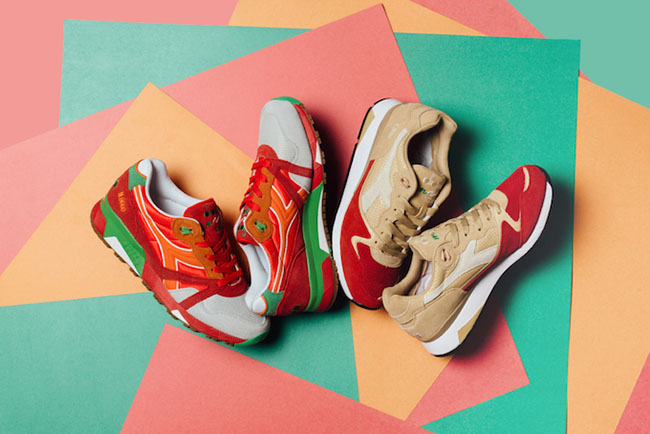 For Spring 2016, Diadora has two new color schemes available for the N9000 and V7000 which are fitting for the warmer months. In addition, both are priced reasonably which is intriguing in itself.

Both pairs have a similar theme while featuring leather and suede throughout. Shades of Red, Tan and Green are used while the V7000 is known as ‘Golden Straw’ and the N9000 is dubbed ‘Poppy Red’. Metallic Silver is used on the mesh and underlays of the N9000 while perforated leather lands on the V7000.

Both the Diadora N9000 Poppy Red V7000 Golden Straw are now arriving at Diadora retailers across the world which includes stateside location Feature. The N9000 will cost you $130 while the V7000 is priced at $140. Limited sizes are available for the ‘Poppy Red’ while a full size run is still sitting for the ‘Golden Straw’. For those needing to see additional photos, keep scrolling to check the two out. 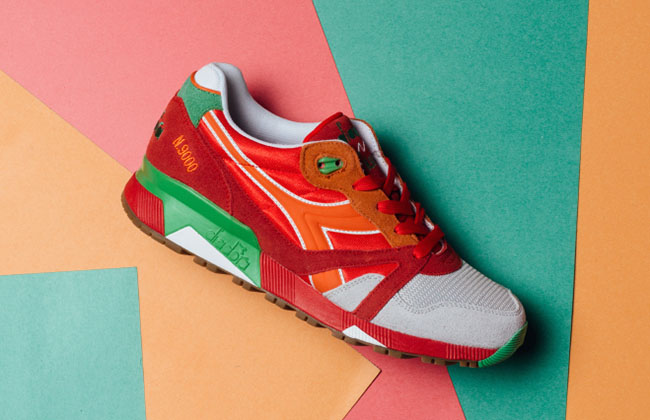 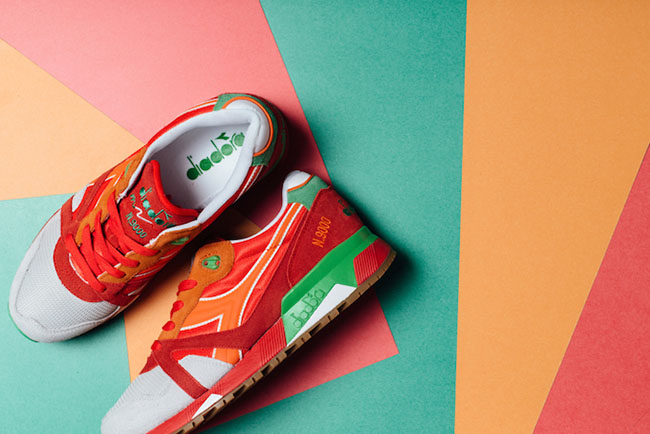 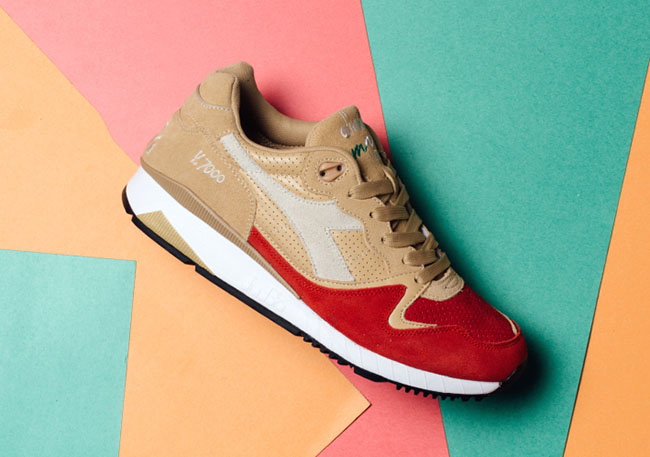 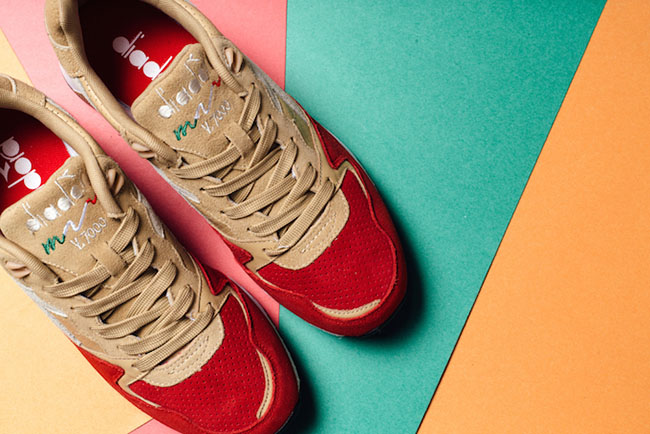