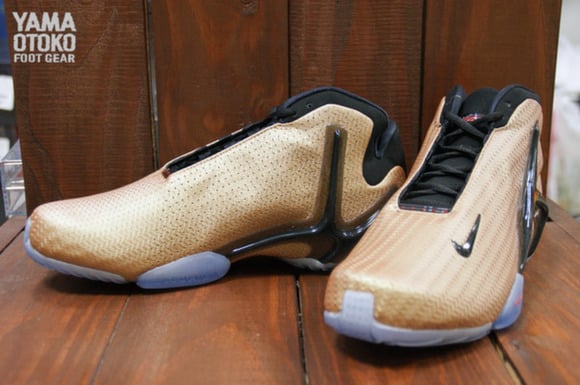 Featuring a “Metallic Copper Coin/Black/Chilling Red” colorway, the shoe features a unique metallic effect across the upper, while perforations across the medial portion of the upper provide breathability. Black accents can be found on the tongue and collar, as well as on the plastic moldings and Swoosh on the upper, while red accents on the Alpha Project dots add a small pop of color. An icy blue outsole helps maintain the clean, fierce look of this sneaker.

Will you be looking to cop this pair when it releases stateside, or is this too wild for your style? Let us know in the comments below, and hit the jump for a detailed look at this upcoming release. 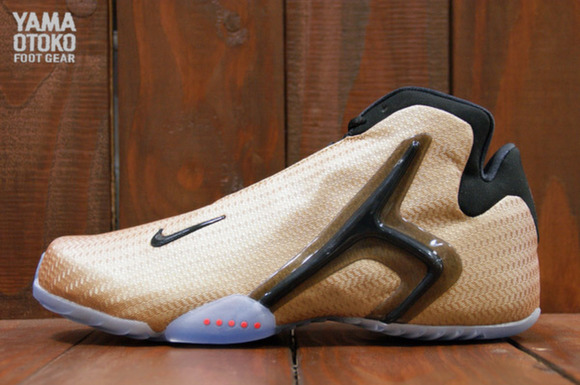 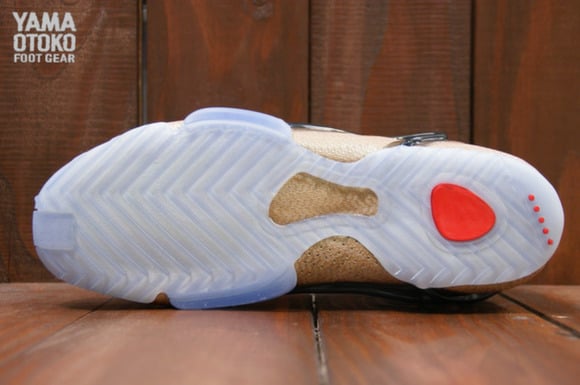 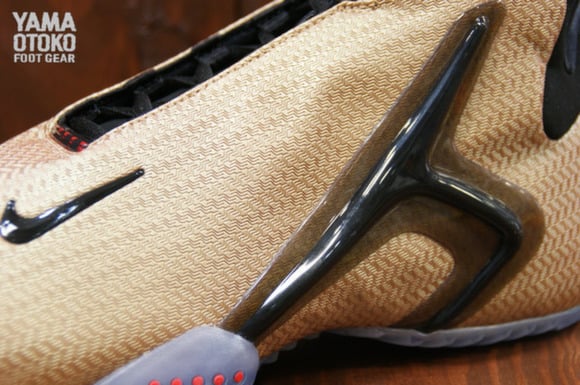 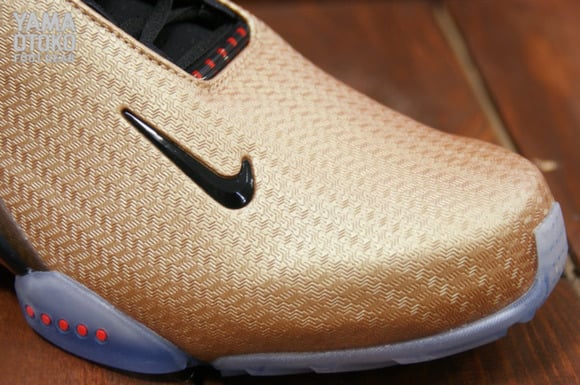 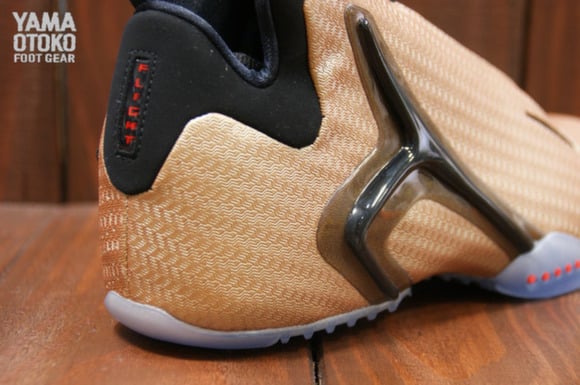 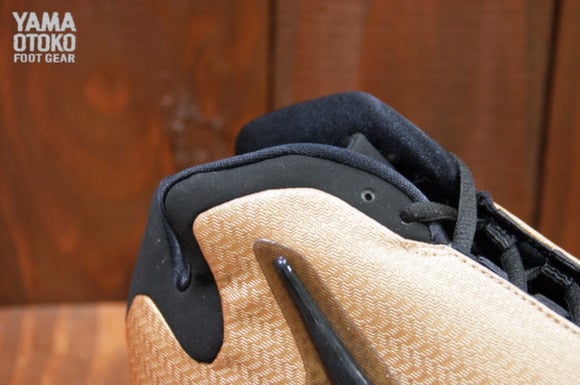 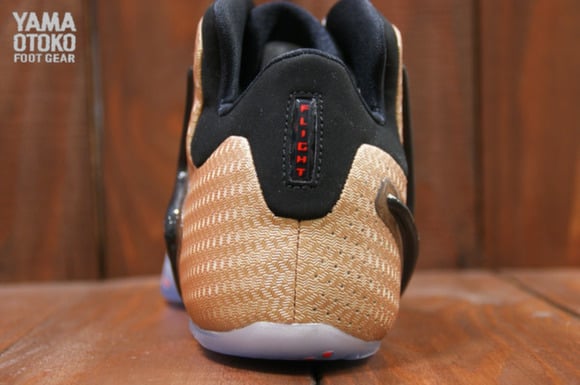 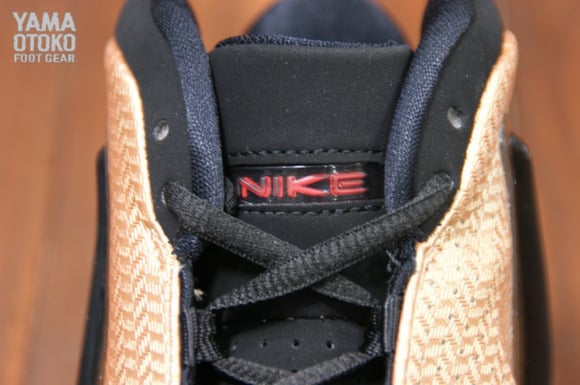 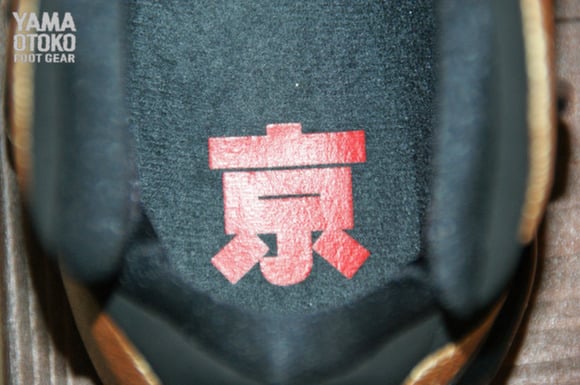 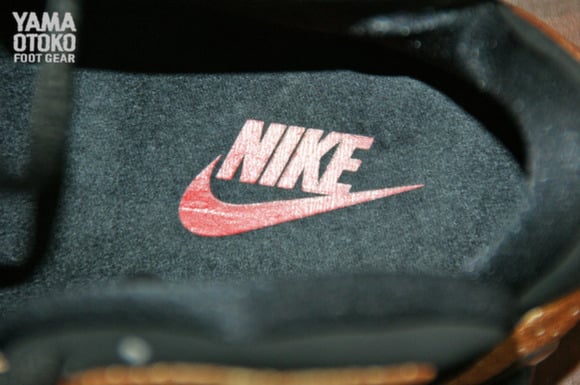