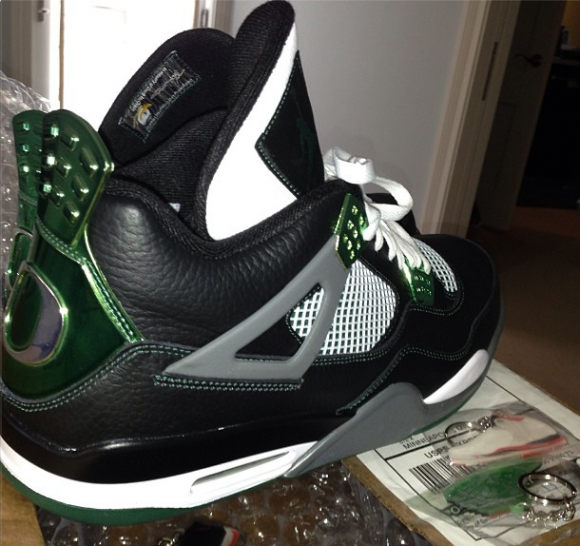 Last night as the Minnesota TWolves played host to the Phoenix Suns, the TWolves very own Derrick Williams was spotted rocking some Air Jordan heat. Having scored 15 points and racked up 4 steals and 6 rebounds, Williams did so while tearing up the hardwood in the ‘Oregon’ Air Jordan IV’s.

The former Arizona standout ditched his Pac-12 roots for a night as he hooped in one of the rarest shoes of the season. With Derrick William upping the ante with just a week left in the NBA’s regular season, where does his recent shoe selection rank amongst some other dope sneaker sightings?

Enjoy the visuals of Williams in action and be sure to keep it here with SneakerFiles for more on-court sightings. 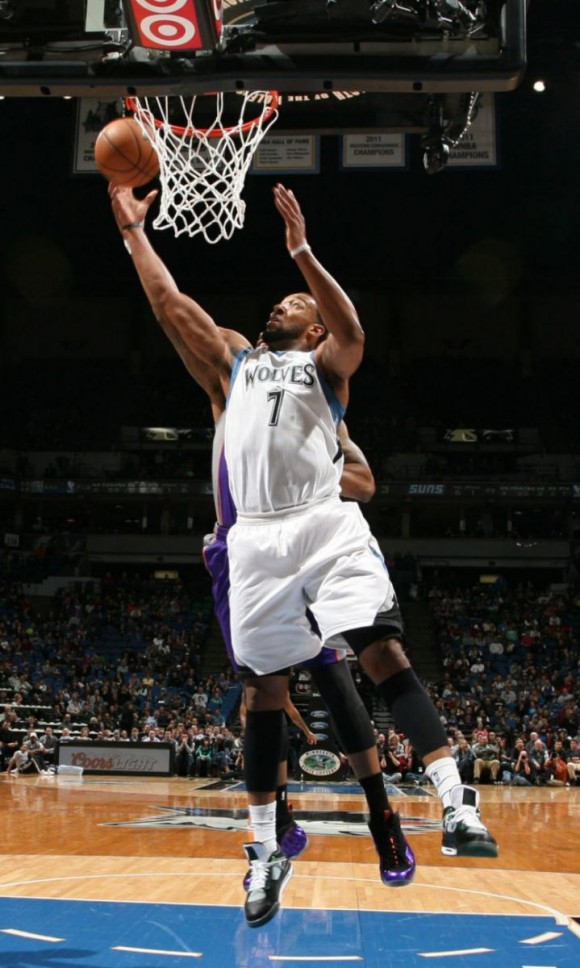 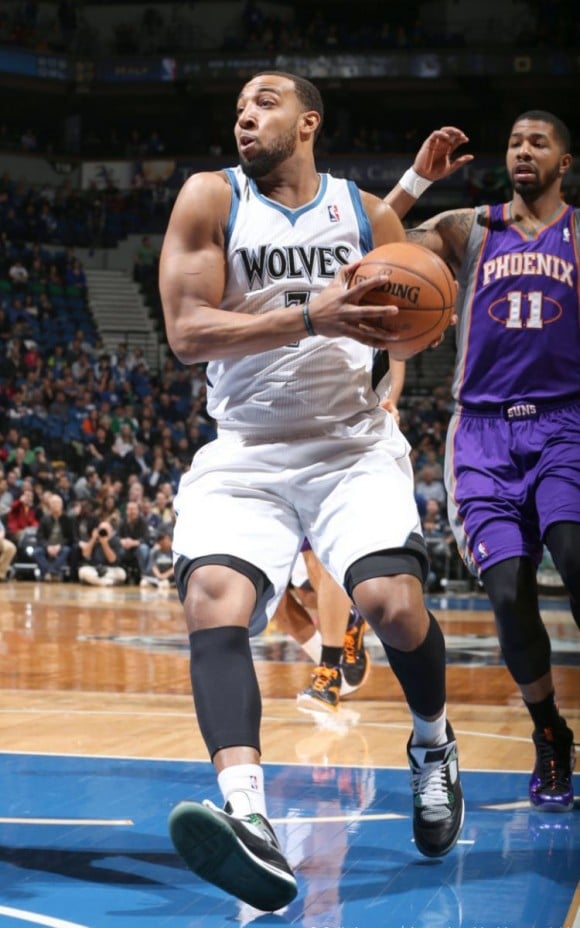 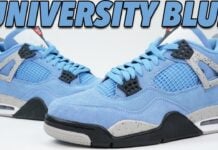 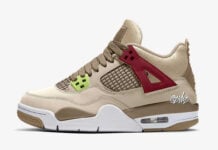